A tale of The Knights of Unity 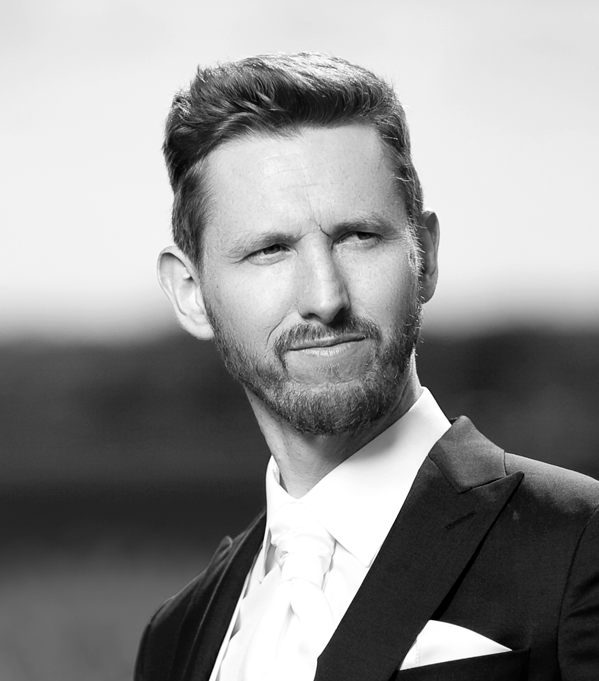 I've started playing games at the age of 6, when PC's were running DOS on Intel 80286 CPUs. Alley Cat by IBM was one of my first and favourite titles (in case you're not familiar, I truly recommend checking it out). A couple of years later, the Interplay Entertainment era began. Earthworm Jim, Heart of Darkness, Ignition, MDK, Fallout, Baldur's Gate and other true gems brought gaming to a whole new level. In 2003, when I was 18, I started making games in Flash. I did a few funny 2d games which I shared with my friends at school, but I didn't consider game dev seriously back then.

Everything changed in 2011, when I started PhD studies on Artificial Intelligence at Wrocław University of Science and Technology. As a doctoral student, in 2012 I was asked by one of my students (I was teaching database design and SQL then), whether I would be interested in becoming a scientific tutor for a students’ group called "TK Games". I was quite surprised, but also super excited for the vision of making games more seriously. As I believe in serendipity, I said "yes!" and my life changed ever since. Every year I was getting deeper and deeper into gamedev.

TK Games always aimed to teach students how to make games from the ground up. The union is organizing lectures for sound designers, programmers, graphics designers, game designers and for testers, so pretty much anyone interested in game development could find something that matched his or her interests. This open approach led to an explosion of popularity of TK Games. In less than a year, the group grew to over 250 active members, becoming one of the biggest and fastest growing students' unions at the whole Wroclaw University of Science and Technology. In 2014, together with a couple of the brightest students we've decided to start a company. Our first activity was participating in the nation-wide contest for a concept of a game promoting Wroclaw as a European Capital of Culture 2016. The winner would receive funding for the production of the game. As the prize was quite big, it attracted over 40 companies from various parts of Poland. Still, the winner could be only one and guess what.. We won the first prize! Our team of 18 students and ex-students worked for 6 months to create a mobile (iOS & Android) and web (HTML5) game called Wroclaw Quest, which was a 2d arcade game with 10 mini-games inside, cool graphics and a fun story.

After this success, we wanted to do more. Observing the market, we've noticed that creative parts are the most risky areas of each project, so we've decided to focus only on programming in Unity. That's how in 2015 we've founded The Knights of Unity - a company focused on top-grade Unity development. No art, no design, pure execution and with one goal: to always deliver. In the beginning, there were only five of us. Three founders hiring two more Unity developers. In the end of 2015 however, we were already twelve. In 2016, the team had grown to twenty four. In 2017, we've closed the year with forty four employees. Today, the company is almost seventy people (Yes, 70! How crazy is that?), with thirty eight experienced Unity developers on board and over eighty delivered projects, ranging from 100 to 10000+ hours.

I am sure, that this amazing growth speed could not be possible without our focused and honest approach to Unity development. The market of Unity outsourcing is unstable. Unfortunately, a large number of freelancers and studios are not capable of delivering commercially ready, polished, optimized and complete products. Observing this, we have created three rules of The Knights of Unity that we follow at all times. Rule no. 1: Reliability. We value long-term cooperation with our clients, hence we prefer to reject an assignment, rather than risk not delivering it. Having a team of 38 experienced Unity developers in the same office significantly increases the stability of the development - if any developer has a problem with his or her task, they have an instant backup of 37 other experienced Unity developers that they can turn to for advice. Rule no. 2: Quality. The Knights are the experts in Unity. We hire only top talents, based on our four-hours long Unity test that is only passed by 2% of candidates. We have created an internal QA team that is dedicated to testing each build of every project, and we also do regular code and documentation reviews to make sure that the project is clean. Rule no. 3: Transparency. While working remotely, communication with each person working on the project is critical (according to the statistics, in IT 80% of all bugs are caused by miscommunication). Therefore, we not only assign a PM to the project, but also set up direct communication channels with each of the developers as well as share a project management space on Jira, so all information about the progress of the development and about logged hours can be monitored by the client at any time of the day. The PMs also regularly organize project meetings and send the progress reports, so there is no doubt that everyone is always on the same page.

I'm sure, that even the greatest plan couldn't succeed without a dedicated team, though - and I have to say, I am more than proud of The Knights. A couple months ago, we have had our client from France visiting us for a week, working each day with us in our office and when he was leaving, he said something, that perfectly summarizes the atmosphere that we have in the company: "You don't have a company. You have a community." - and that's exactly what it is. We are a Knights' Family. :)

Working at The Knights of Unity gave me an opportunity to realize my dreams: working hand-to-hand with the lead designer of Fallout, working with Team17 or Daedalic Entertainment, helping ZAUM bring Disco Elysium to life, releasing Scythe Digital Edition - these are just a few and we have been in operation only since 4.5 years! I am really looking forward to more adventures to come. Hope to see you join the ride one day! :)

CEO, The Knights of Unity
Back to home Visit our blog

Services
Company
Projects
Contact Sign up for newsletter
Follow us
2022 © The Knights of Unity
*This website is not affiliated with, maintained, endorsed, or sponsored by Unity Technologies or any of its affiliates. This is an independent, unofficial site. UNITY and the Unity cube logo are registered trademarks in the United States and other countries --All rights reserved.
The Knights of Unity sites use cookies to improve and personalize your experience. The sites may also include cookies from third parties. By using this site, you consent to the use of cookies.
I UNDERSTAND
Error!Something went wrong...