PC, PORTING TO MAC AND XBOX (ONE, SERIES X|S)

Solasta: Crown of the Magister

Solasta: Crown of the Magister is a turn-based tactical RPG based on the SRD 5.1 Ruleset. In Solasta, a player takes control of four heroes, each with unique skills that complement one another. Every hero expresses themselves in the adventure, making each action and dialogue choice a dynamic part of the story.

The game was developed and published by Tactical Adventures. Its launch date is May 27, 2021. 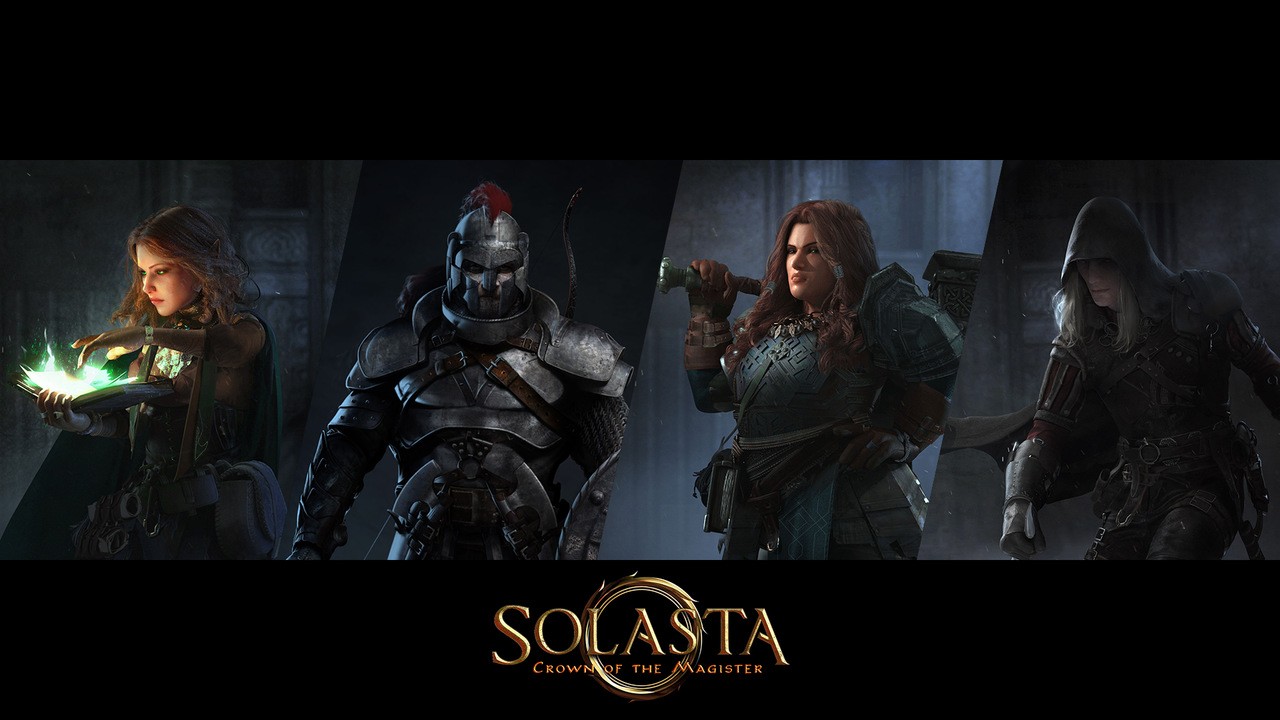 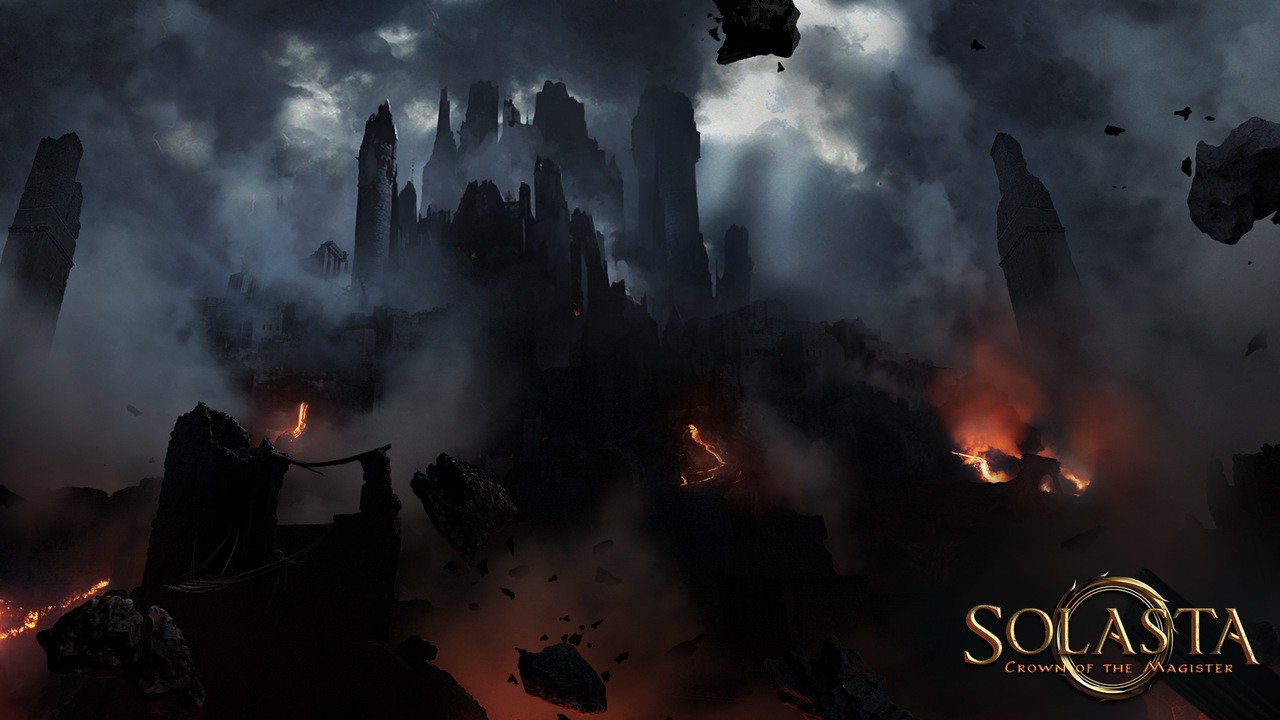 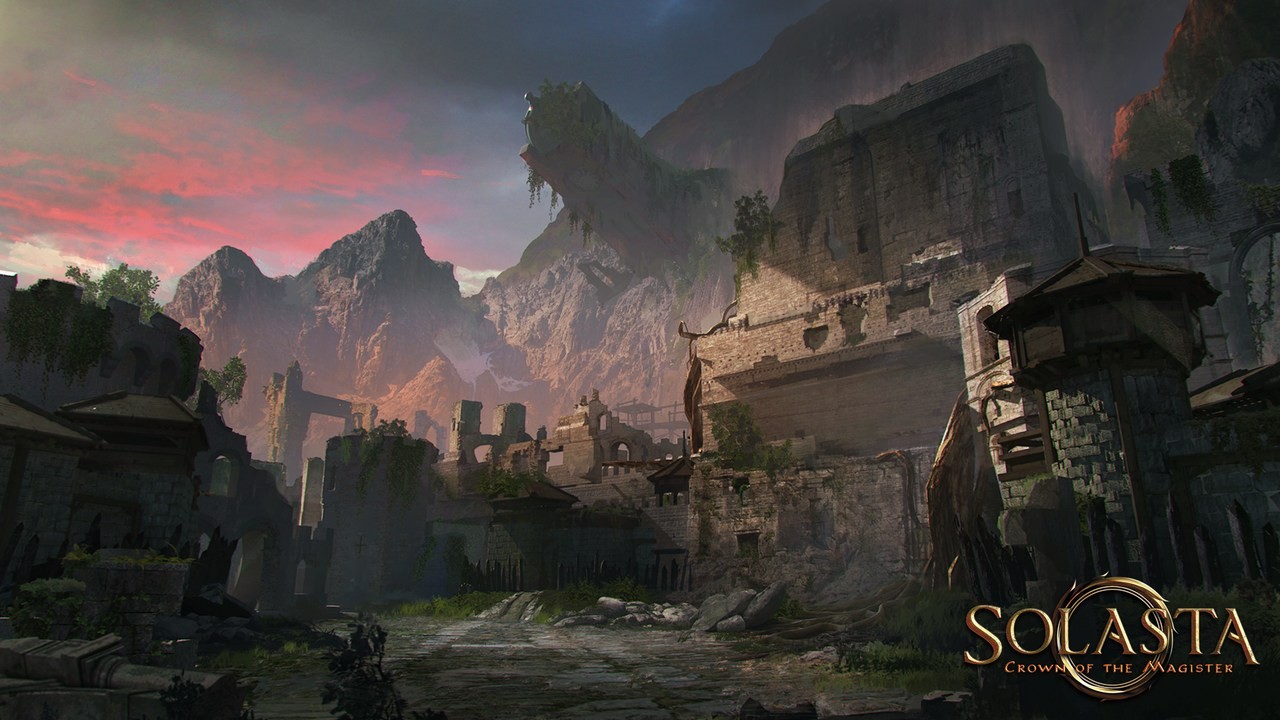 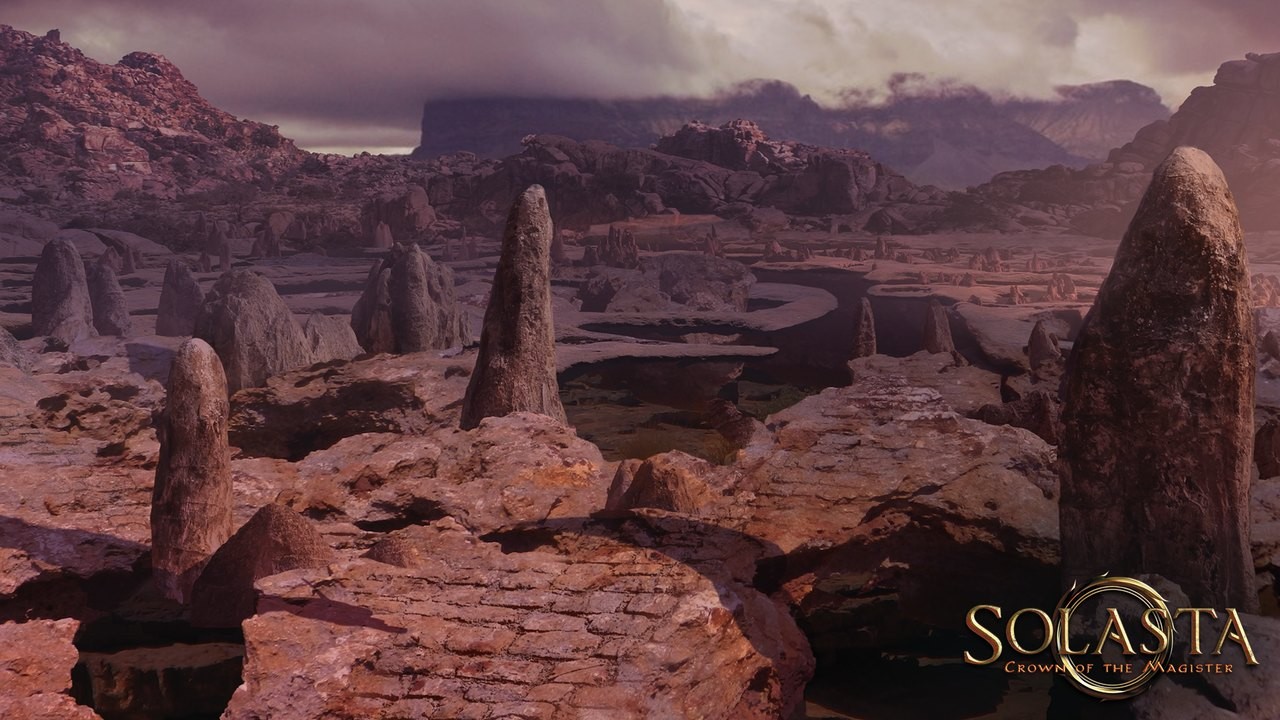 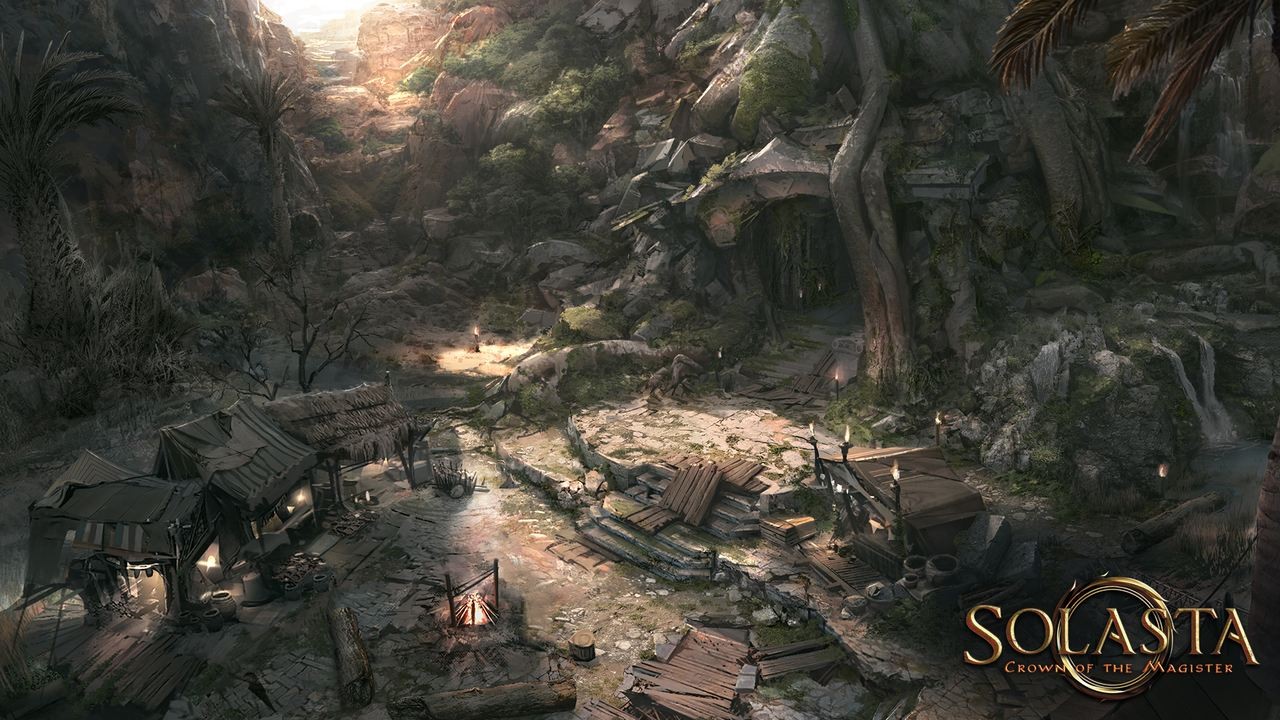 Working on this project consisted of two parts: plugin development and porting. The first part took place in 2020 when we helped Tactical Adventures with plugin development: LipSync. Two of our Knights were involved in this task, and it took two weeks to complete it.

The second part was porting. The project's main goal was to make the PC version of Solasta compliant with Microsoft Store requirements by uploading a new GDK API from Microsoft, uploading the Mod.io plugin for user-generated content and passing Microsoft Store certification, which basically means porting the game from PC Steam to PC Microsoft Store. The next step was moving smoothly to macOS porting, which took us additional 2,5 months with the same devs team. In November 2021, we started to port the game to Xbox platforms - Xbox One and Xbox Series S|X. After 8 months, including certification requirements, bug fixing and optimization, the game had its console release.

To summarise, we spent over one year developing the desired game versions. The project engaged 4 developers and 2 QA specialists. Solasta is now available on Microsoft Store and can be played on macOS. Since July 5, 2022, you can play the game on Xbox One and Xbox Series X|S.

Number of Knights: 4
Time spent: 13,5 months
Developed partially
by The Knights
Available on:

Our other projects:
Mobile, Backend

Helping with backend development on the mobile pla...
Plugin

A tool which reorganizes a project directory that ...