Helping with backend development on the mobile platform of the most popular card game in the Arabian world.

Baloot is one of the most popular trick card games in the Arabian countries, especially in the bay of Persia. It is also similar to the French Belote. In the traditional version of the game, there are four players divided into two teams and two different ways of playing: Hokom and Sǔn.

Cryptyd Games have created a mobile version of Baloot, which is focused on social aspects and interactions with other players. The sequel, Baloot Quest, has a new useful function and upgrades, that allow you to play with other Baloot Masters from all different countries - Baloot Challenge.

The Knights have helped in the backend part of the Baloot Quest 2 development. We have worked on the improvement of the smart shop launching additional, necessary functions. It was a huge part of the development, which included selective promotions of items, customer segmentation function, discount, and prices changing management, adding new items. 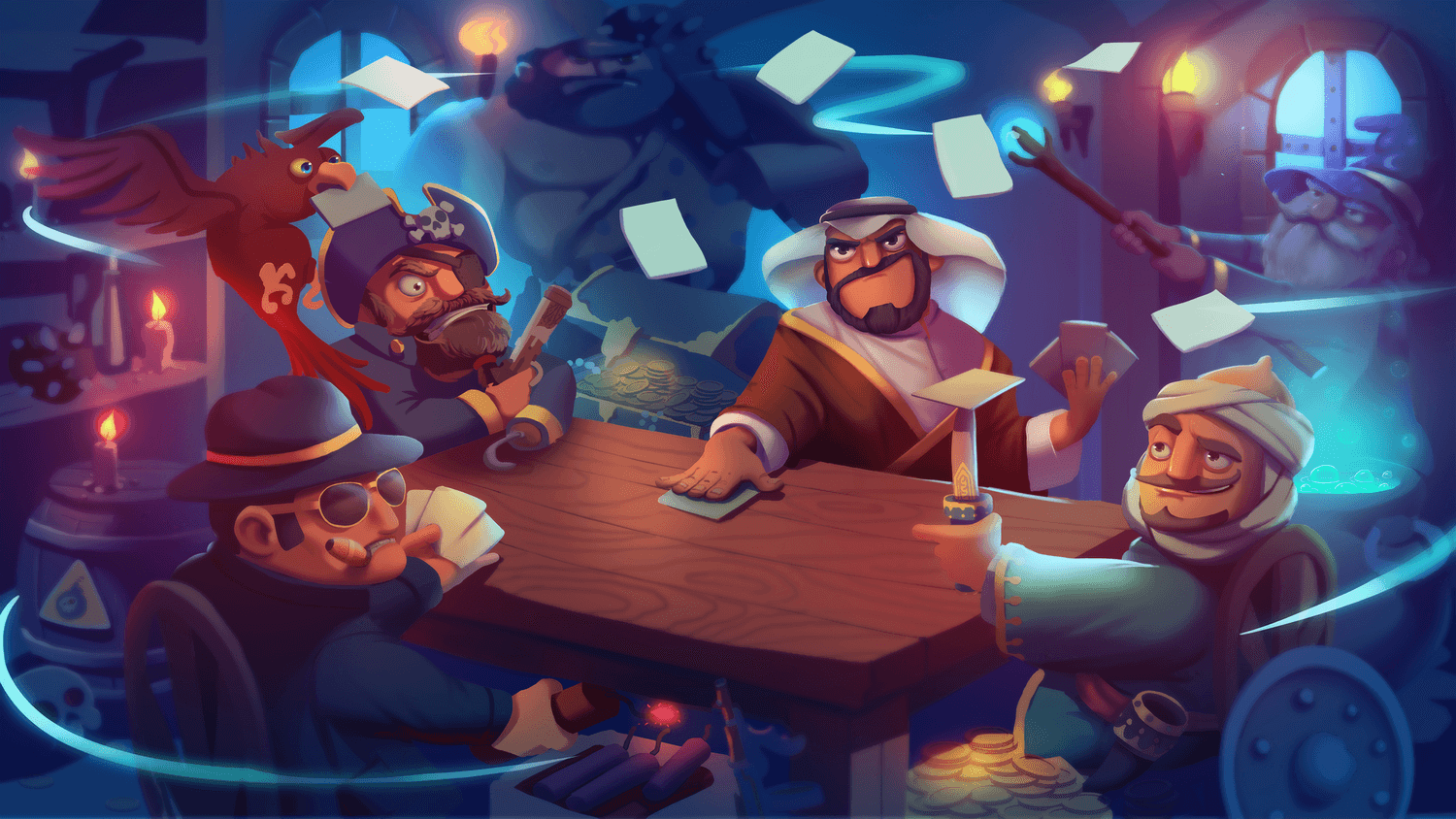 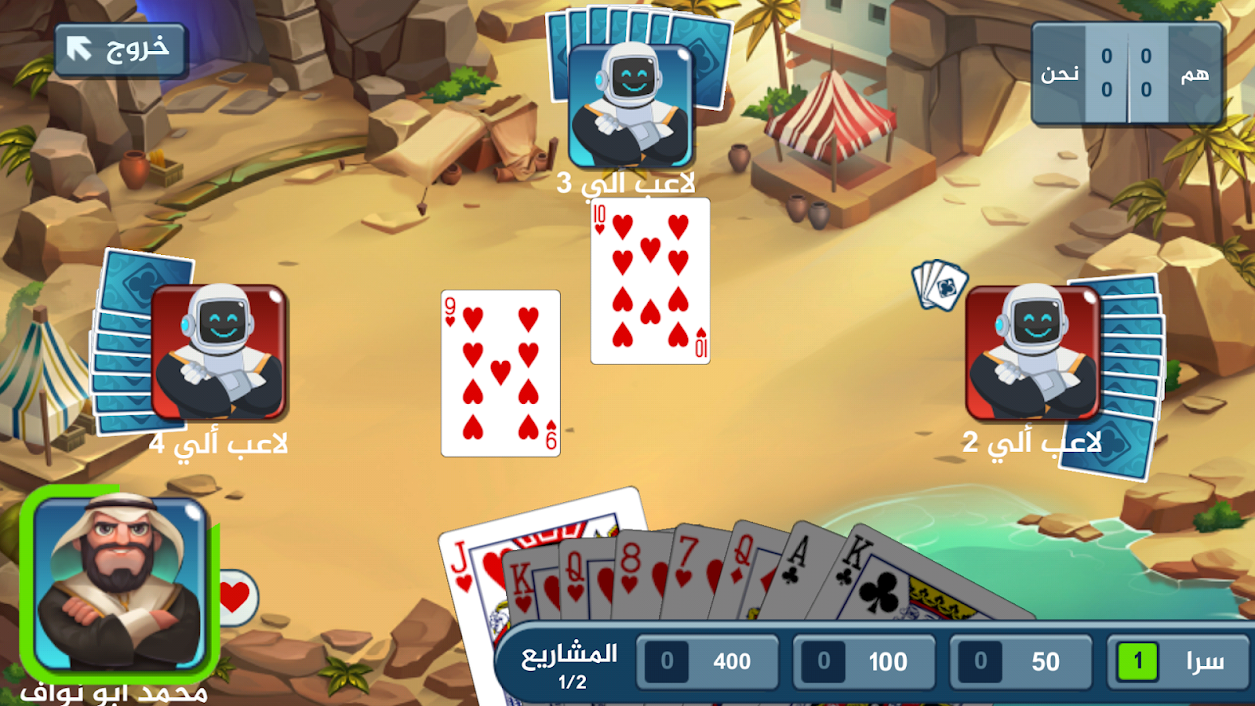 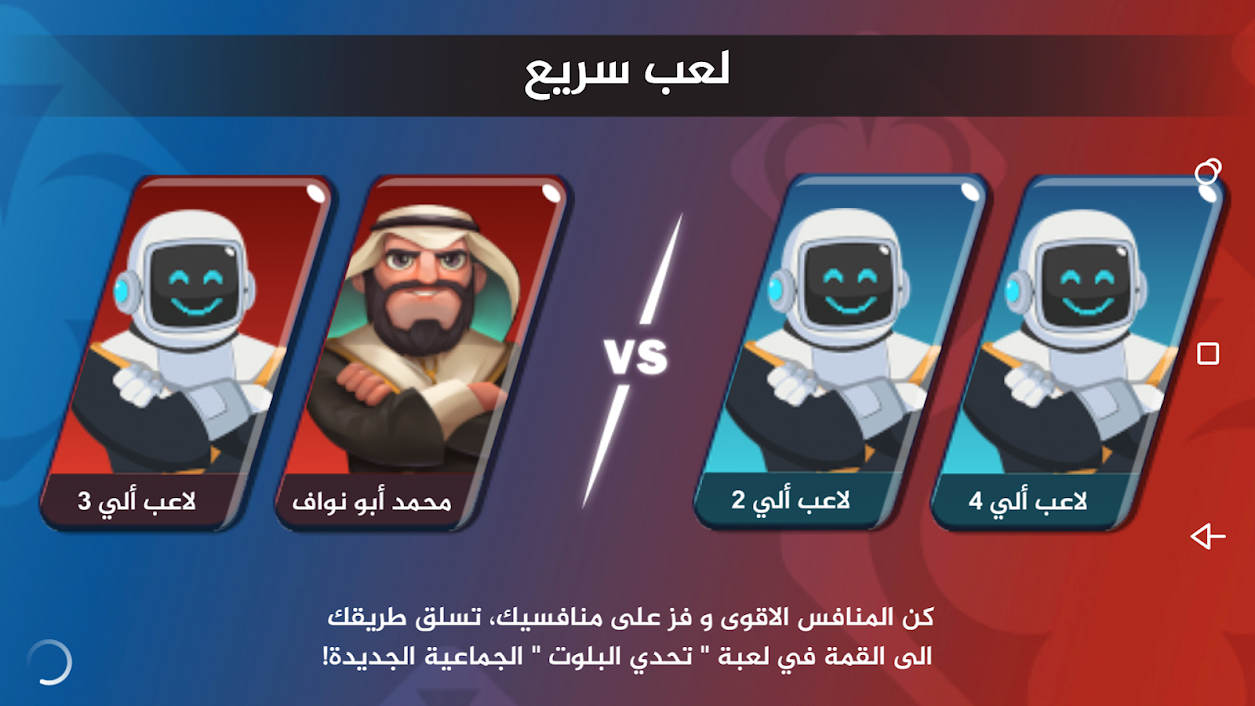 Number of Knights: 2
Time spent: 3 weeks
Developed partially
by The Knights
Our other projects:
Porting to Nintendo Switch

A professional software which allows everyone to d...
Thinking about bringing your idea to life?
Back to home Visit our blog

Services
Company
Projects
Contact Sign up for newsletter
Follow us
2022 © The Knights of Unity
*This website is not affiliated with, maintained, endorsed, or sponsored by Unity Technologies or any of its affiliates. This is an independent, unofficial site. UNITY and the Unity cube logo are registered trademarks in the United States and other countries --All rights reserved.
The Knights of Unity sites use cookies to improve and personalize your experience. The sites may also include cookies from third parties. By using this site, you consent to the use of cookies.
I UNDERSTAND
Error!Something went wrong...