Mission 1545 is an adventure game that puts the player among deadly traps and puzzles of the towers the 16th century London in order to save outspoken and passionate young monk named Joseph.

Avoid deadly traps and guards lurking around every corner in this ancient underworld. Strategize the safest route across each level - you can't fight back if you're spotted! Traverse seven gate-towers along the London Wall before reaching the Tower of London. Experience the vivid, colorful world of Tudor London as you explore and eavesdrop on the ghosts you wake in there. 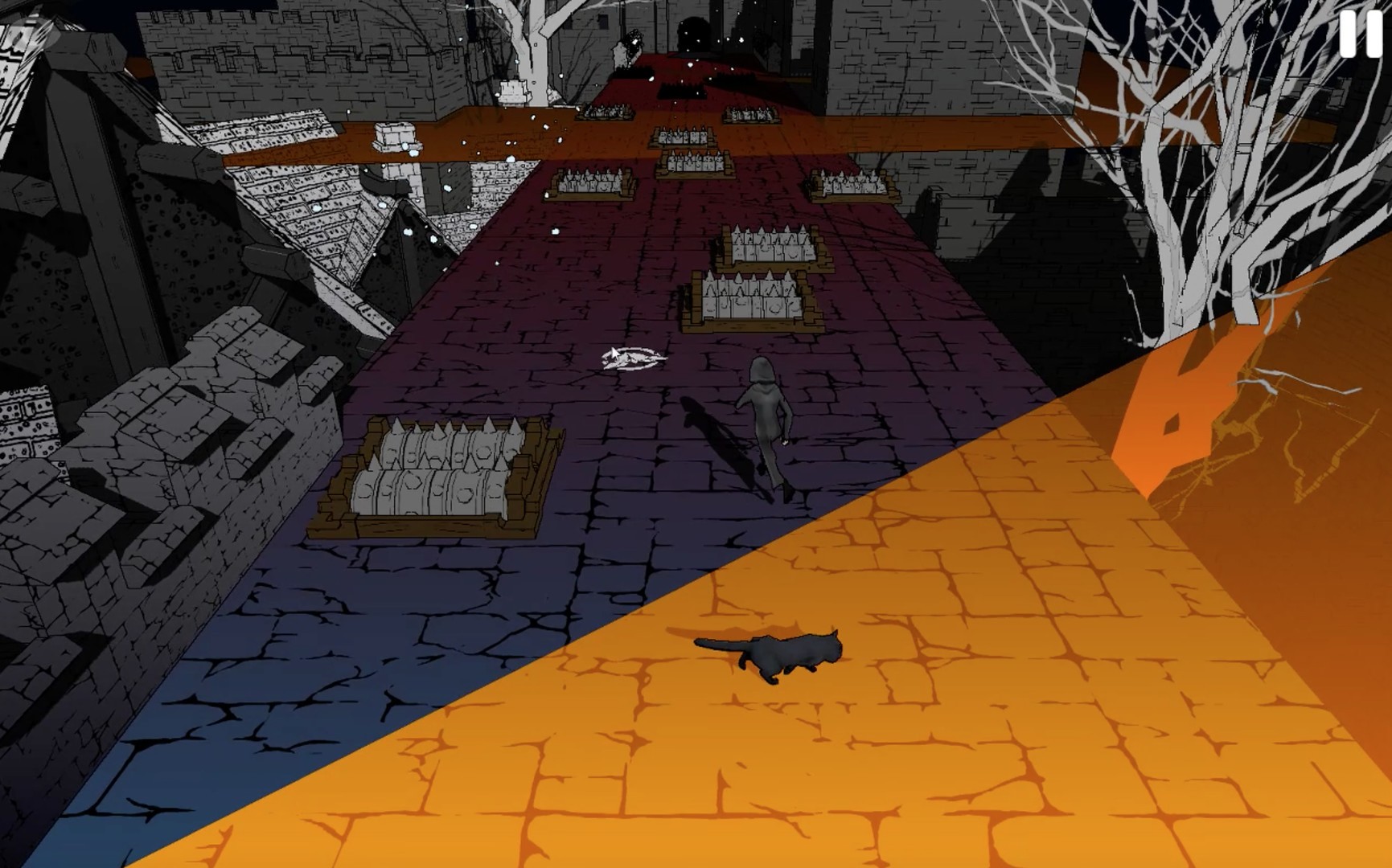 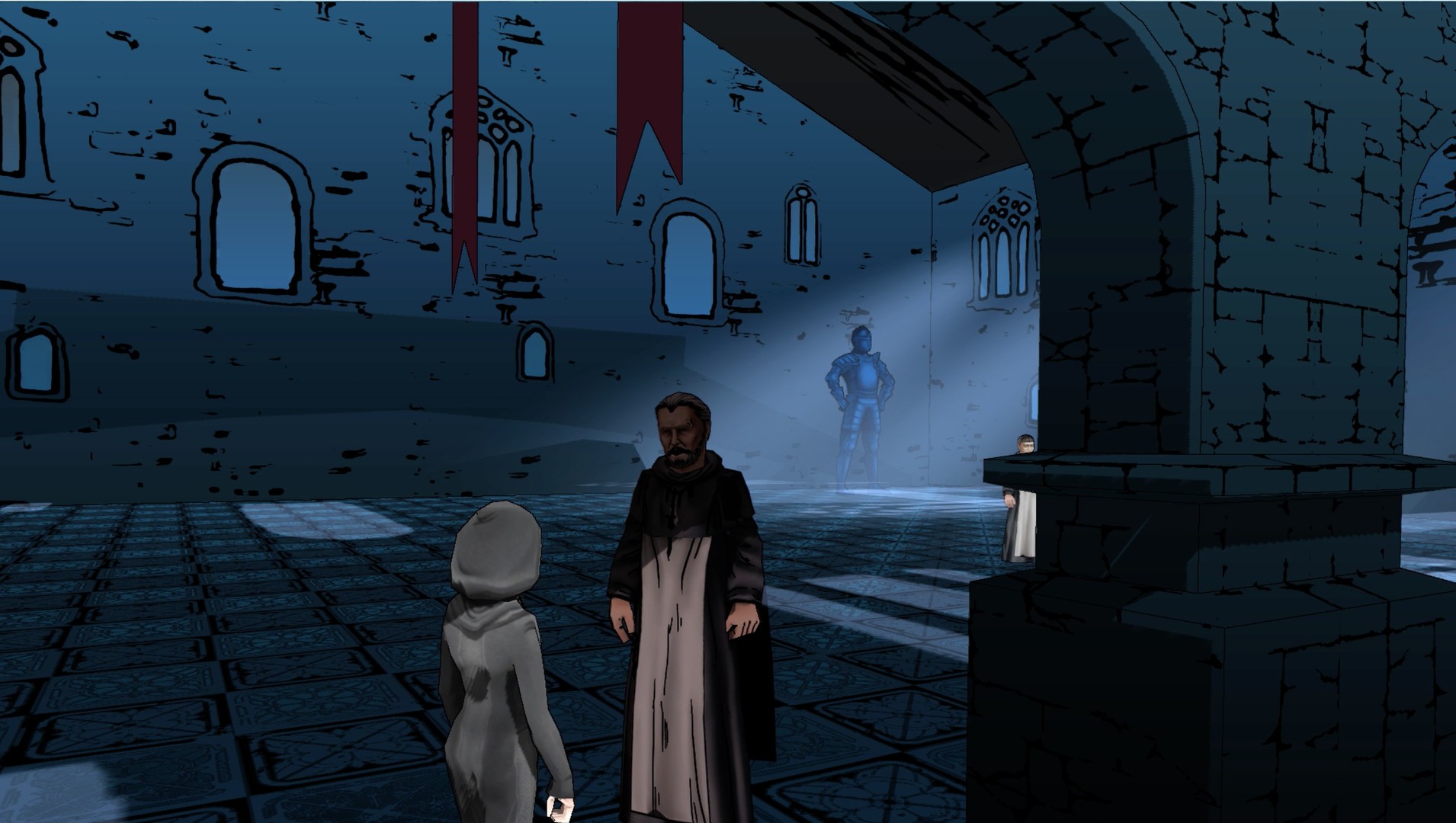 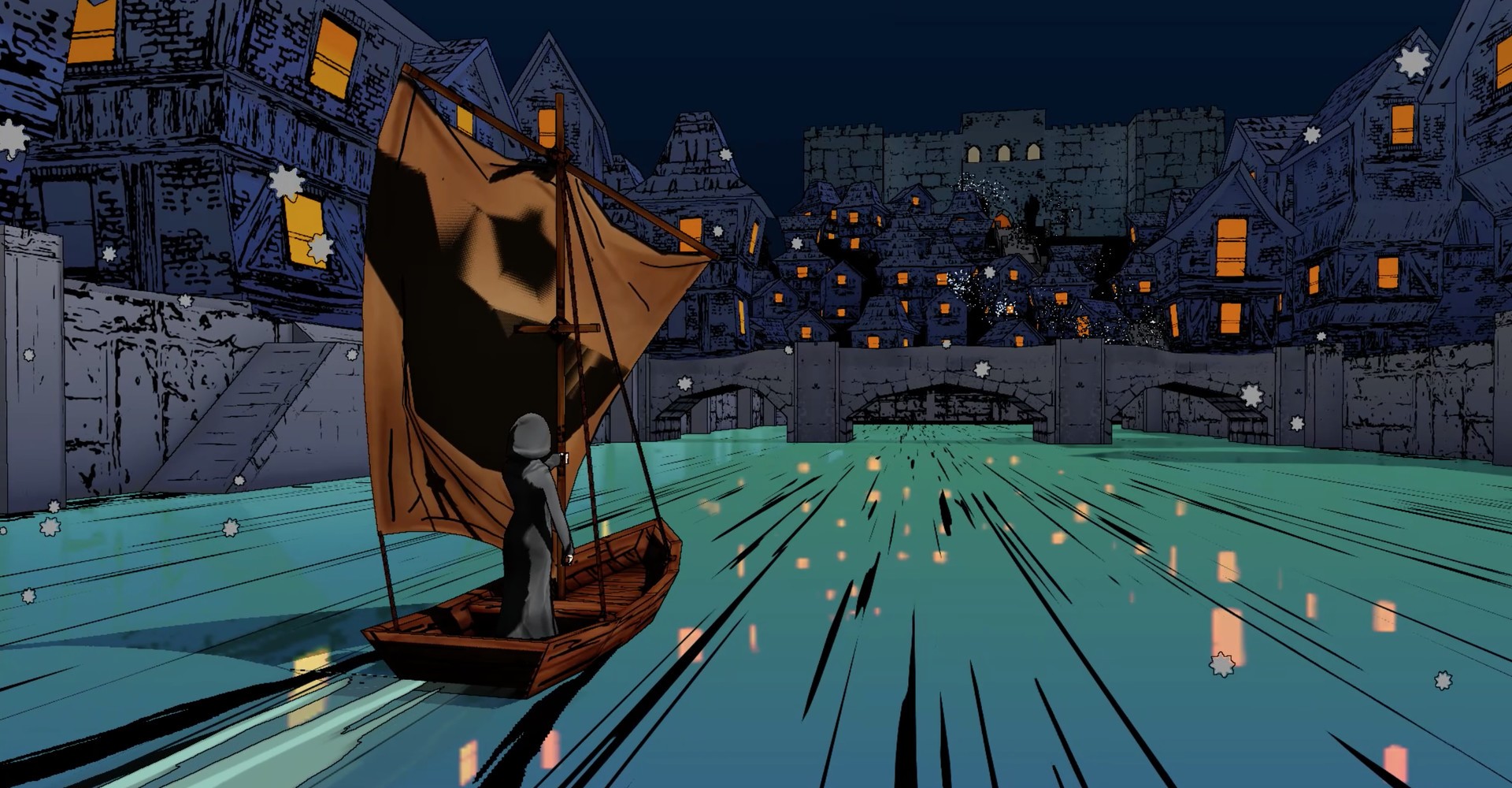 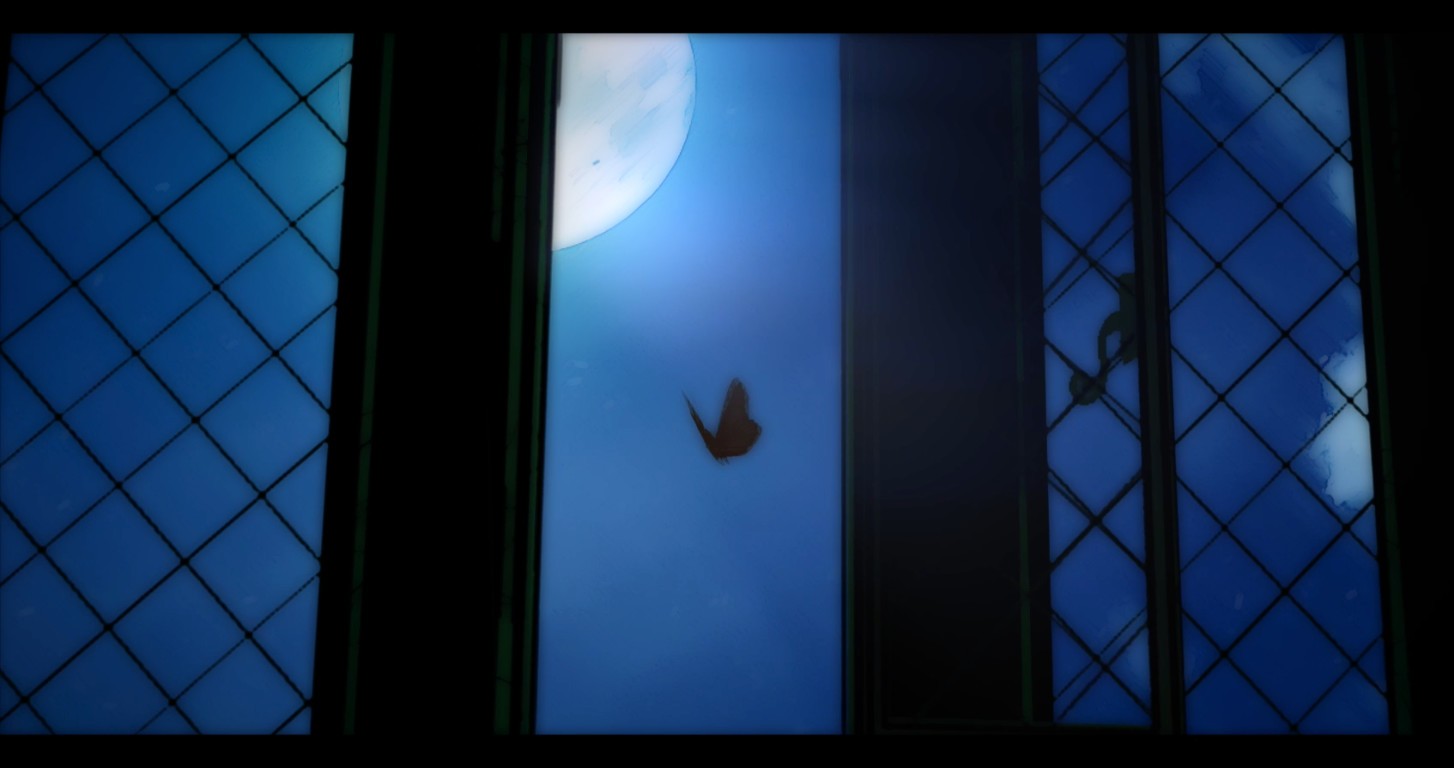 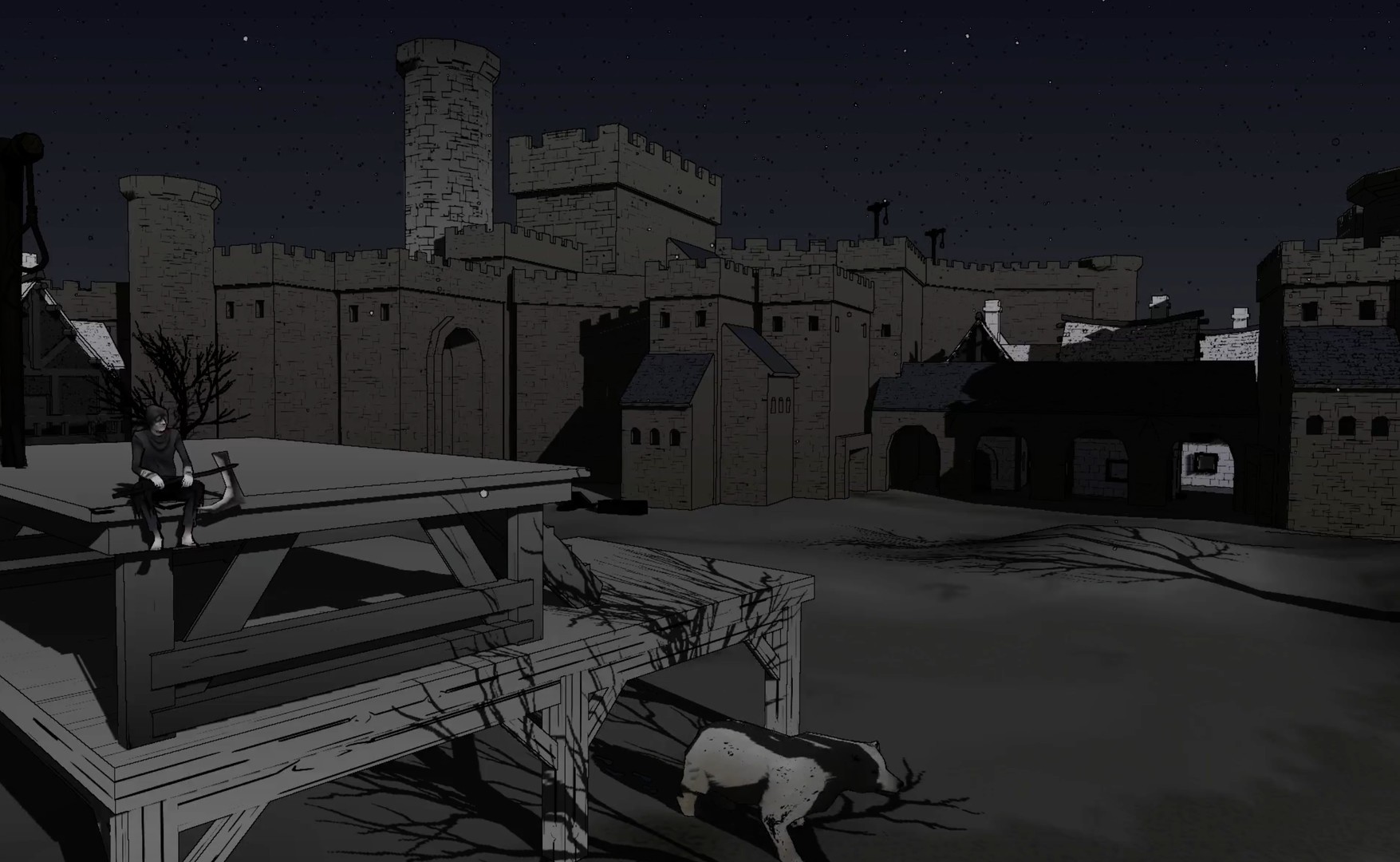 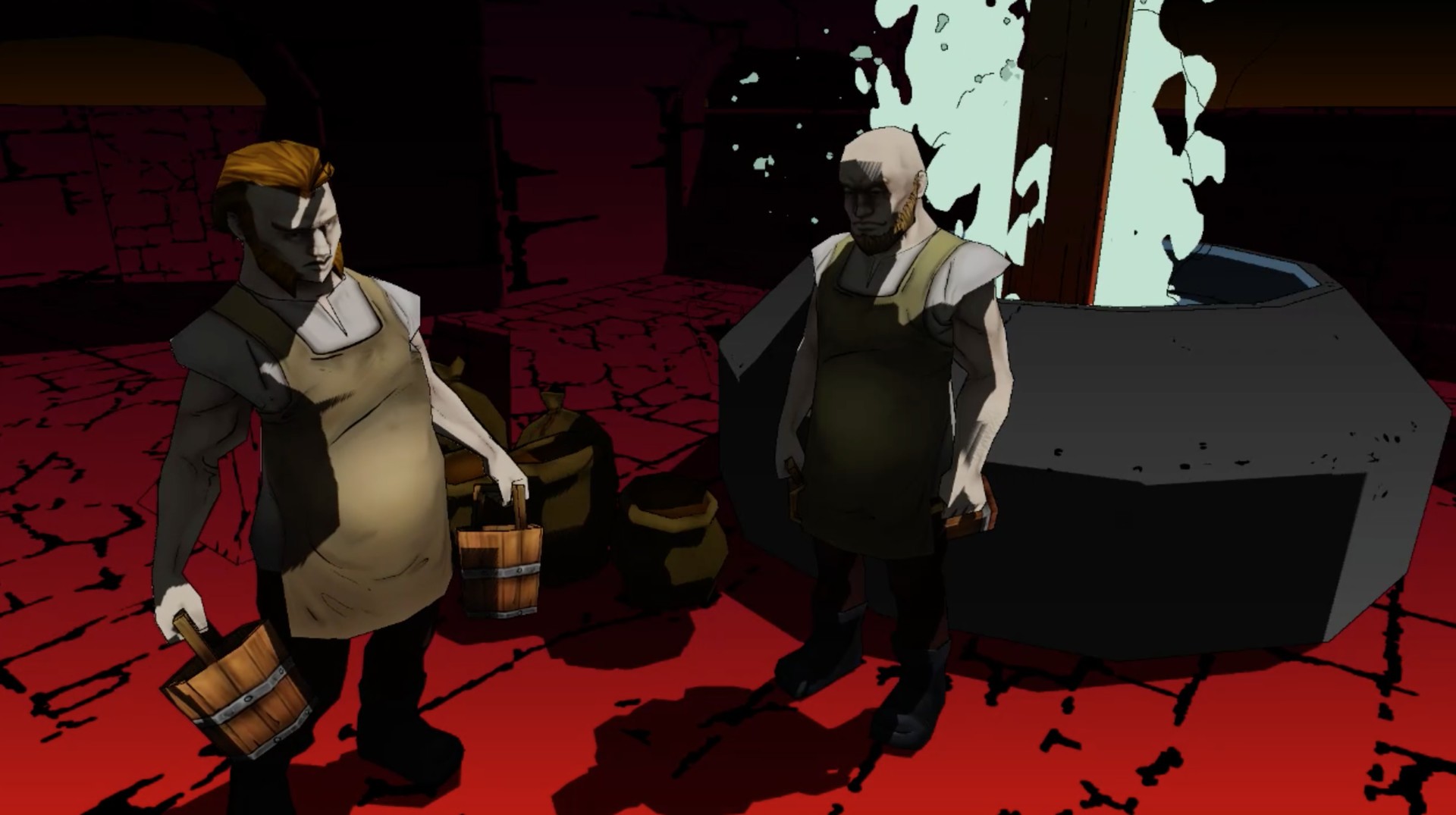 The Knights have worked on

Number of Knights: 2
Time spent: 3 months
Developed partially
by The Knights
Available on:

Our other projects:
Plugin

A tool which reorganizes a project directory that ...
Google Play Instant

As in the case of Forge of Empires, the Knights cr...