Tools Up! is the first IP created fully by The Knights of Unity.

Tools Up! can be played by from 1 up to 4 players. The goal is to renovate the apartments within specified time limit in accordance with the presented project specifications. So you have to clean up the mess, tear down walls, put down tiles and finish everything up before the time runs up! Be the home improvement team you’ve always wanted to see. Be Tools Up Co.

The inhabitants of a mysterious skyscraper left their homes in your hands. All that is left is a blueprint of how the house should look like when they come back. Cooperate with your friends to make their dreams a reality!

Tools Up! is available for PC, Xbox One, PS4 and Nintendo Switch. The game's publisher is All in! Games. 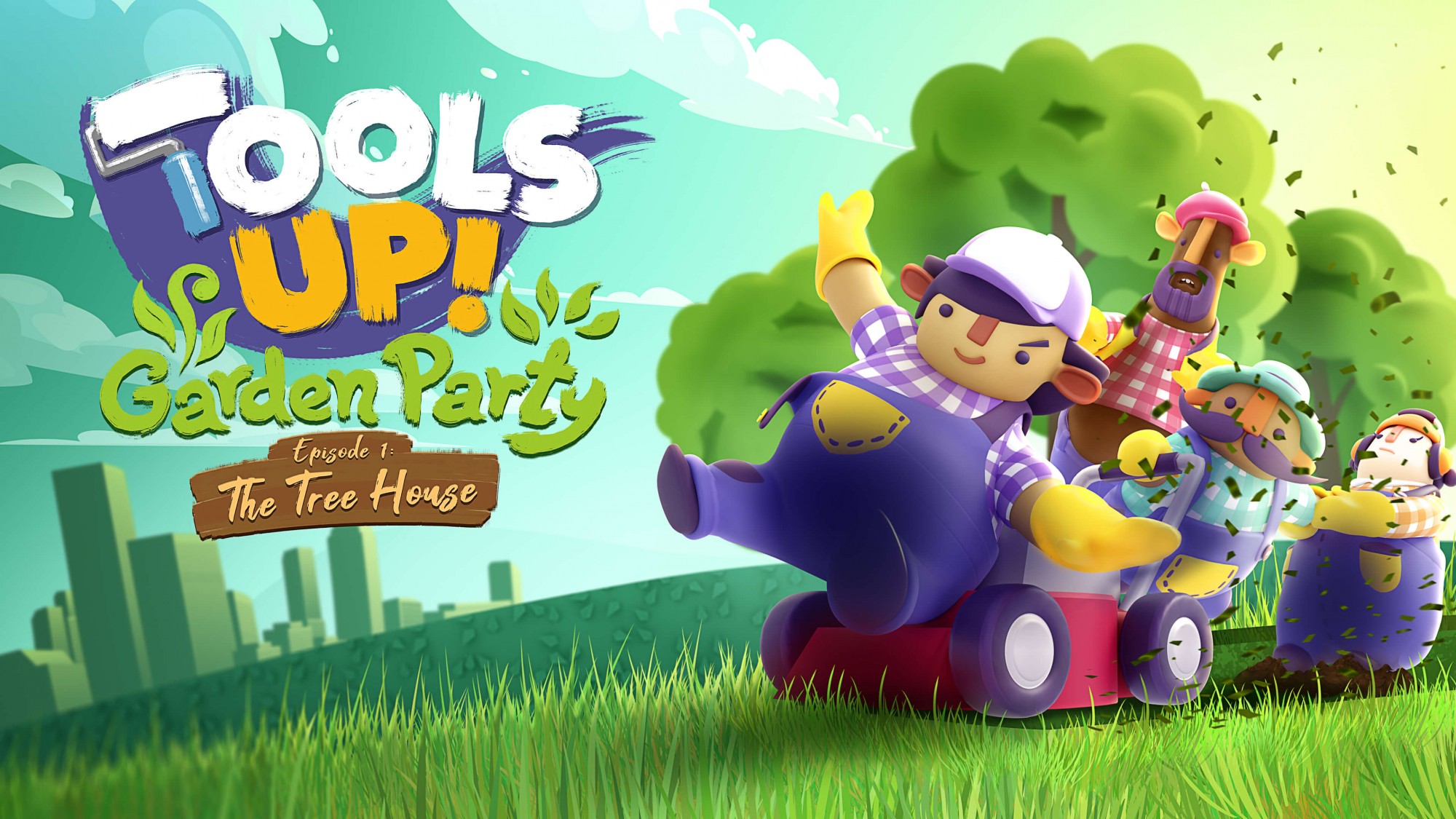 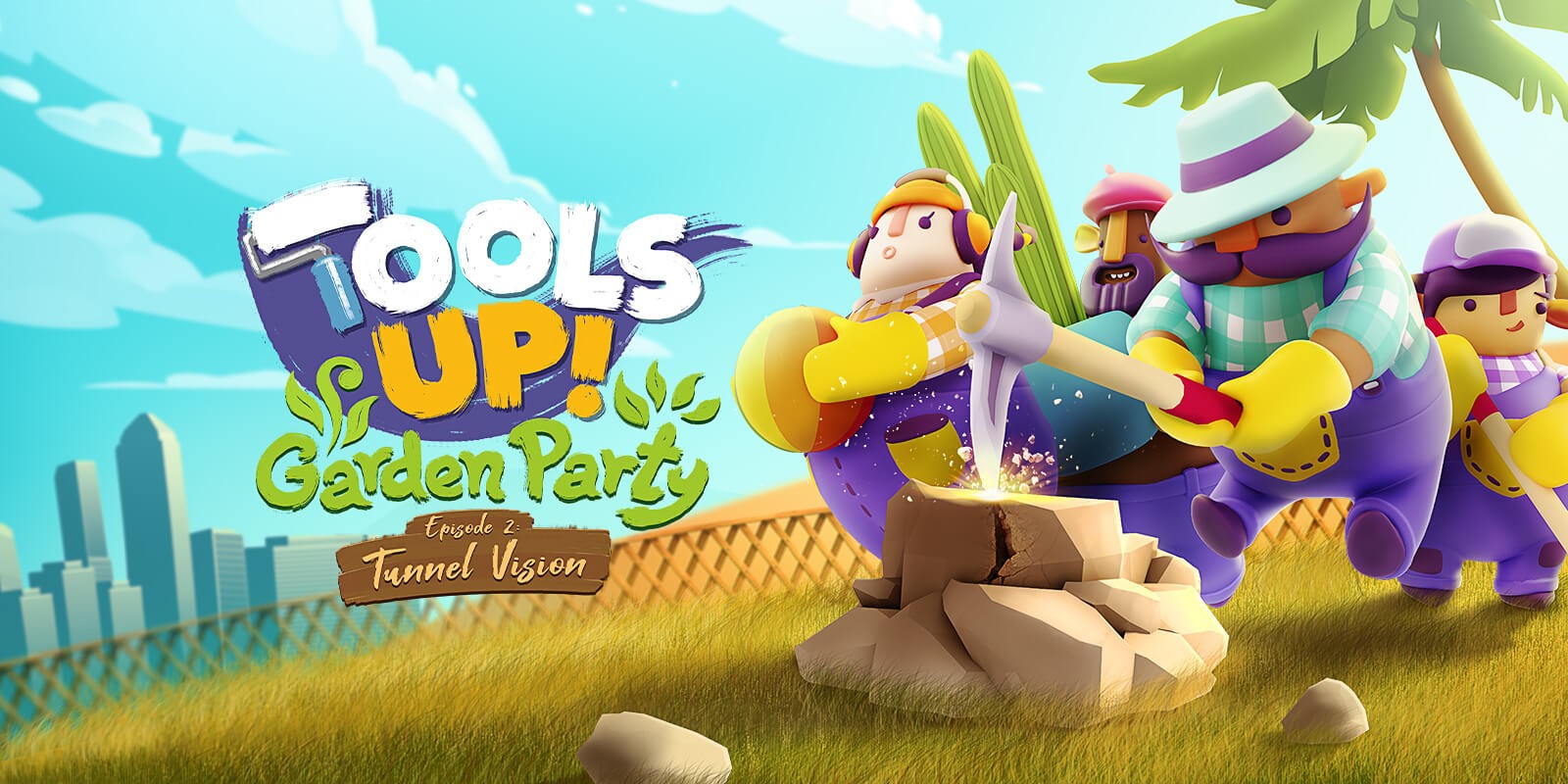 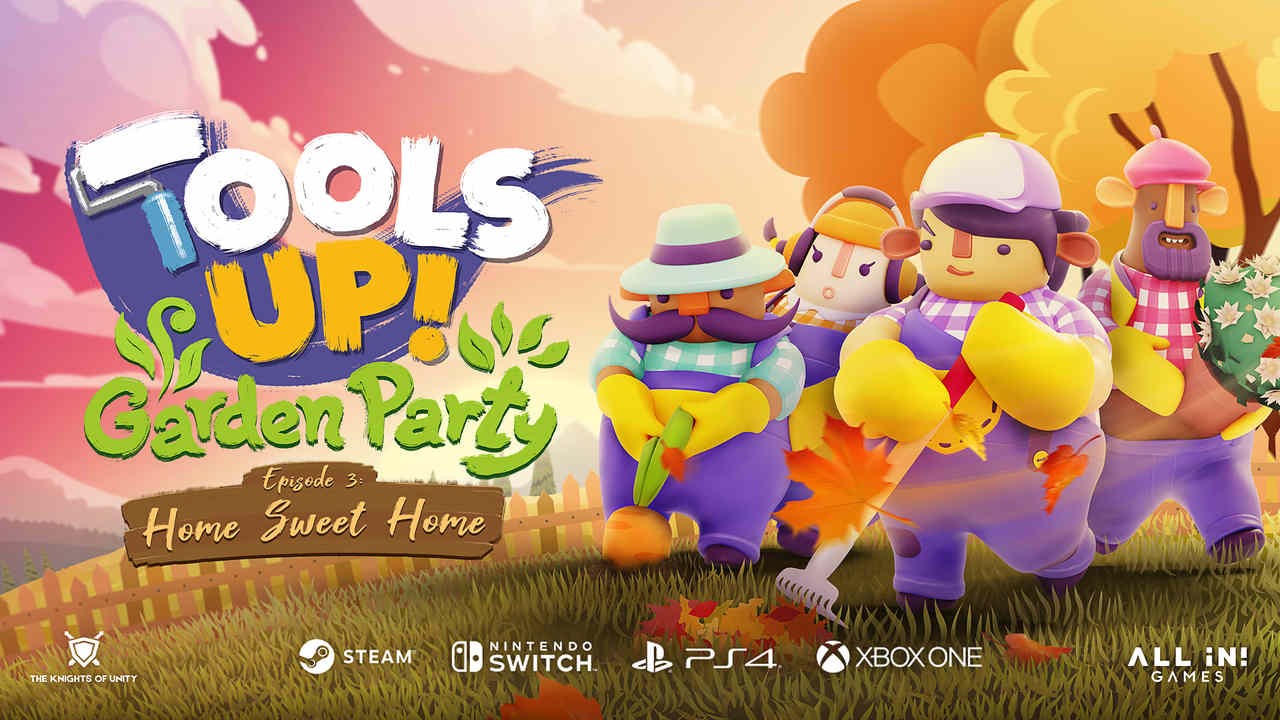 Tools Up! Garden Party DLC consists of three episodes, each with 15 unique levels and a demanding boss to beat. Each DLC episode is available as a part of our Season Pass, but can also be purchased separately.

All episodes are now available on Steam, PlayStation 4, Xbox One and Nintendo Switch.

Number of Knights: 5
Time spent: 18 months
Developed fully
by The Knights
Available on:

Our other projects:
Mobile

The Knights have created key mechanisms of interac...
Thinking about bringing your idea to life?
Back to home Visit our blog