Porting to Xbox One

The Knights have worked on porting “Wer weiß denn sowas?” to Universal Windows Platform - direct to Xbox One and Windows 10.

"WER WEISS DENN SOWAS?" is the official game published by bitComposer Interactive, based on one of Germany’s most successful TV show formats. Test your knowledge playing with up to three friends in exciting contests. The basic version of this game includes 30 complete shows with over 390 questions from more than 100 categories and answer videos.

When it comes to porting the "WWDS" game to different platforms, it's important to mention this project has consisted of two parts. We have begun with combining them into one game and then we have moved part of the show to DLC. Our second task was porting this game to Universal Windows Platform or more precisely, to Xbox One and Windows 10.  Summarizing, the Knights have created new basic versions of "WWDS" with 20 complete shows and 2 parts of DLC (20 shows for each). Apart from working on porting, we have added various functionalities required by Xbox, such as saving synchronizations, an opportunity to log in to Xbox Live, and adding different achievements. 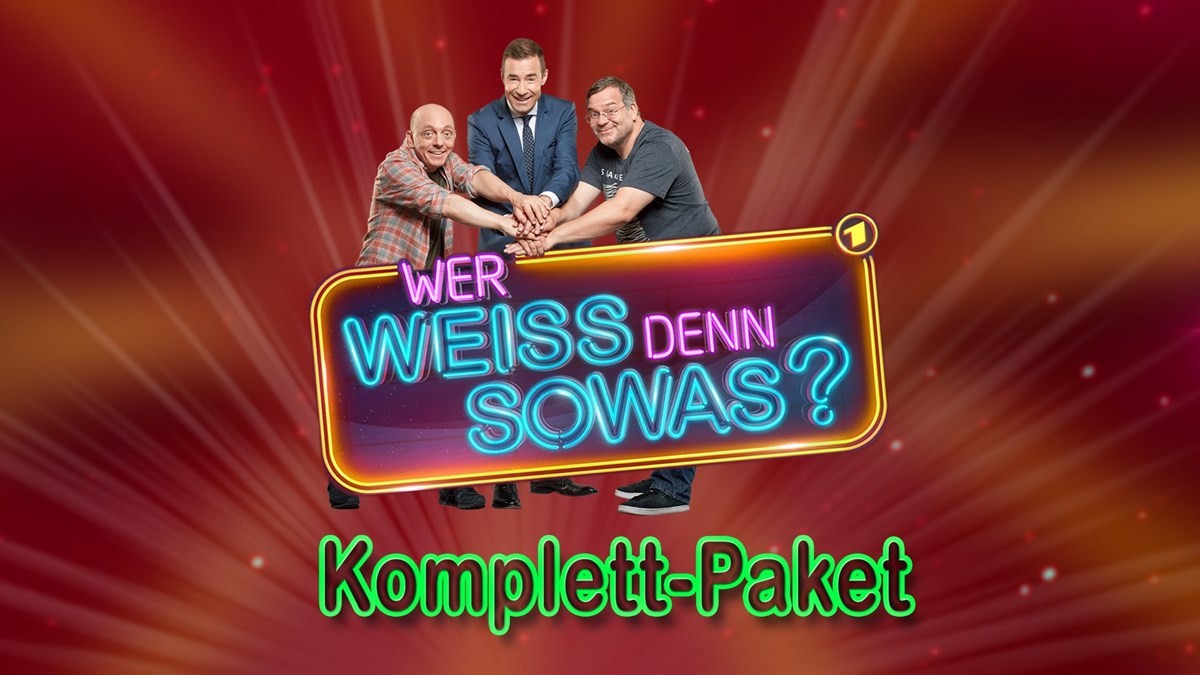 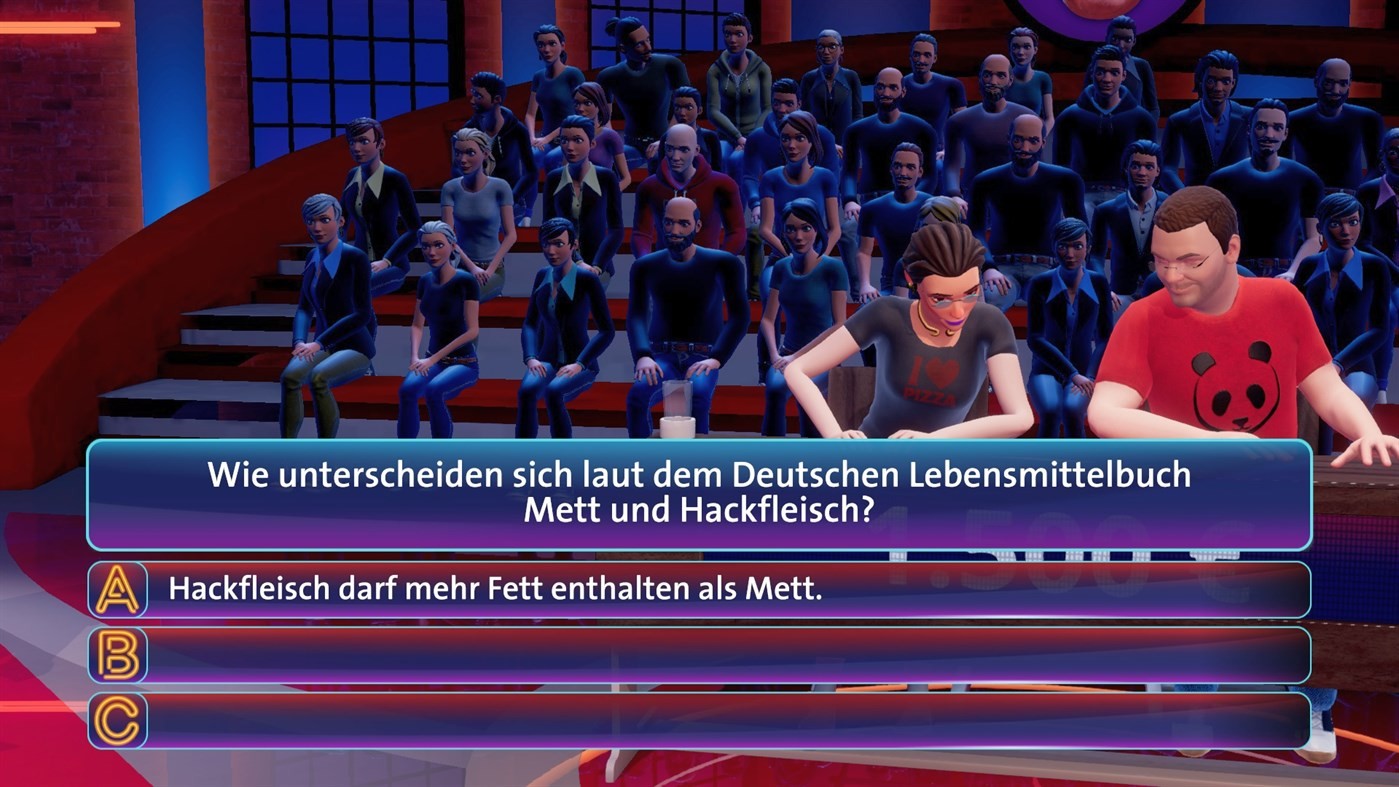 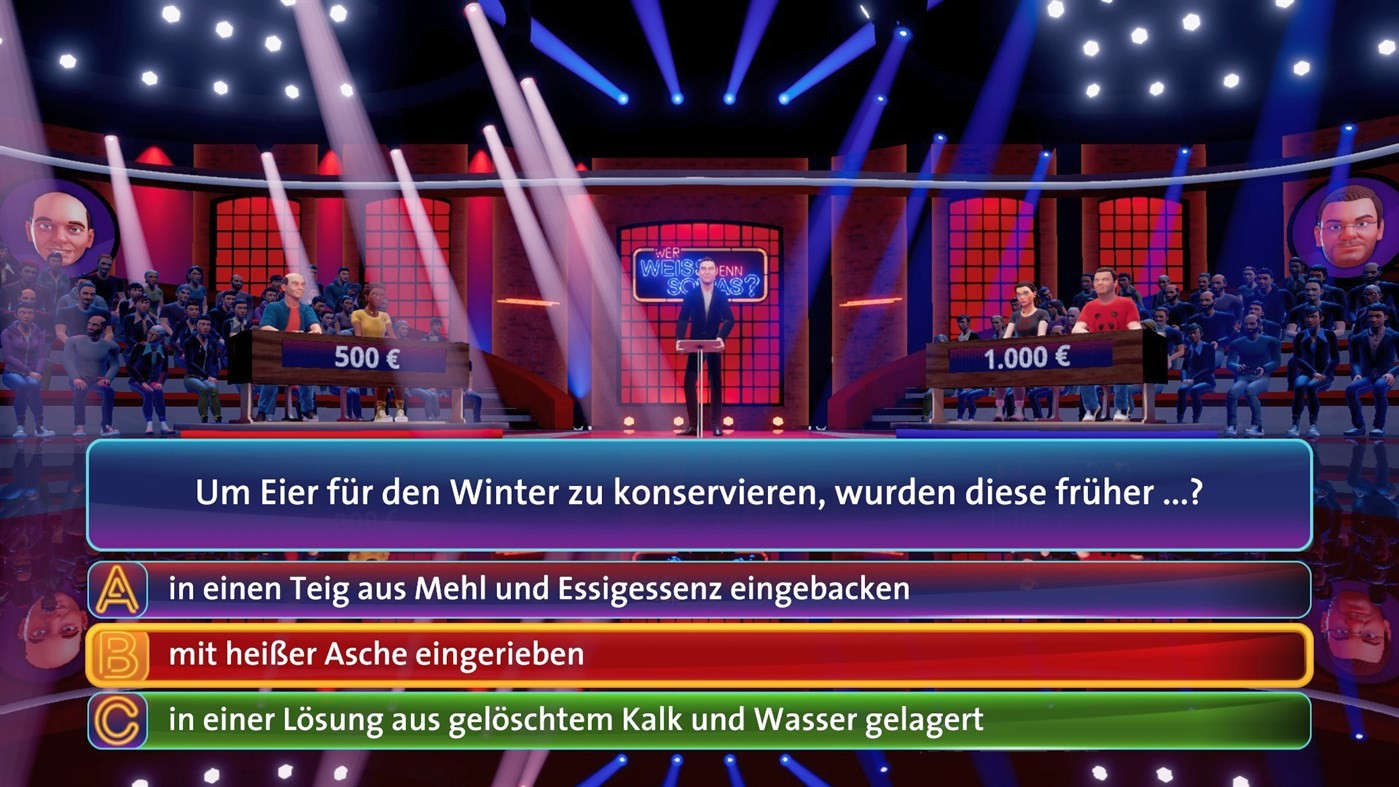 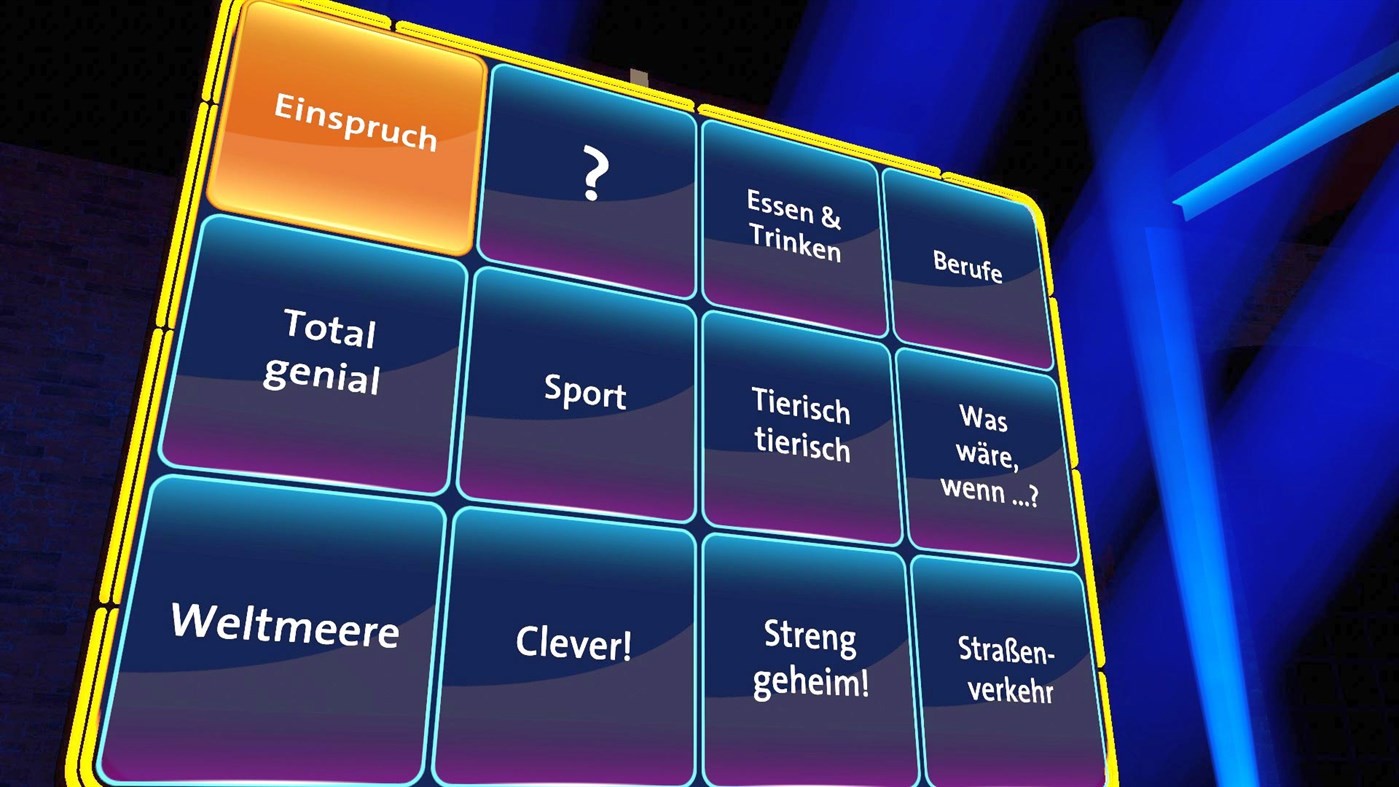 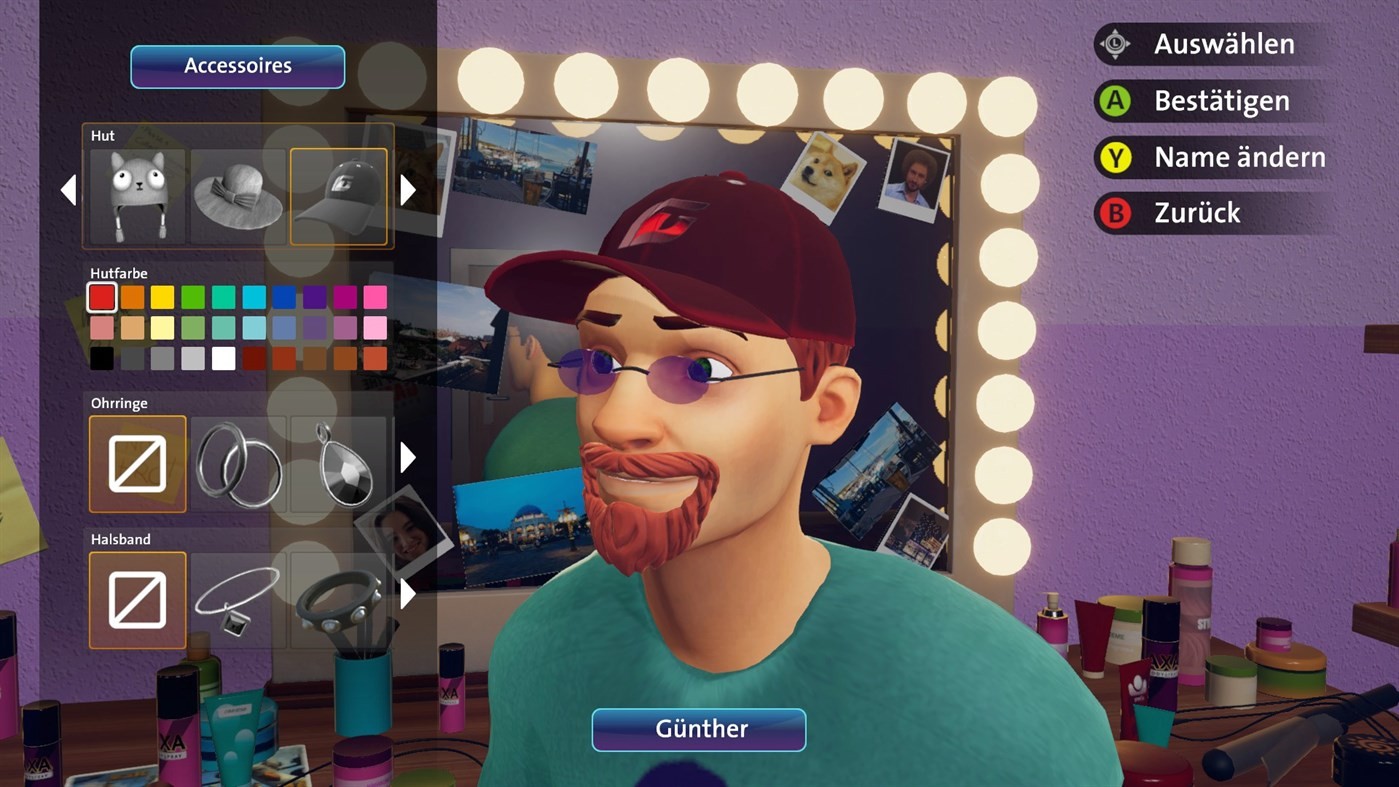 Number of Knights: 2
Time spent: 5 weeks
Developed partially
by The Knights
Our other projects:
PC

In Aye Captain! you can become a serious Pirate Ca...
Mobile, webgl

Wroclaw Quest is an adventure game that allows the...