Porting to Xbox One, Nintendo Switch

Porting Boomerang Fu from PC to Xbox One and Nintendo Switch.

Boomerang Fu is a frantic, couch multiplayer game for 1 to 6 players, where you can slice and dice your friends with boomerangs. Players become foods and fight against each other in multiple arenas. The game’s creator is Cranky Watermelon, and it's available on Steam, Microsoft Store, and Nintendo Game Store (release date - 13 August 2020).

The Knights worked on porting Boomerang Fu from PC to Xbox One and Nintendo Switch. Since January 2020, two of our Knights fought bravely to bring the entire game to other platforms. We were responsible for preparing the project for porting and ensuring it met all certification and testing requirements. 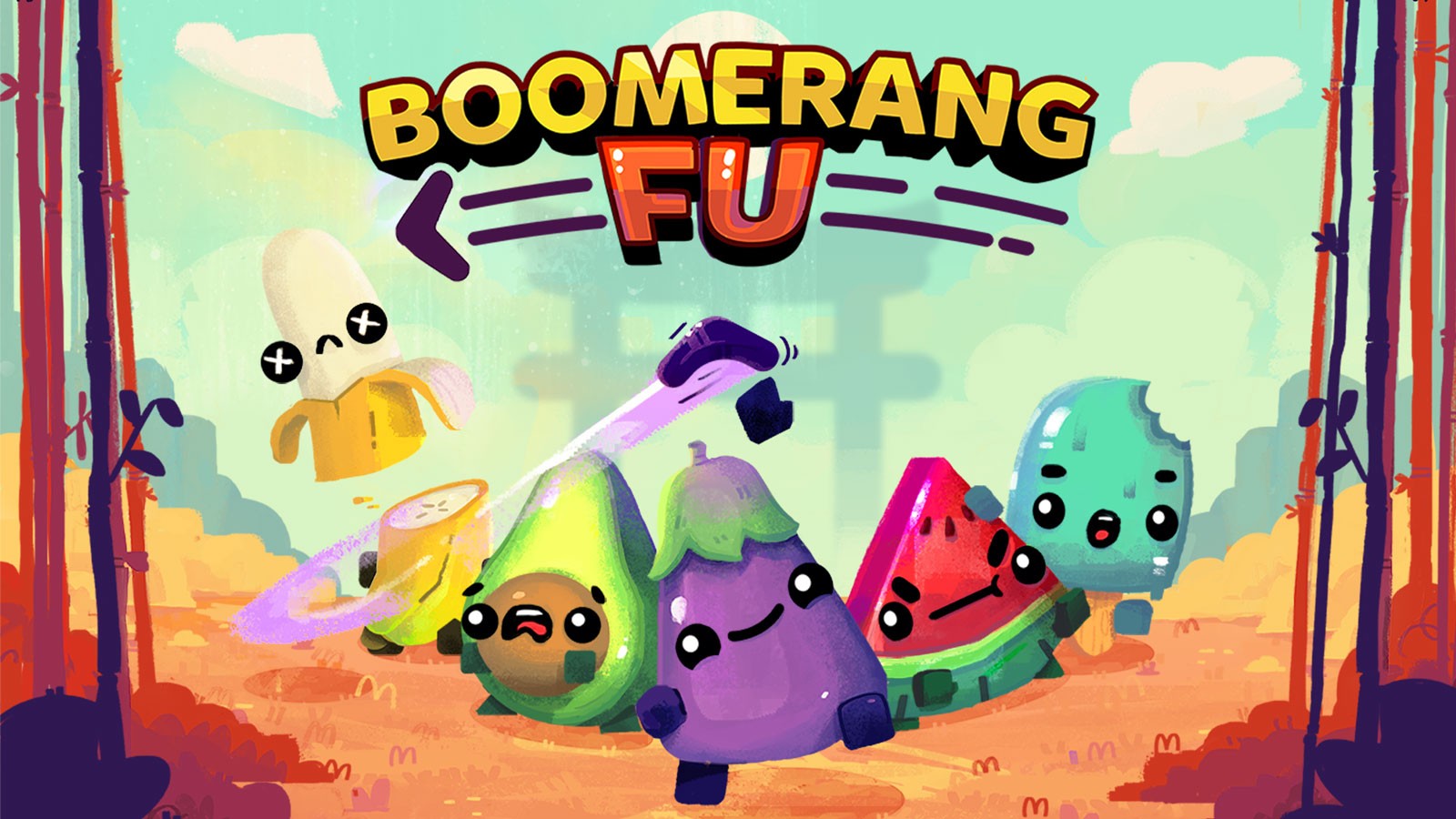 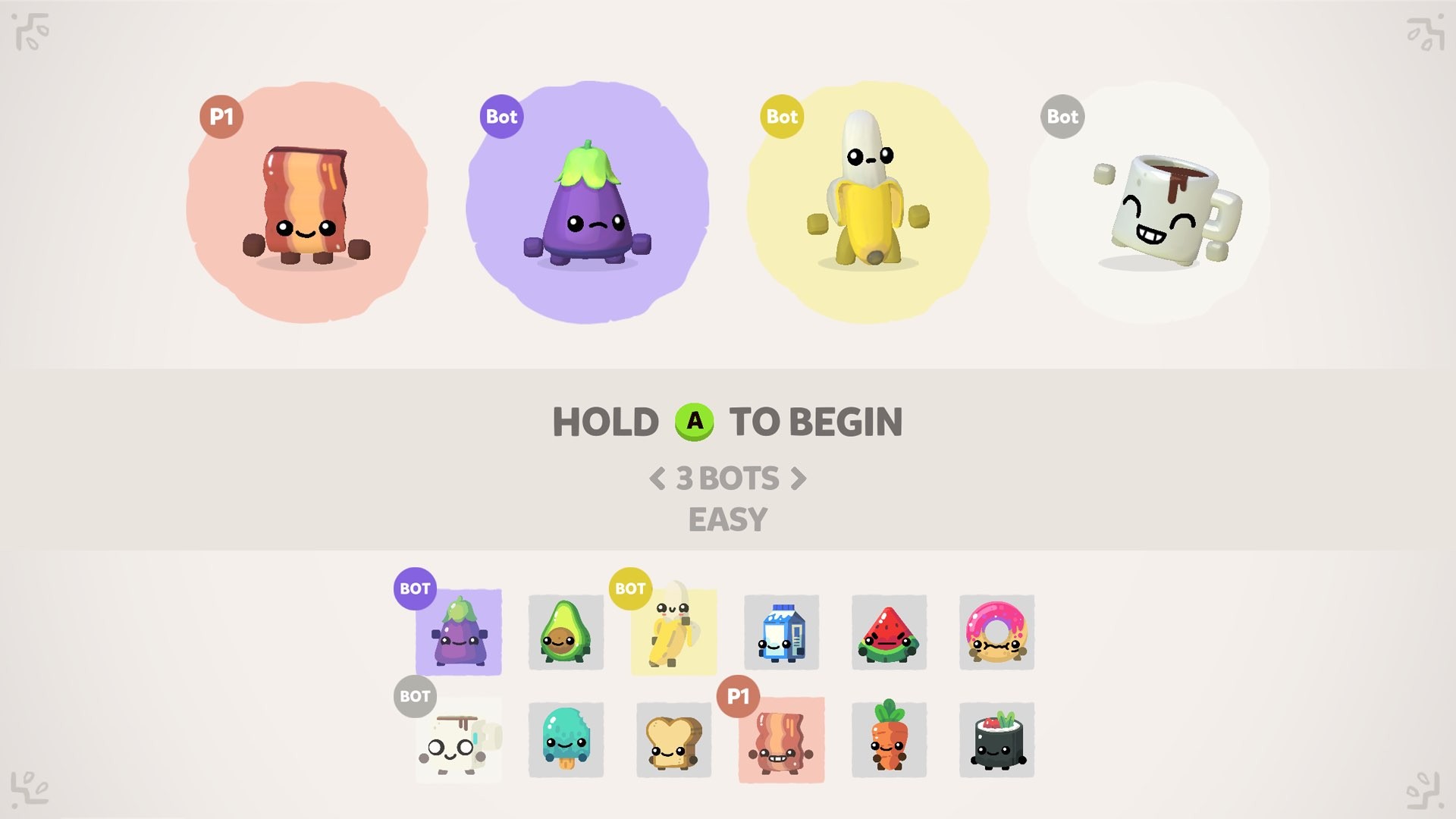 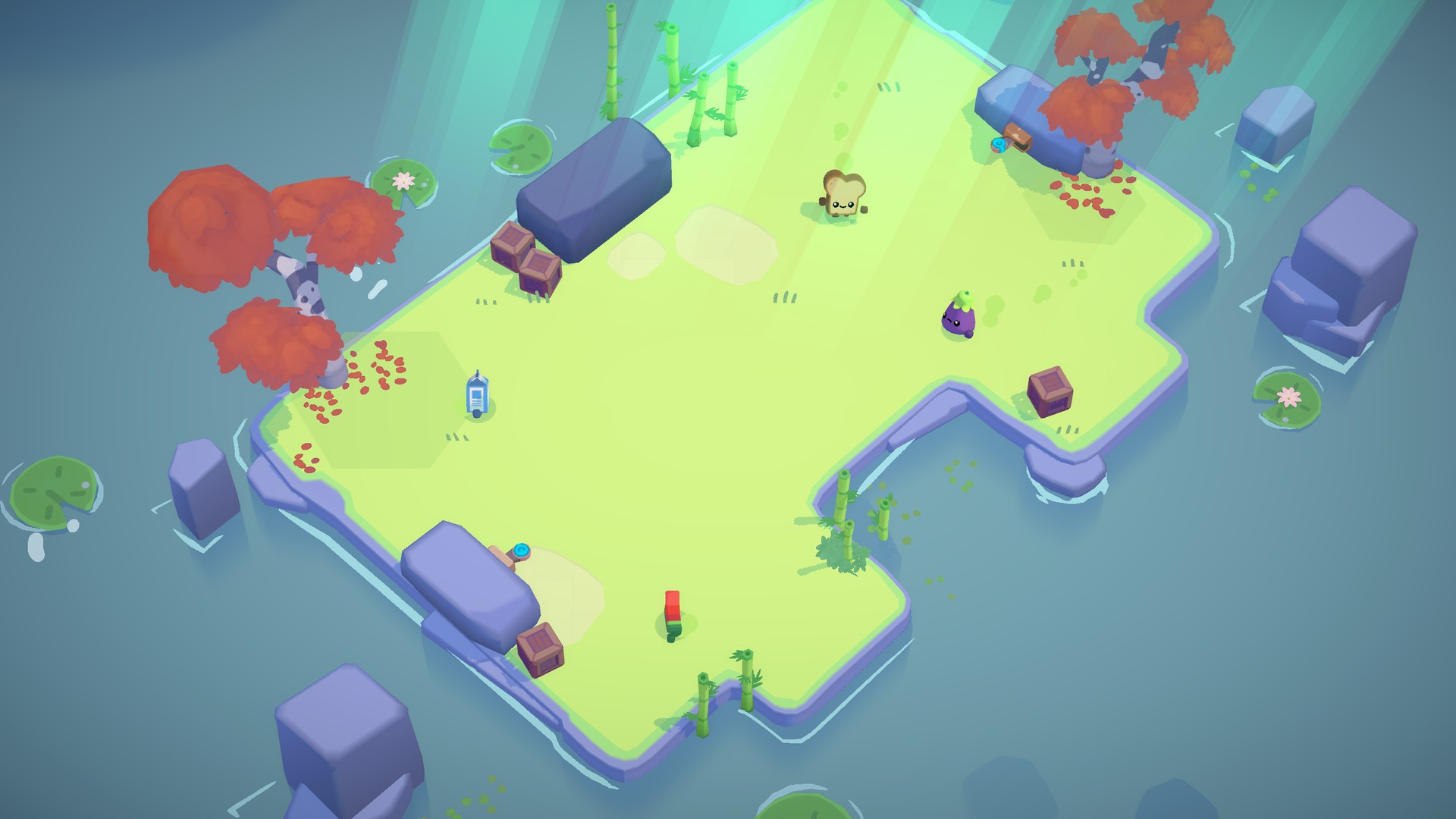 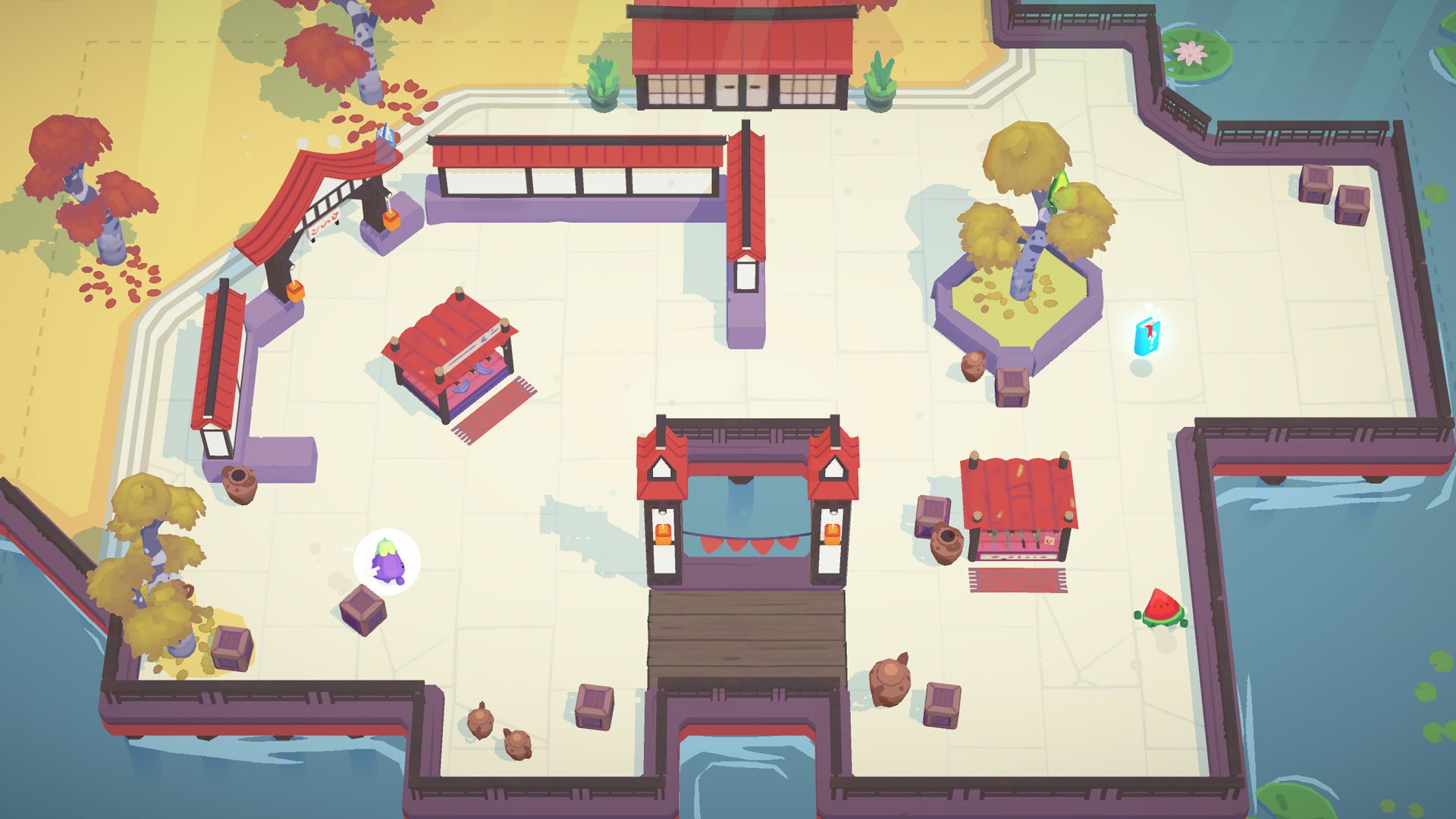 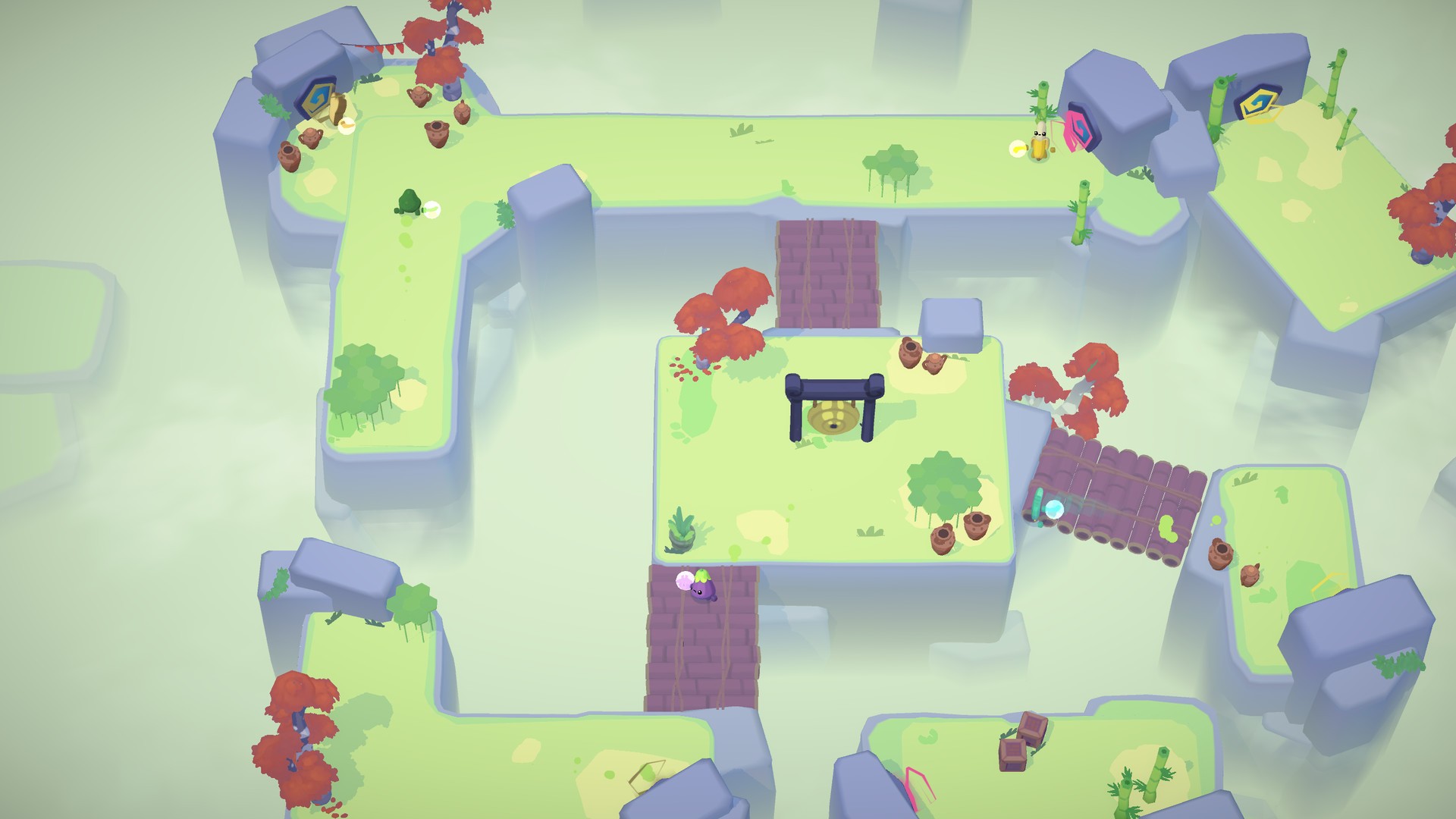 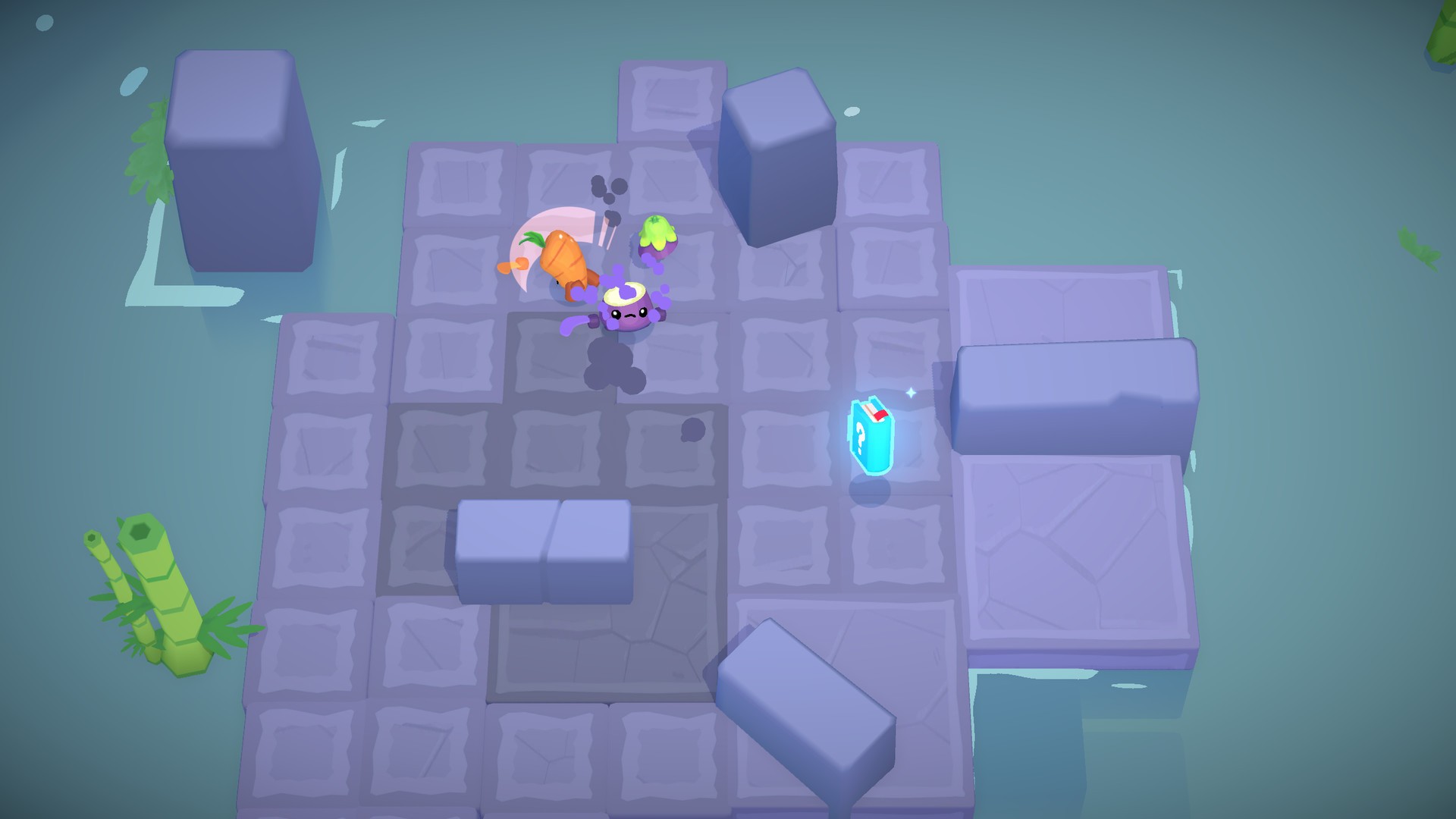 Number of Knights: 2
Time spent: 3 months
Developed partially
by The Knights
Available on:

Our other projects:
PC, Consoles

The remake of Edna & Harvey: The Breakout deve...
PC

We've brought a game brand that we play and enjoy ...