The remake of Edna & Harvey: The Breakout developed fully by The Knights of Unity.

The Knights have made a stunning remake of the award-winning game - Edna & Harvey: The Breakout - Anniversary Edition. The game has been redrawn and received a complete overhaul: high-resolution visuals, new technology, and intuitive controls.

Edna & Harvey is an adventure game from the creators of Deponia and The Whispered World, available on Steam. Accompany young Edna and her talking stuffed bunny Harvey on a whacky attempt to escape from her padded cell. Experience a bizarre journey all across the insane asylum and far beyond its brick walls.

Edna and Harvey have gained a new life. The Knights worked on the remake for over 2 years on the commission of Deadelic Entertainment. The goal was to give the game a fresh, better look, implement new mechanics, and improve the overall player experience. We made a new graphic design and assets based on the original version of Edna. We also created new gameplay while following the original rules.

The work included full development of the game, from the concept of the characters through the preparation of animations, gameplay, and testing, as well as porting the PC version to PlayStation 4, Xbox One, and Nintendo Switch. Generally, we took the game apart and built it all over again.

Eleven Knights were involved in the entire development, including 4 programmers and 7 artists. Edna & Harvey: The Breakout - Anniversary Edition was released on the PC in December 2019, and on consoles in June 2020.

THE KNIGHTS WORKED ON: 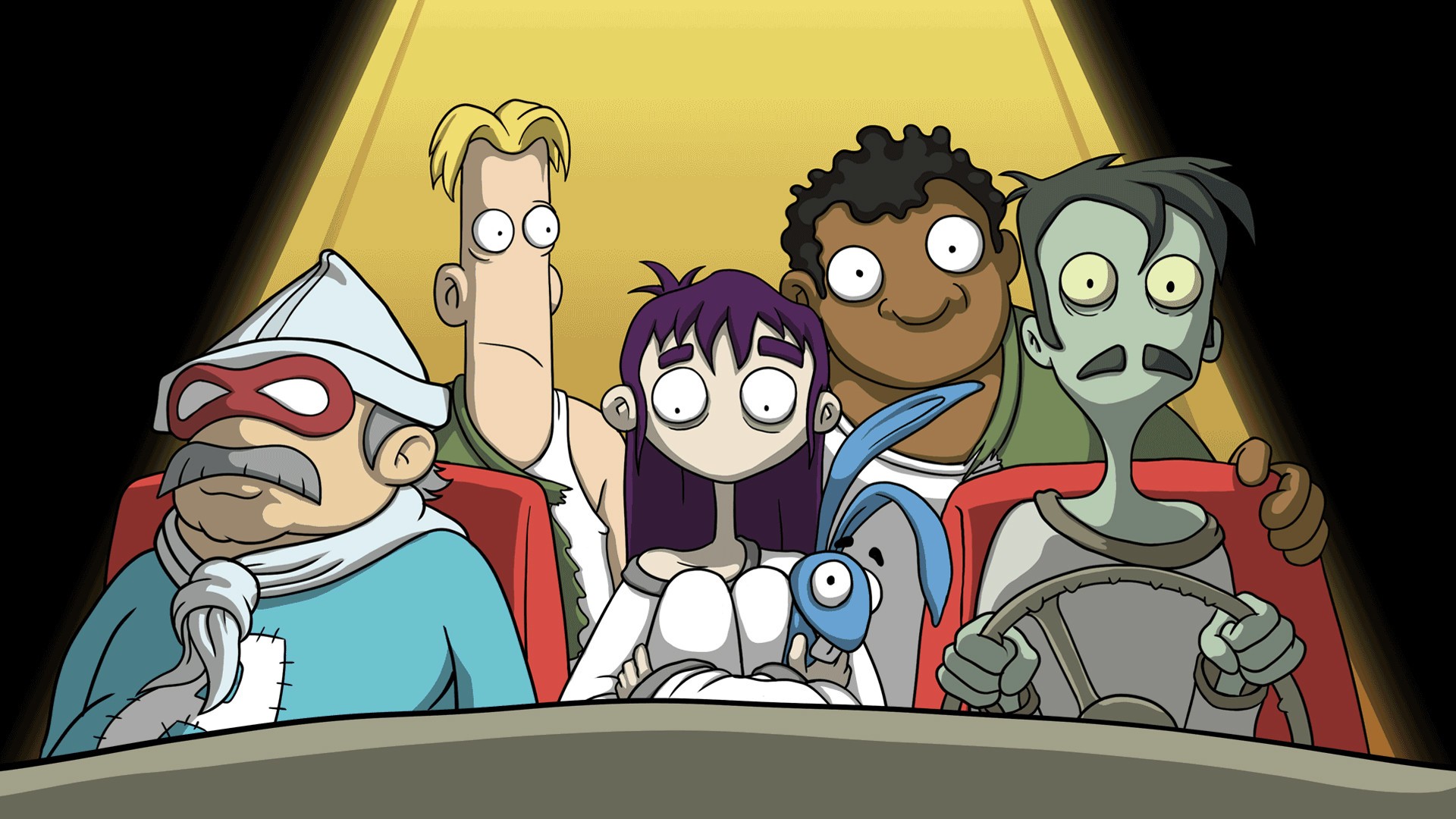 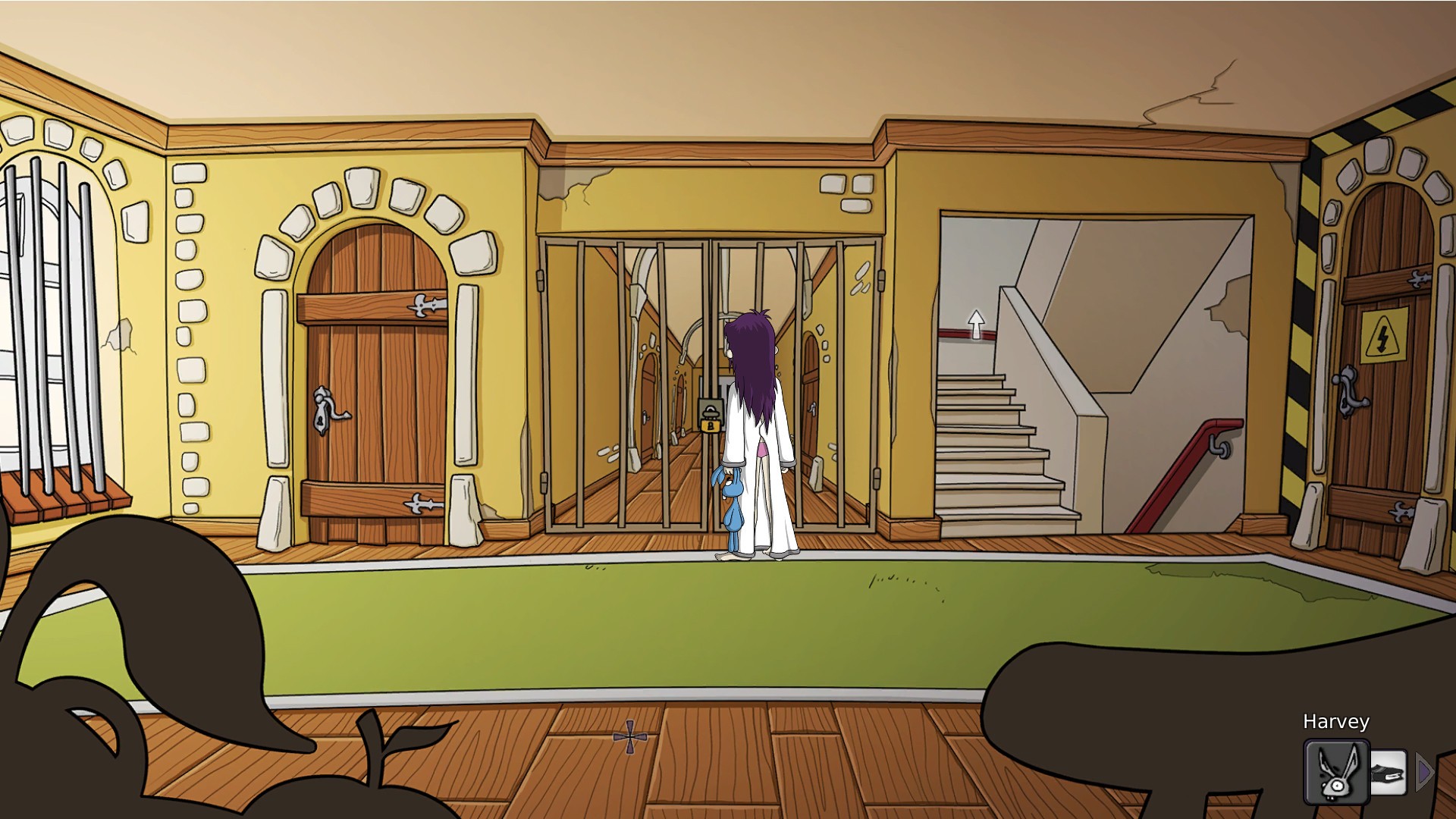 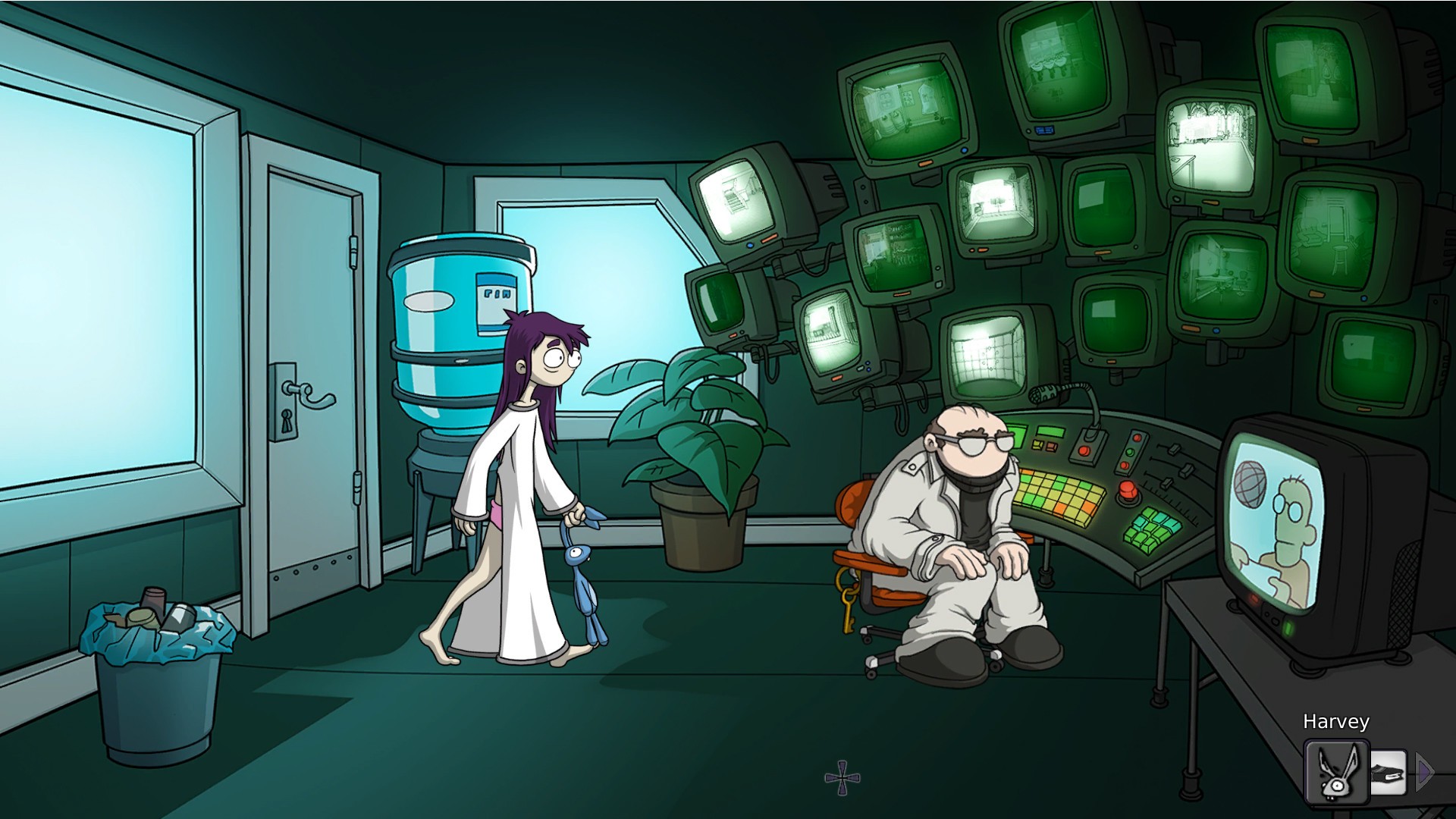 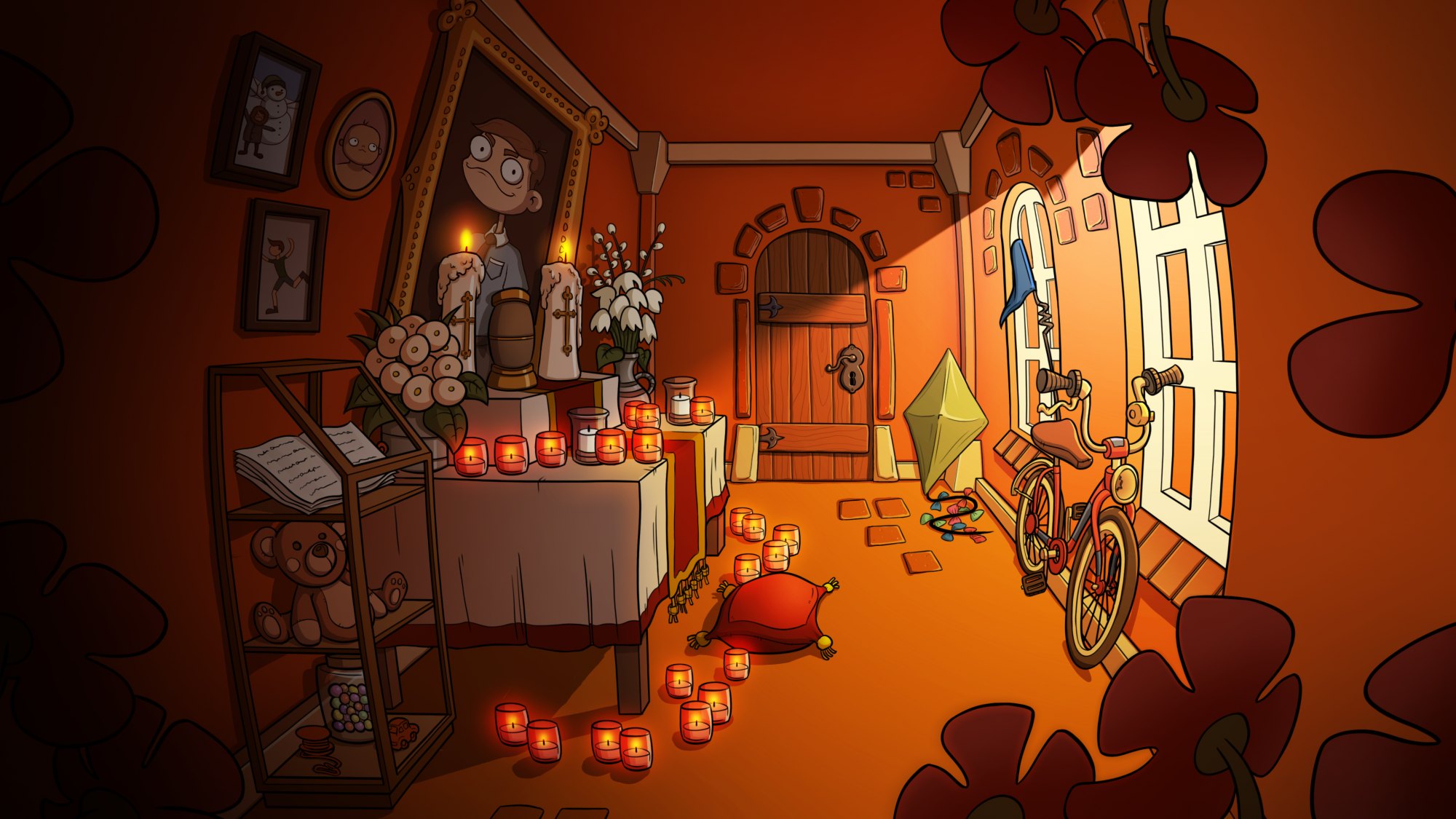 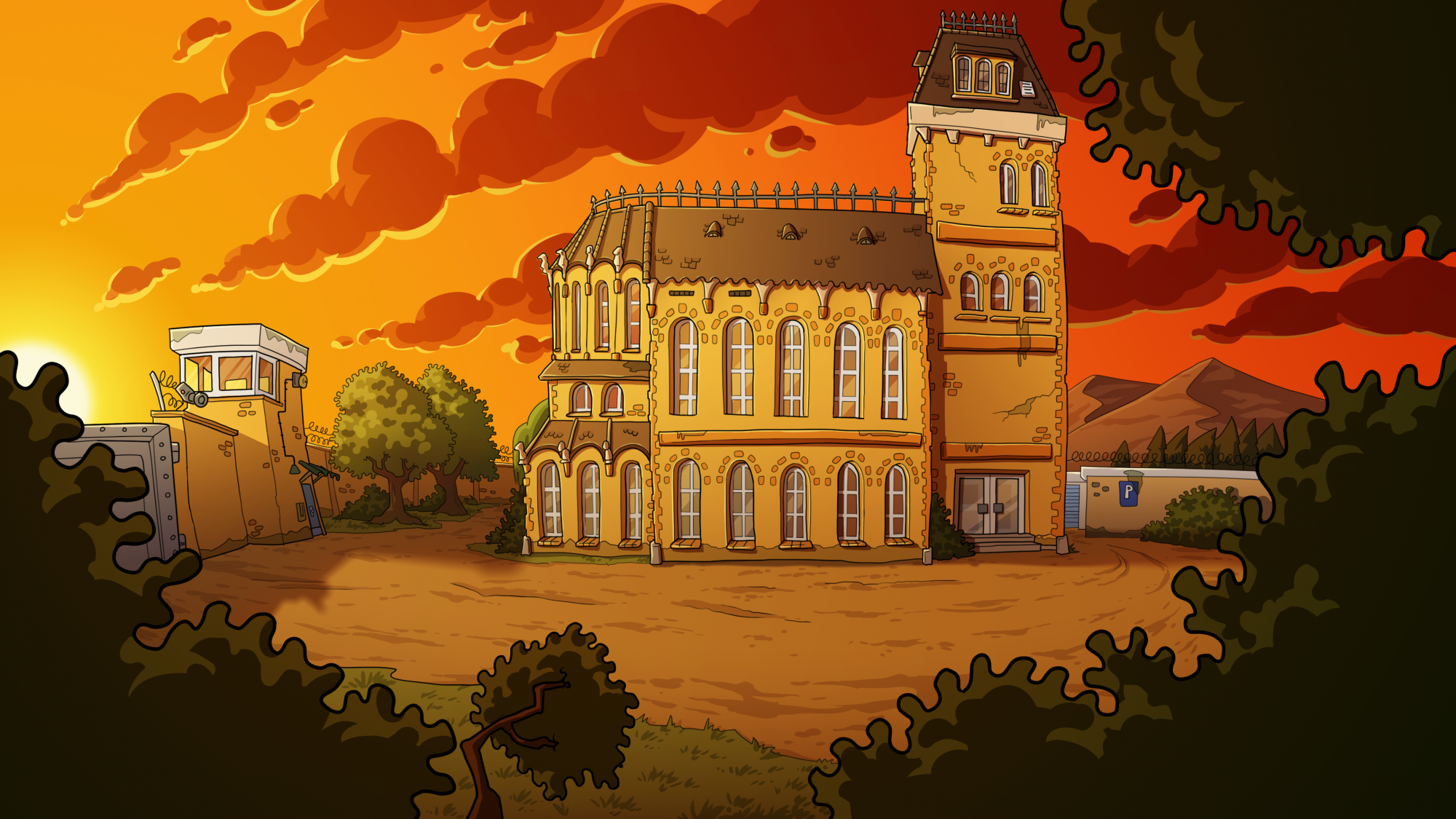 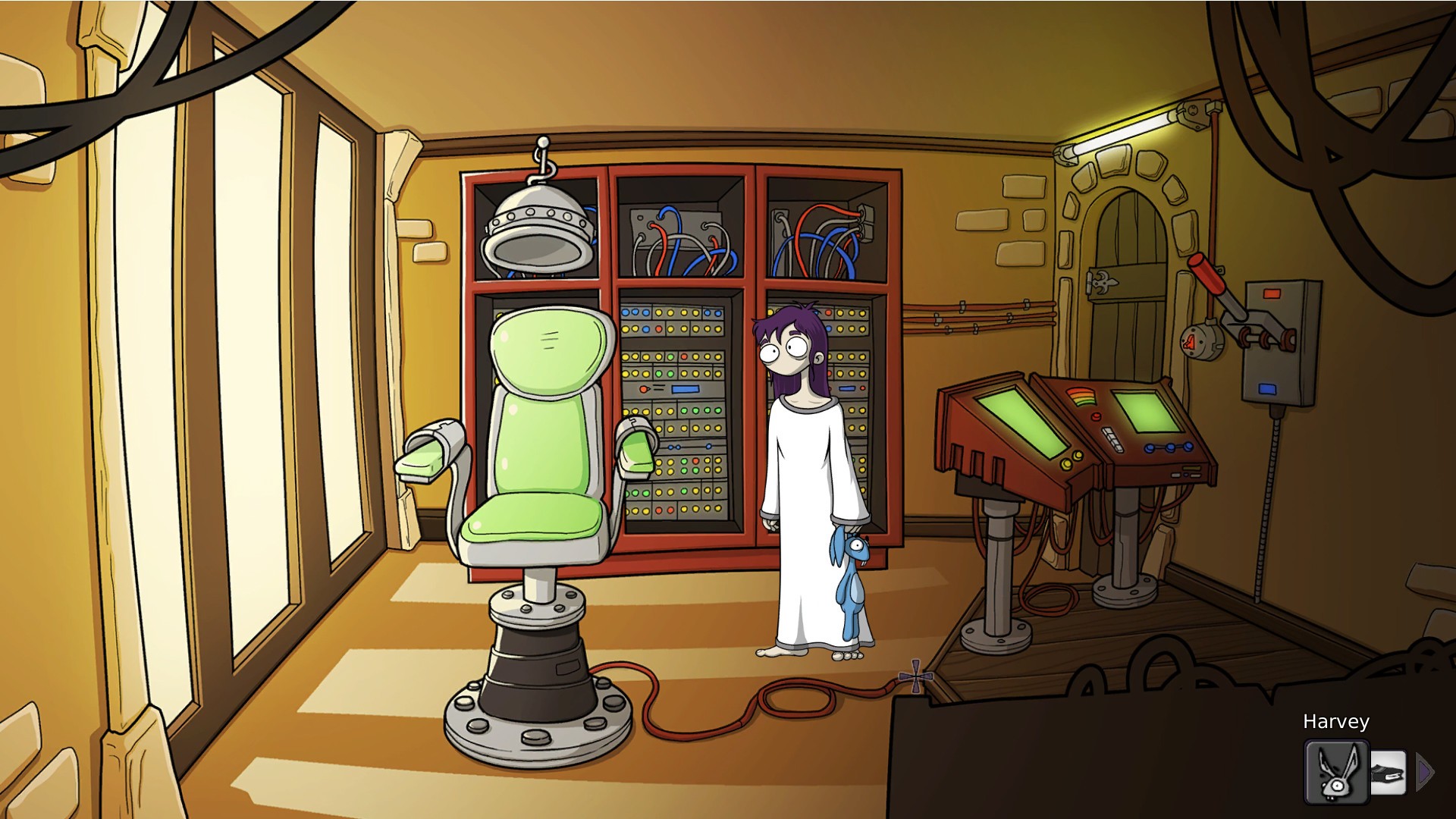 Number of Knights: 4
Time spent: 18 months
Developed fully
by The Knights
Available on:

Our other projects:
Plugin

The Knights have created a special localization to...
PC, Porting to Consoles