Scythe is a turn-based strategy game set in dieselpunk universe of an alternate-history of 1920s period. Player leads one of a few fallen nations of Europa, attempting to re-create a powerful empire. Scythe Digital Edition is based on the board game inspired by the art of Jakub Różalski.

Building, recruiting, conquering and fighting other nations with powerful mechs let the player to immerse in 1920+ world of Jakub Różalski. Scythe can be played in both singleplayer and multiplayer modes allowing to battle other players locally and online. 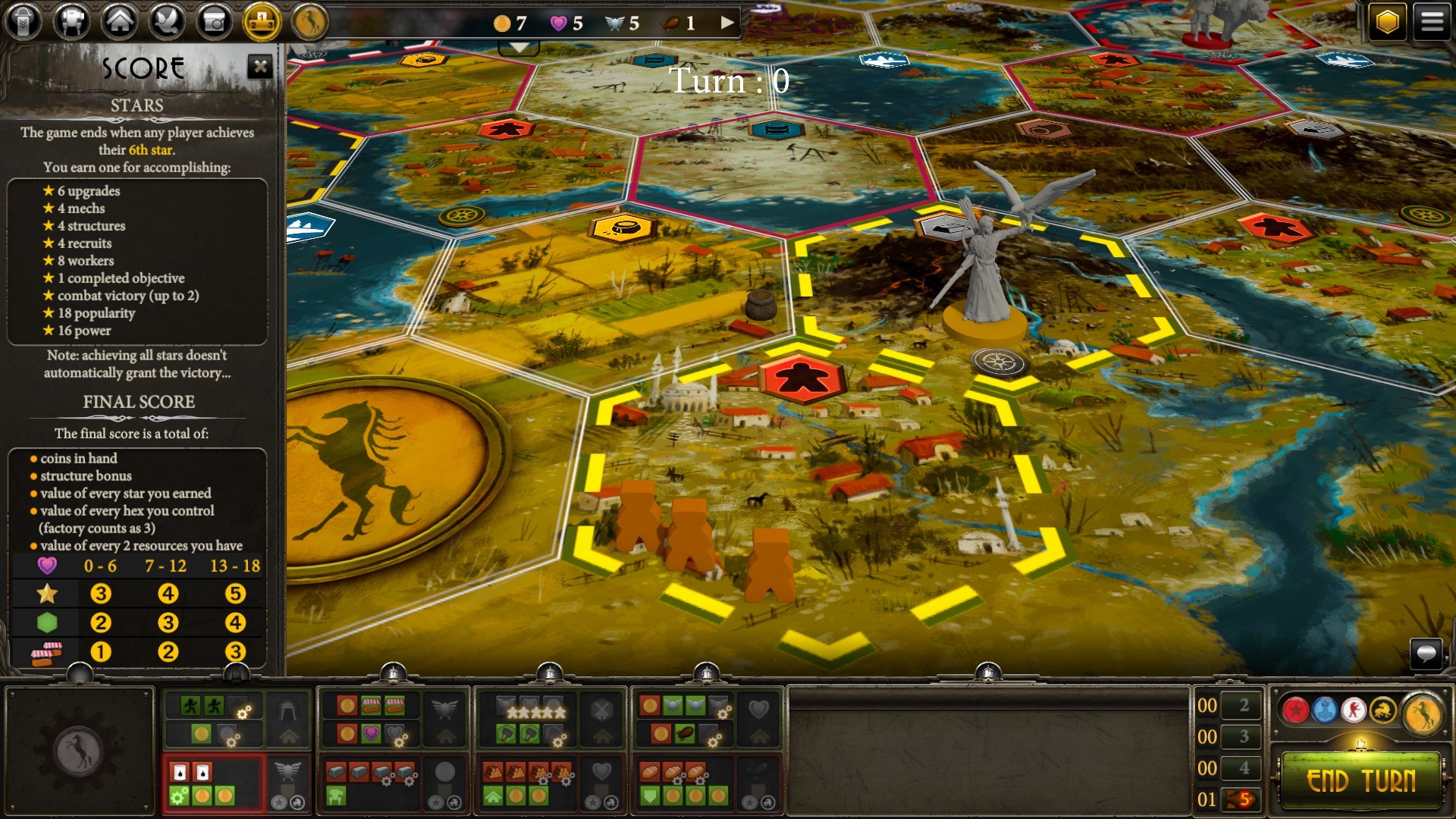 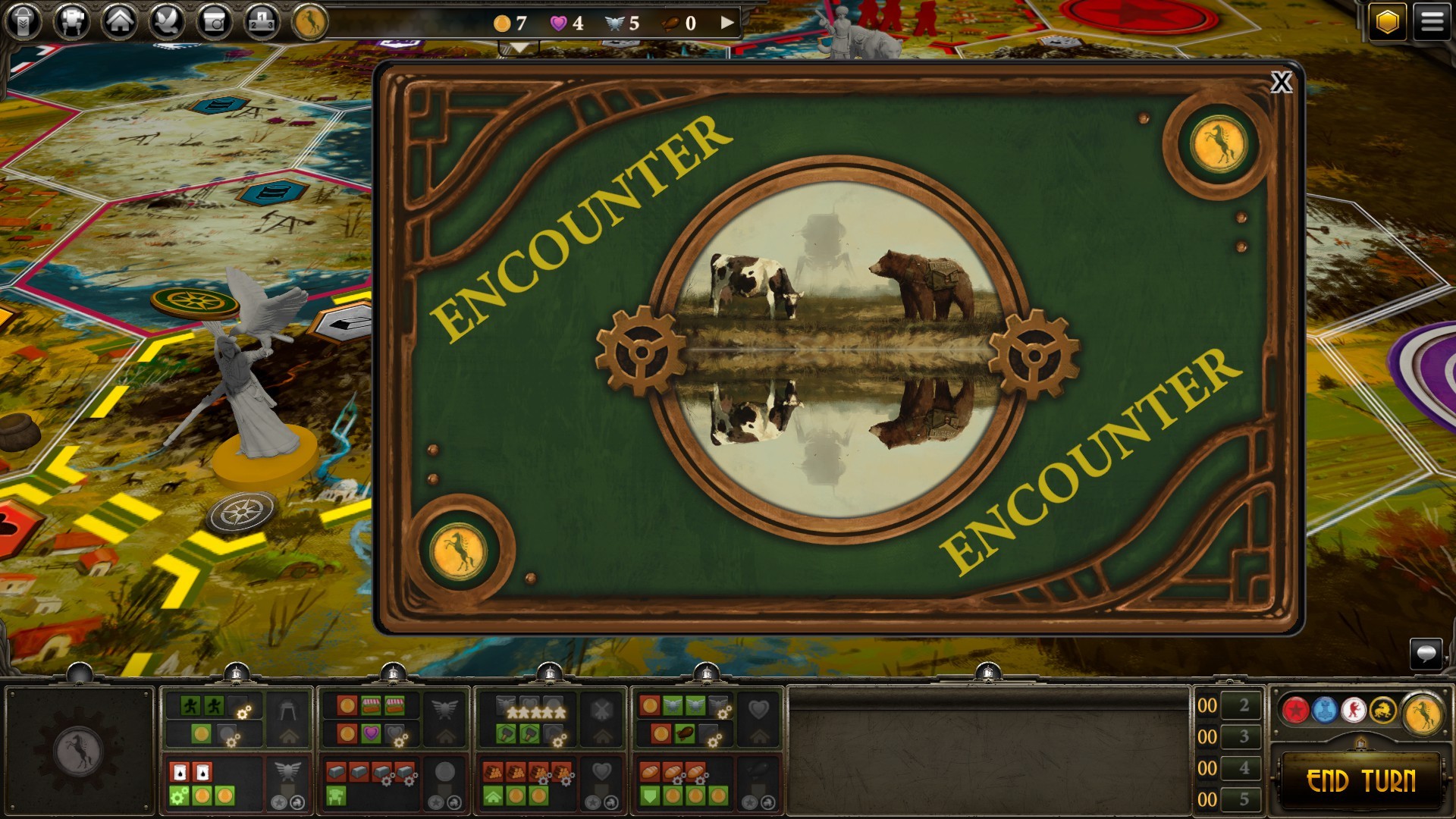 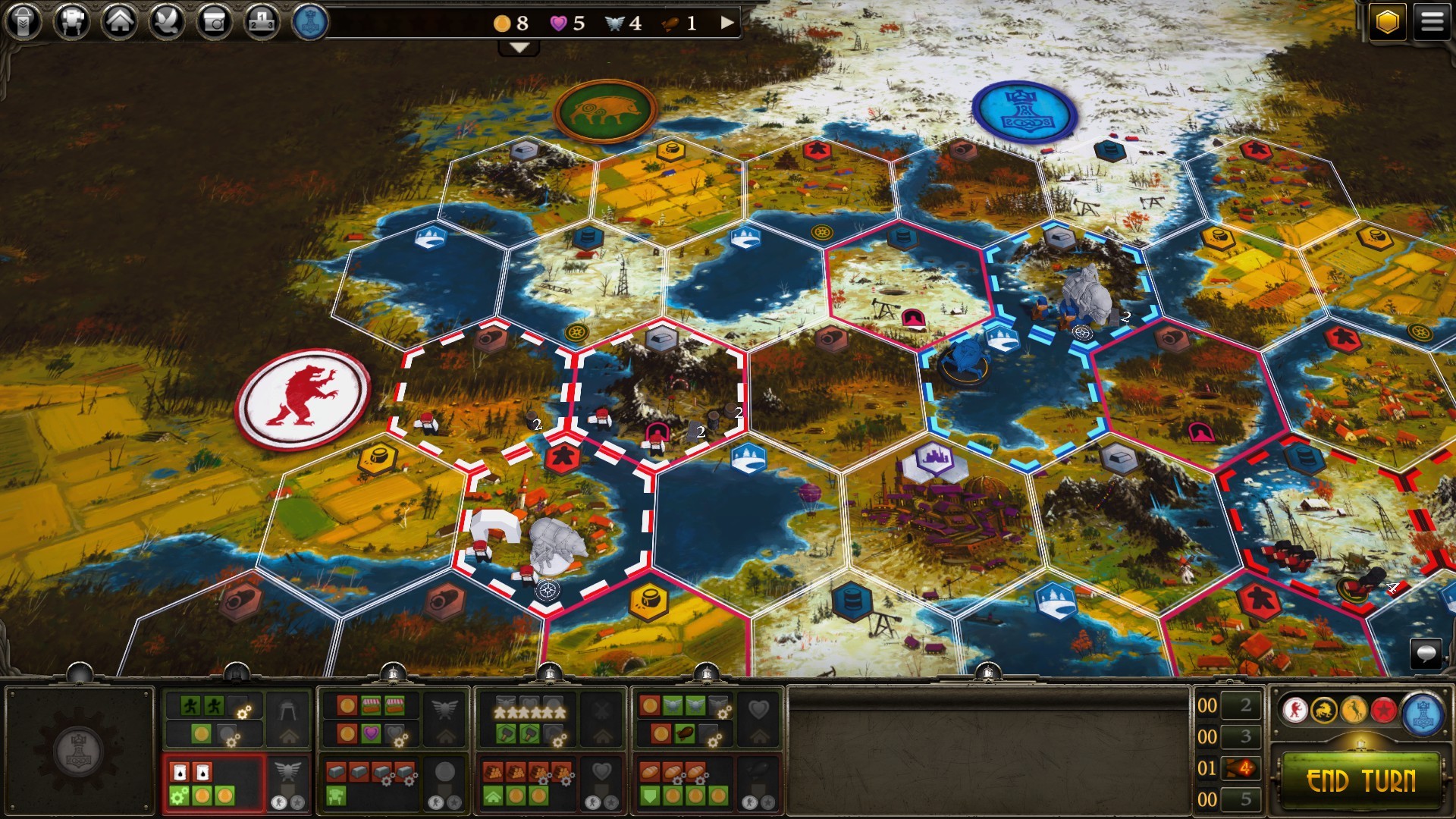 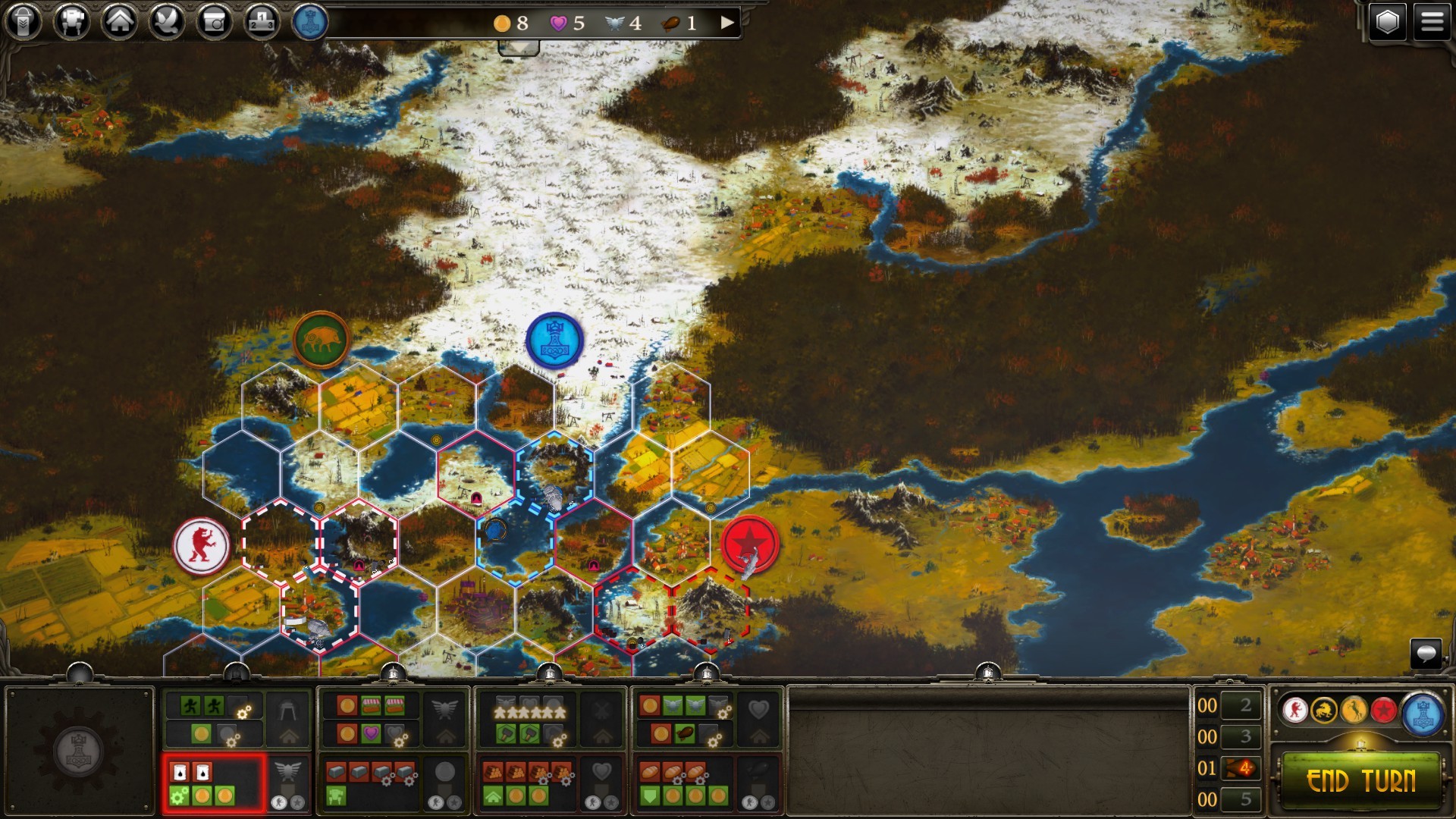 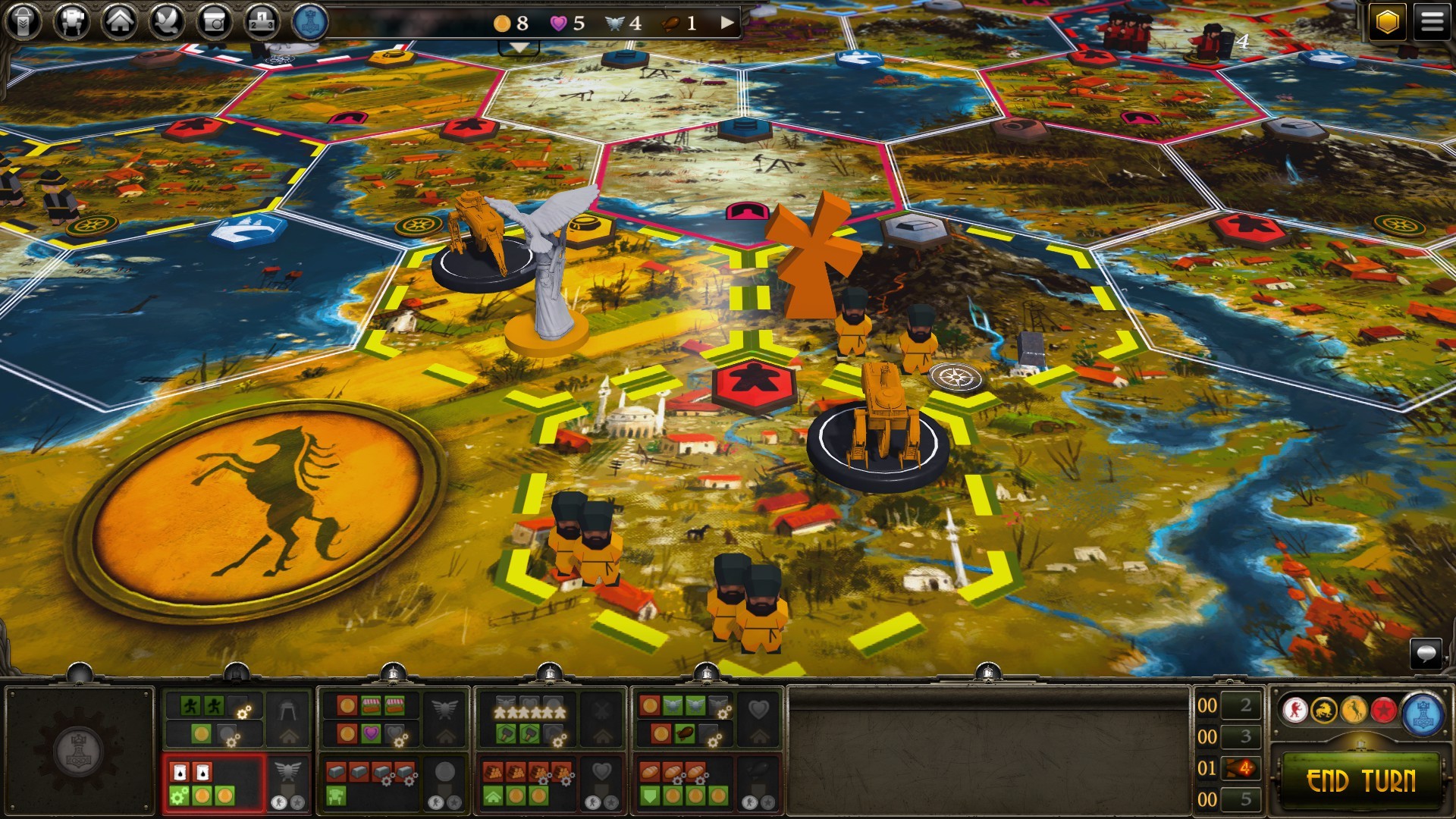 The Knights have worked on

Number of Knights: 4
Time spent: 24 months
Developed fully
by The Knights
Available on: