Trail Boss is one of the downhill BMX games made by the creators of the Pumped BMX series. It’s a mobile game available for Android and iOS systems with 40 hand-crafted 3D levels. The main goal is to cycle through increasingly difficult game tiers while performing daring stunts, tests of accuracy, and showcasing skills. In the game, a player can also customize the bike, complete numerous achievements, and take part in BMX challenges.

The Knights have been working on porting Trail Boss BMX into Nintendo Switch for about a month and a half. Porting this game has included implementing a motion control system and adding console vibrations when crashing and landing. 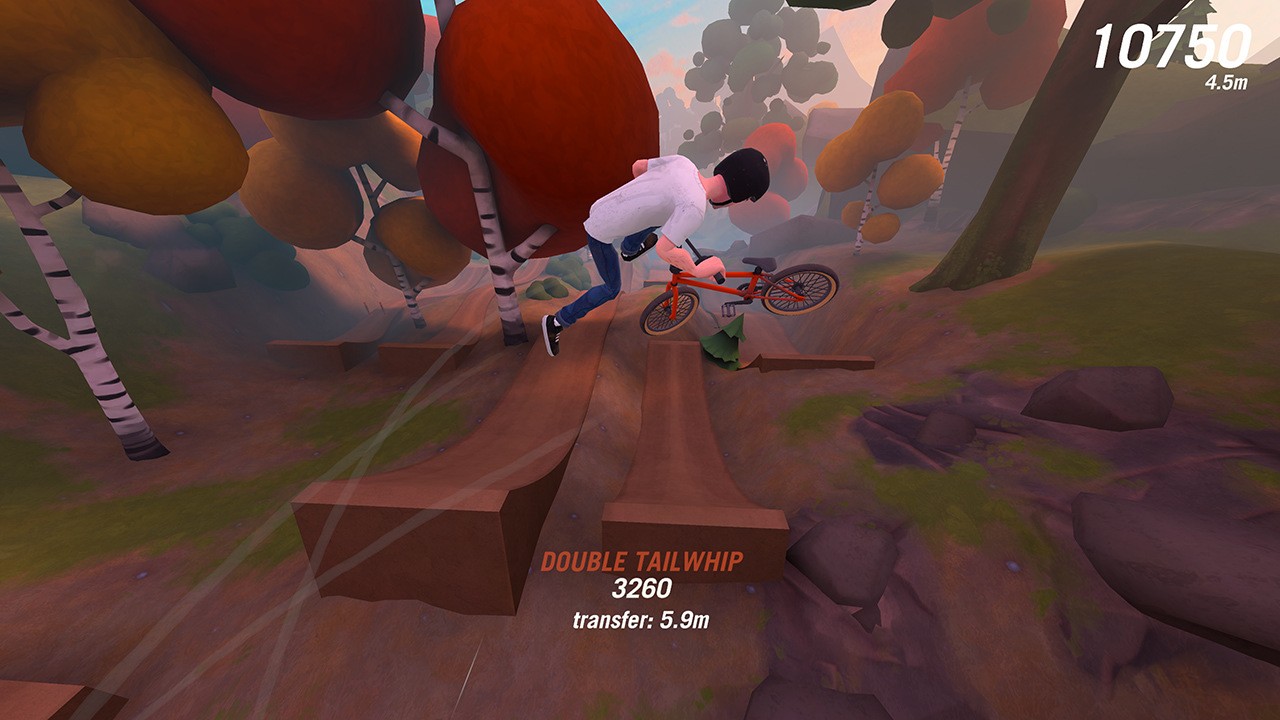 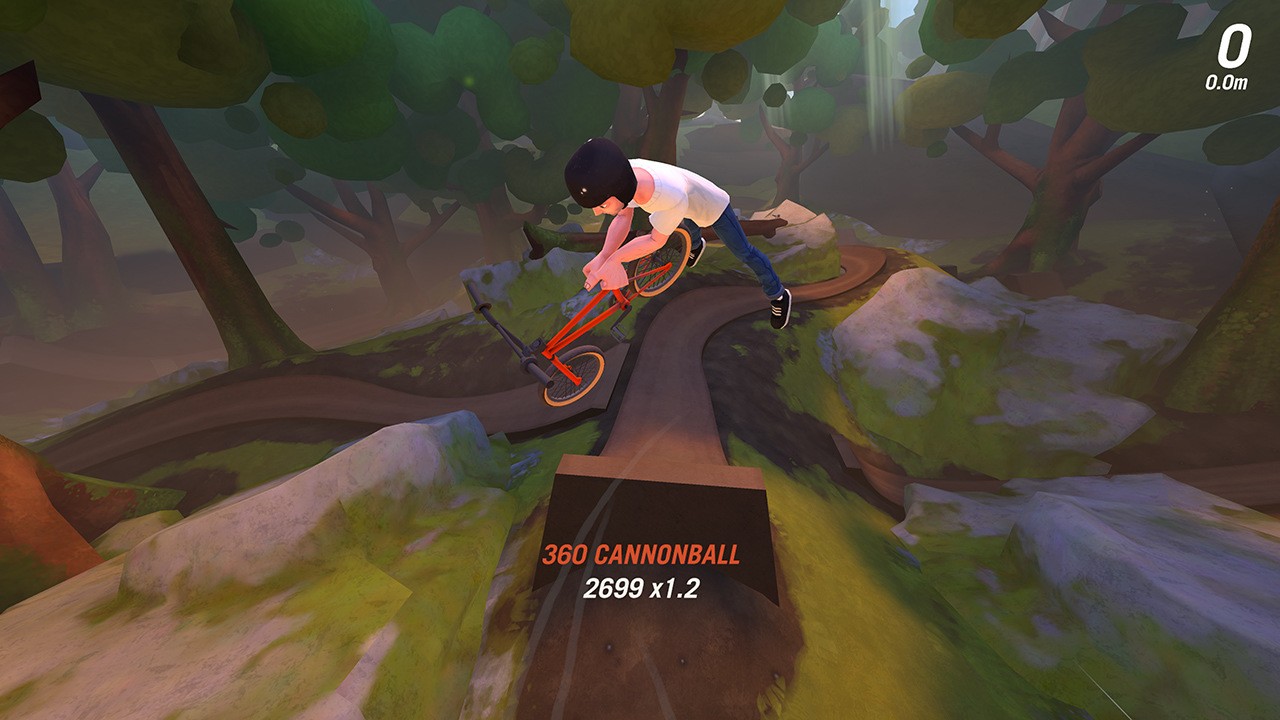 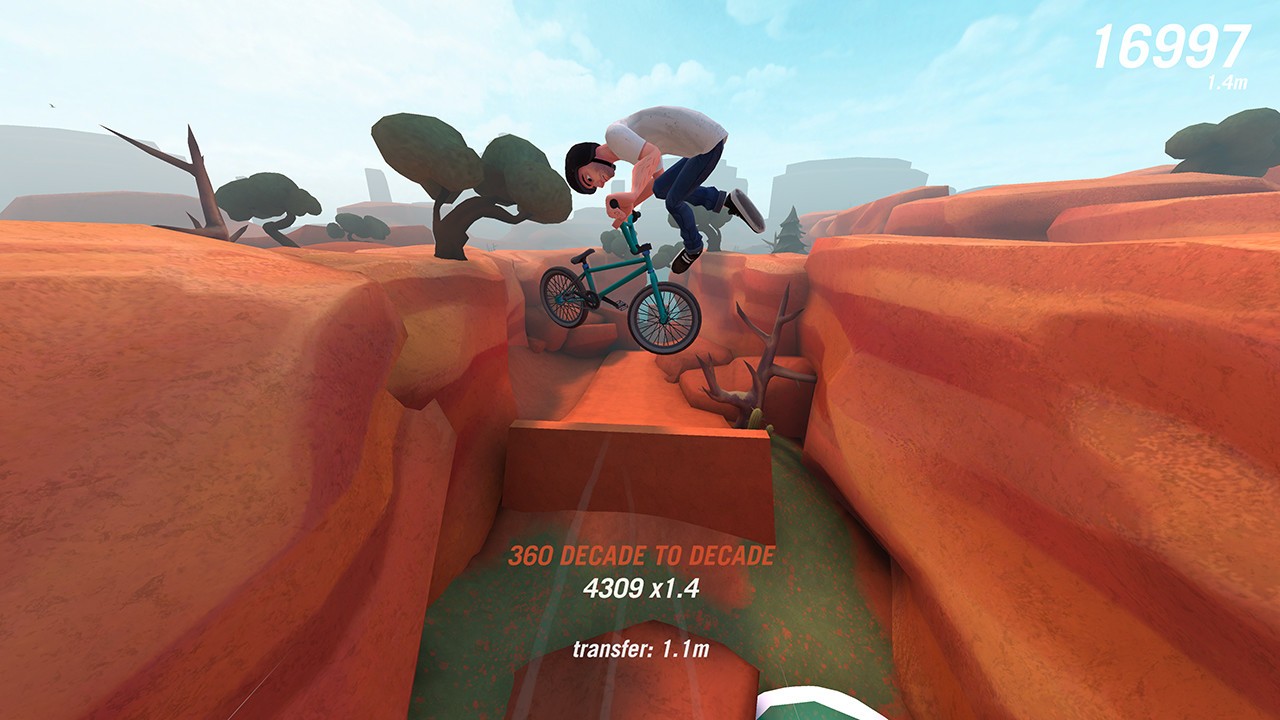 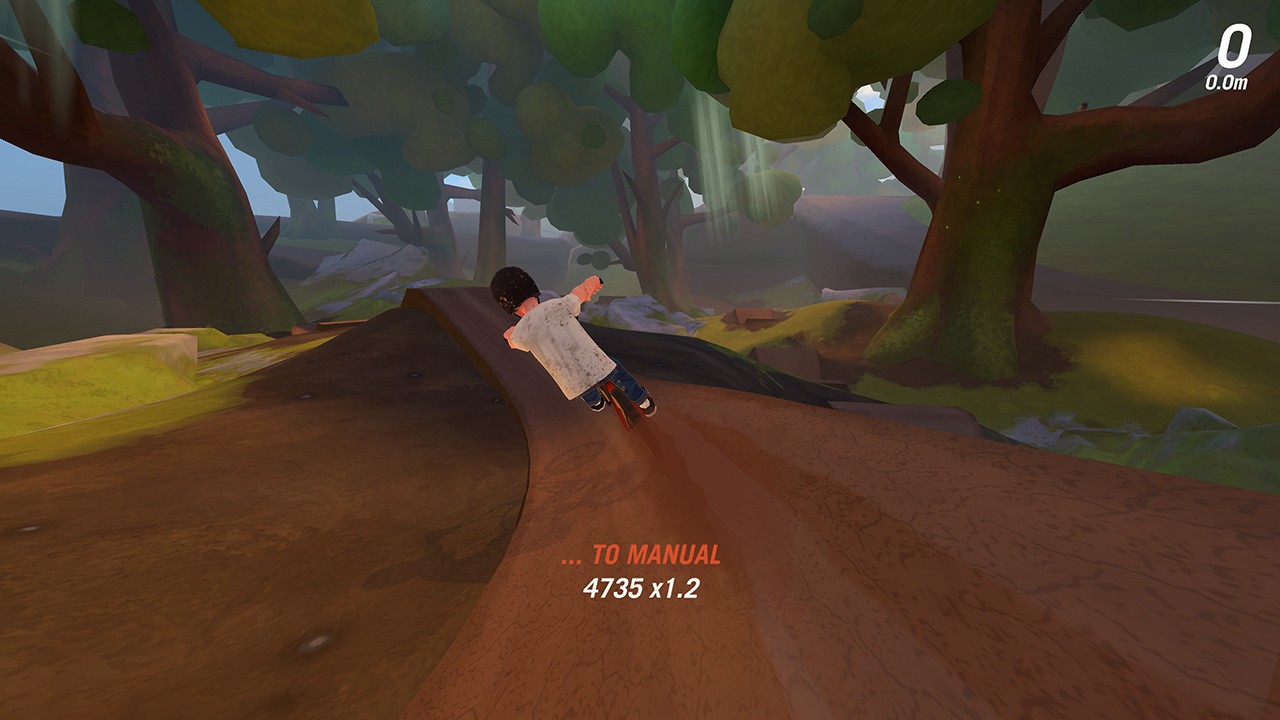 Number of Knights: 2
Time spent: 1,5 months
Developed partially
by The Knights
Our other projects:
PC, Consoles

Tools Up! is the first IP created fully by The Kni...
Mobile

Cubeus is a 3D puzzle game that brings the players...