The game was developed by General Interactive Co. and published by Humble Games. 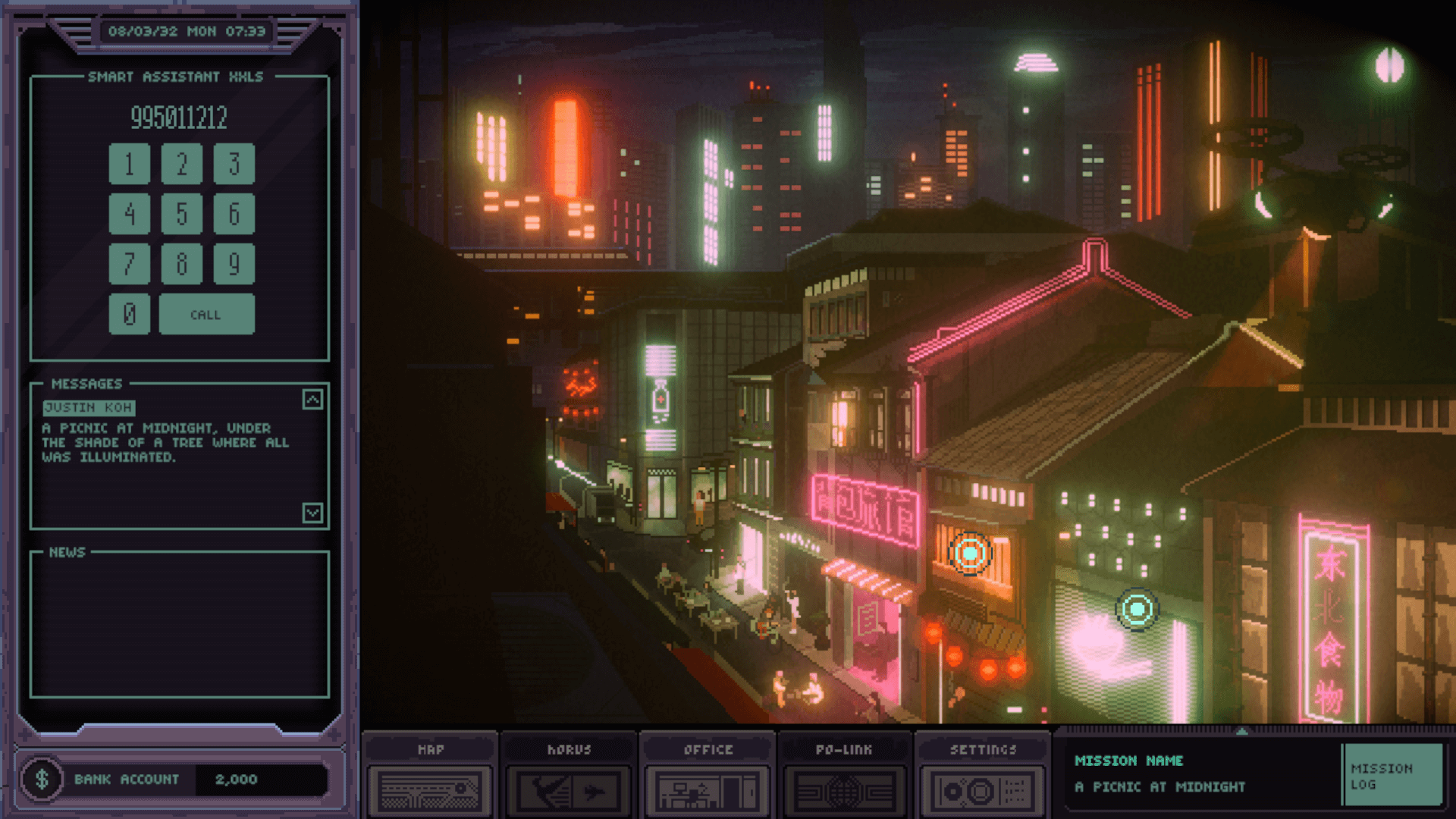 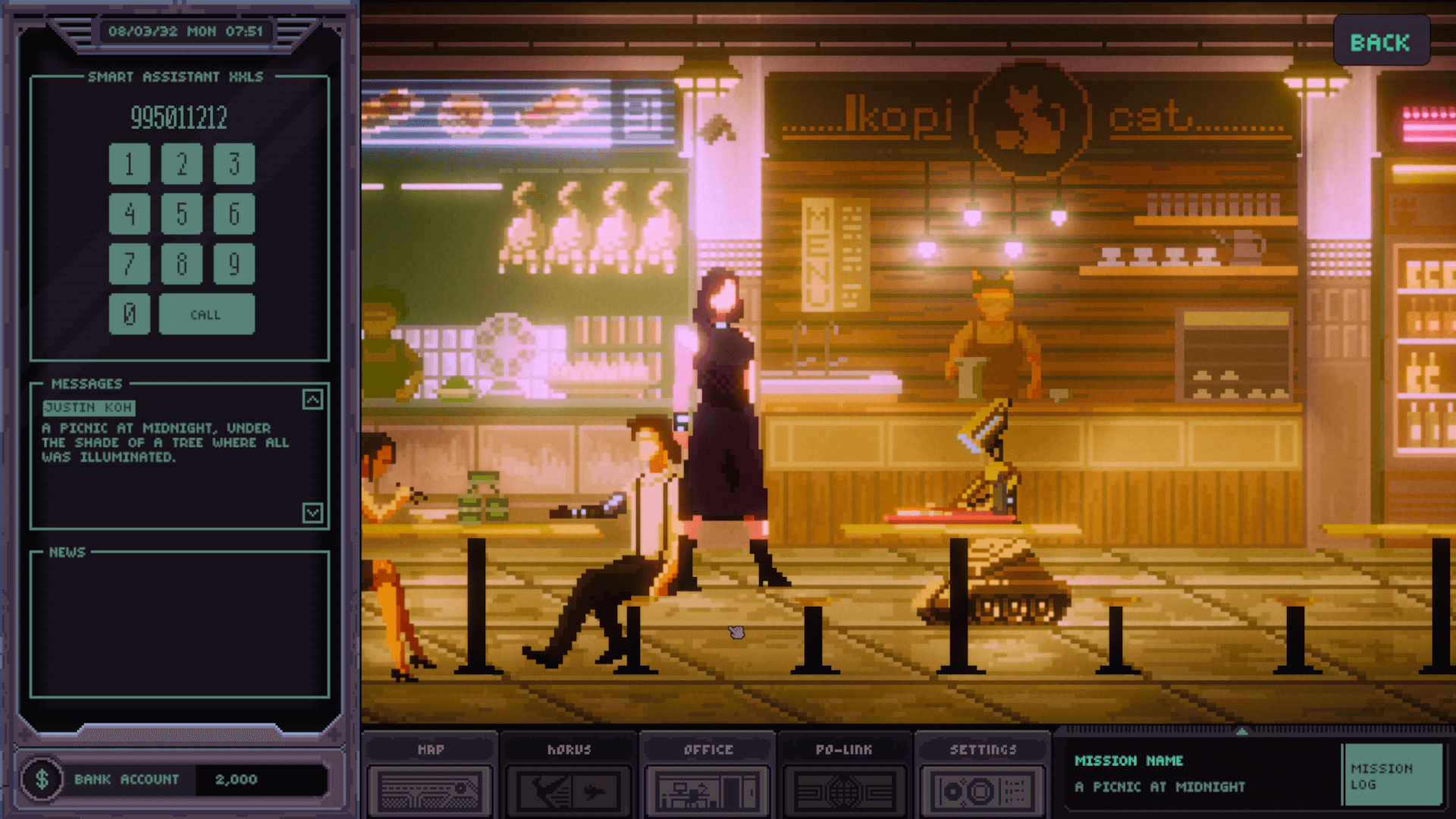 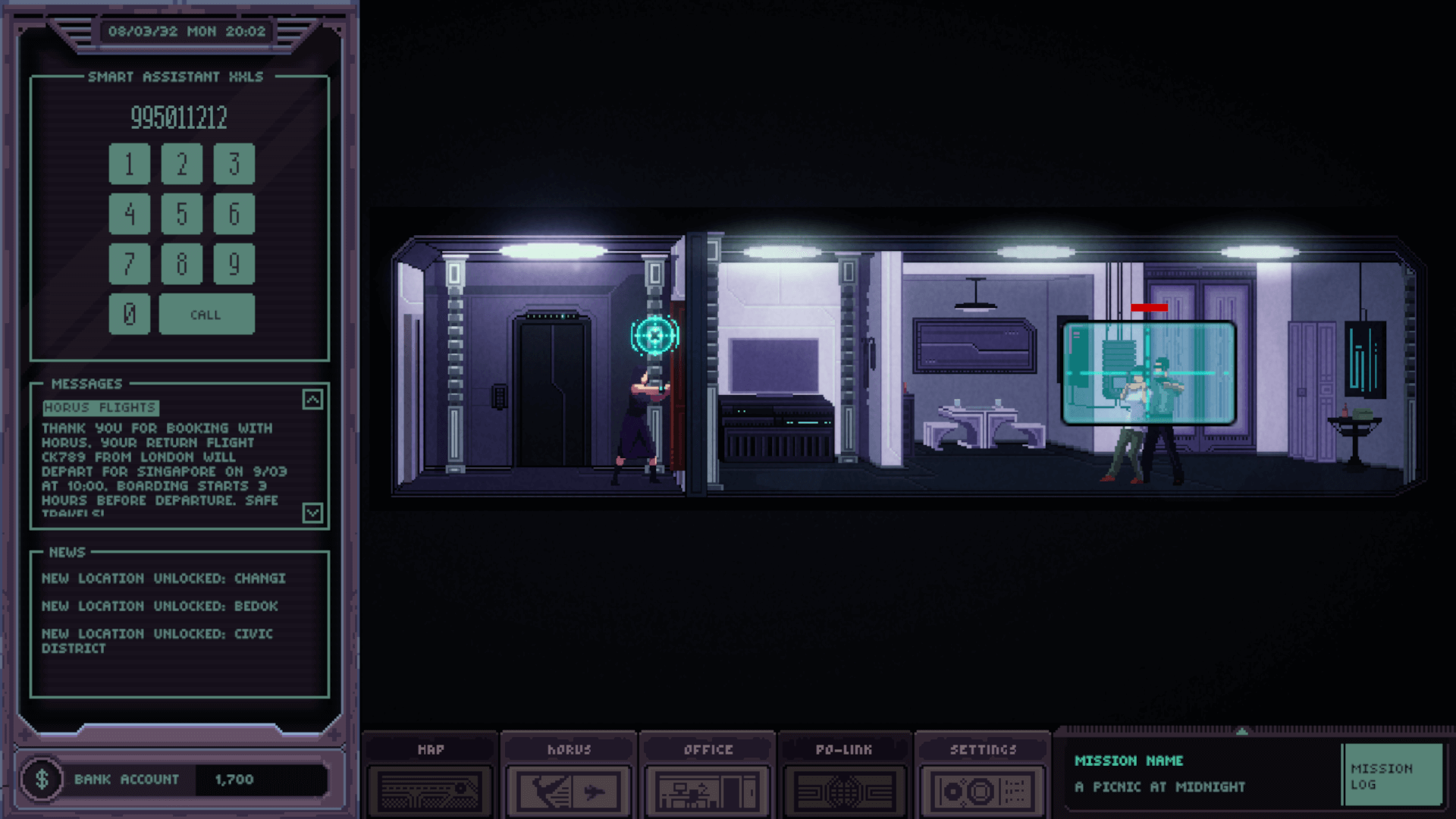 A dedicated team of Knights has ported the Chinatown Detective Agency game to Windows Store, Xbox One and Nintendo Switch. It is another title from the Humble Games' portfolio ported by The Knights of Unity. This project started in the second half of September (2021) and involved 3 Unity developers, 1 UX designer and QA support. On top of porting work, we were also involved in improving the PC version in cooperation with General Interactive Co. - bug fixing mainly. Apart from that, our UX designer prepared a control scheme for the console versions.

Number of Knights: 3
Time spent: 7 months
Developed partially
by The Knights
Our other projects:
Porting to Xbox One

Based on a true story, Western Press is the most h...
Google Play Instant