In Aye Captain! you can become a serious Pirate Captain and fight for freedom in a world dominated by an evil Empire. Recruit and manage crew members, acquire new ships and upgrade them to cross swords and cannons with many other swashbucklers during turn based battles. While exploring a procedurally generated world of the Seven Seas, you may encounter many adventures, treasures, engage in dialogues with wacky characters and trade your loot in some shady places.

The game takes place in the Seven Seas, each dominated by a unique faction. But now the balance is threatened by the Evil Queen of an ever-growing Empire. Plans of her Invasion lands in the Player hands, and so he/she must gather Allies and strength to face the threat or give up his/her Freedom, and let the world fall to ruin.... but no one can tell what the Player will face along the way.

Fight, explore and enjoy the Journey! 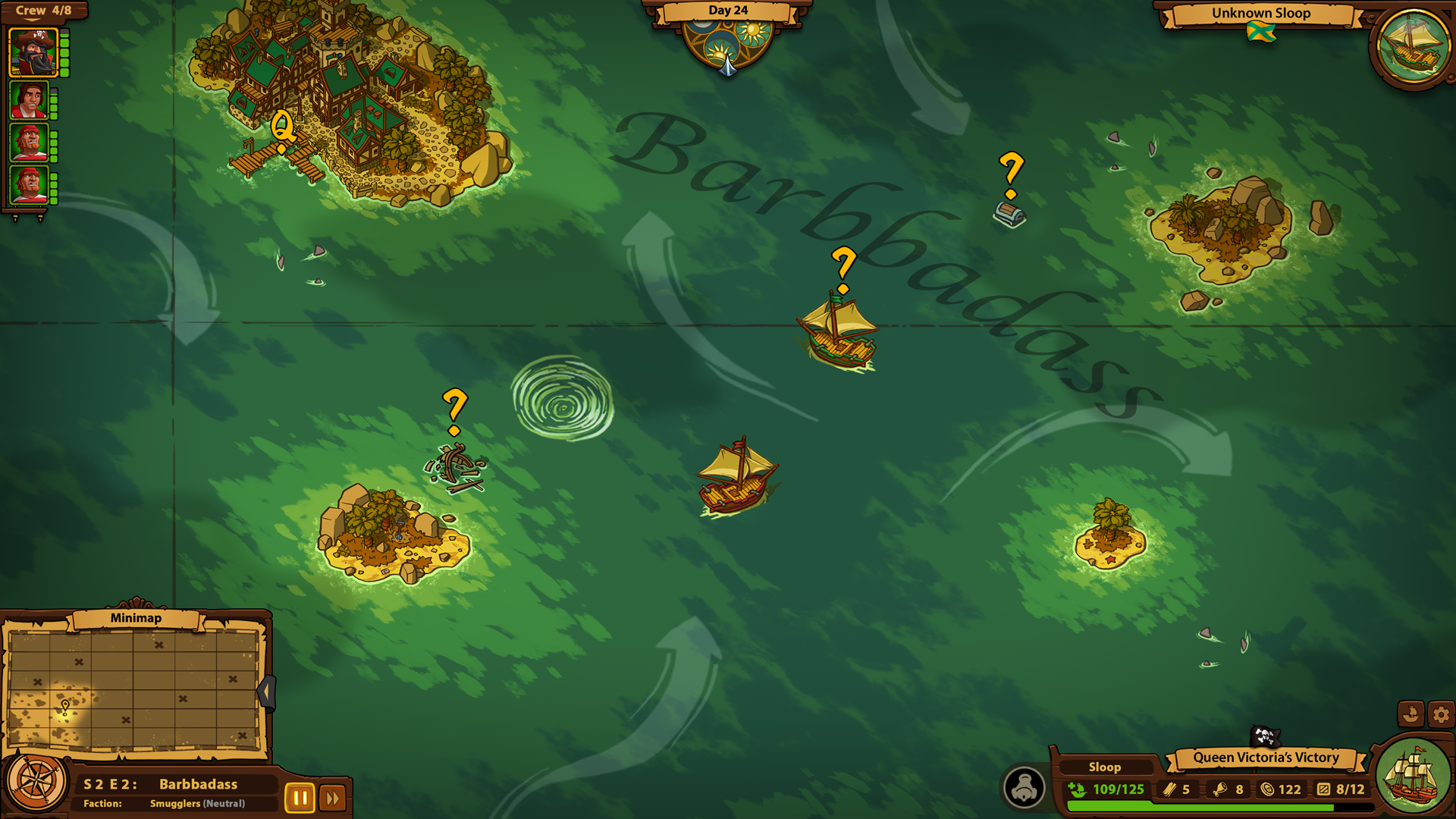 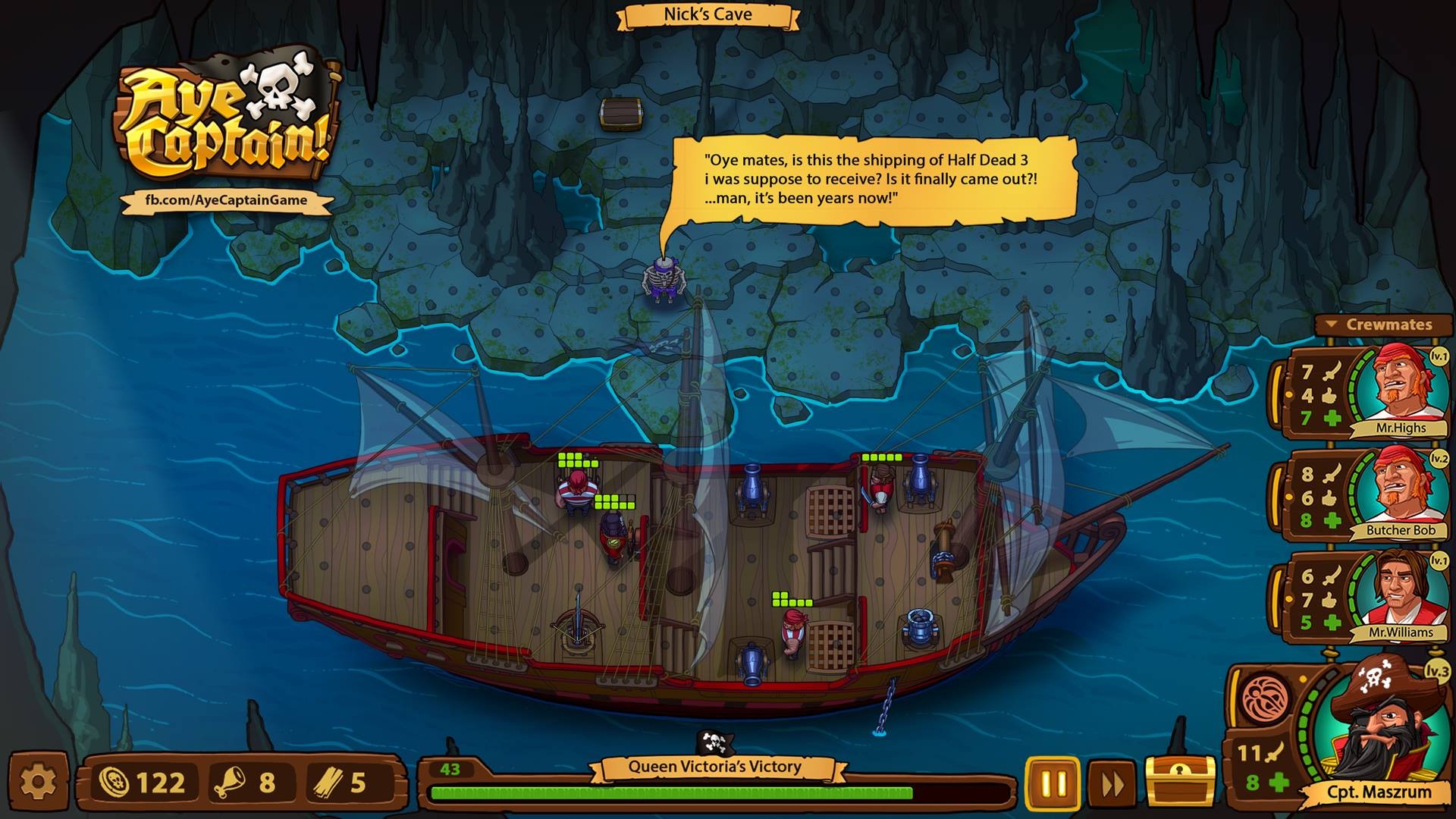 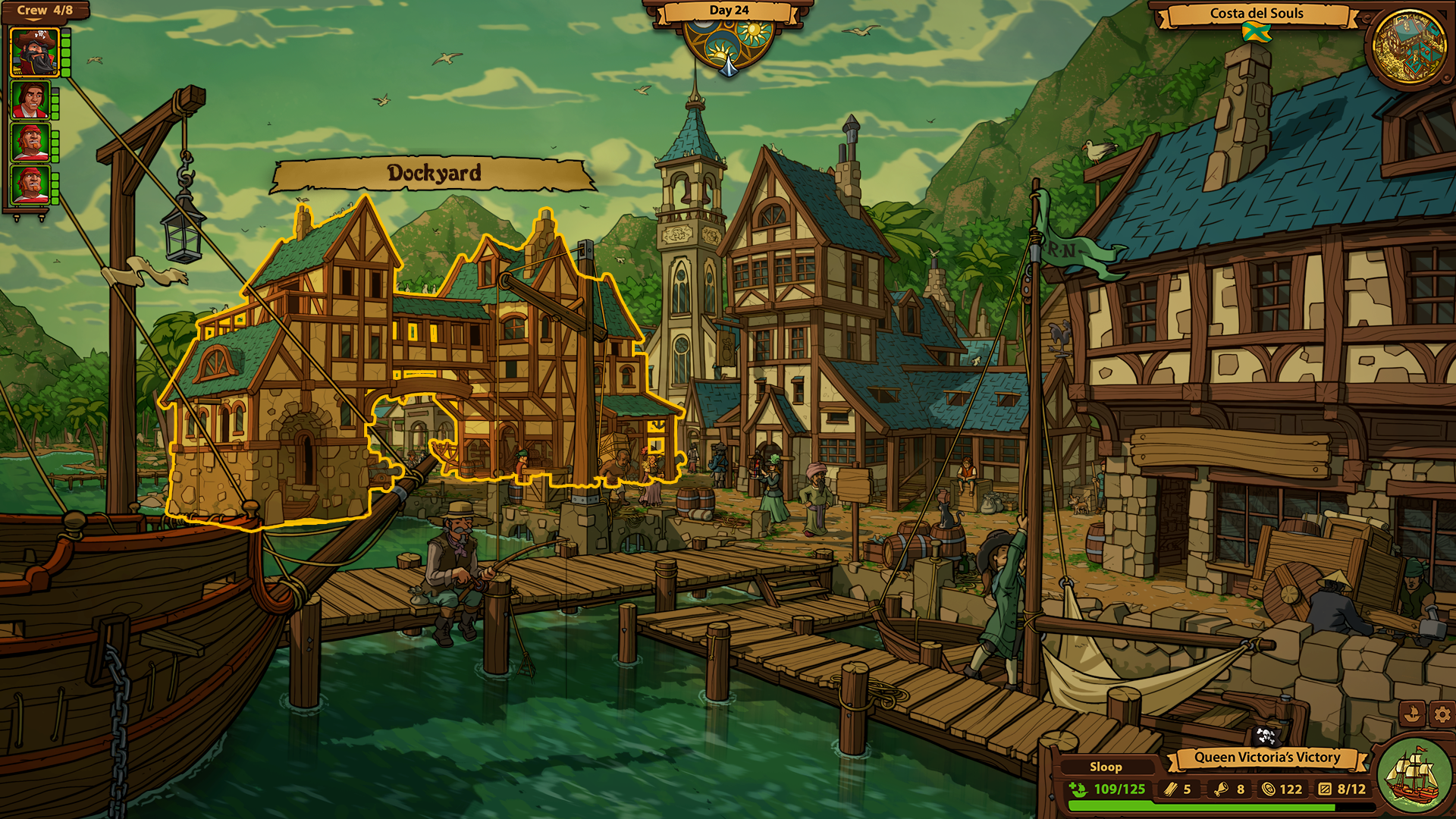 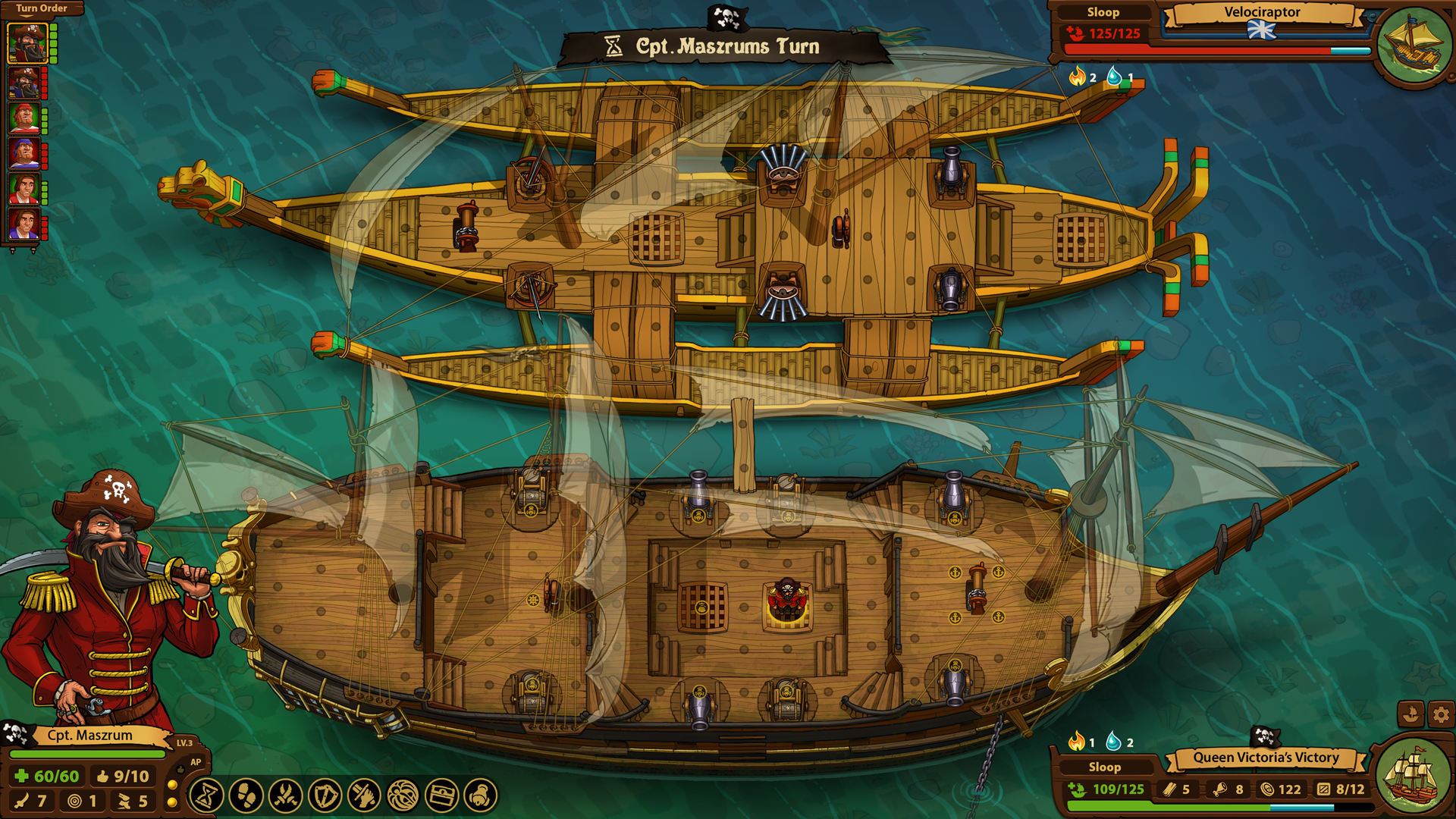 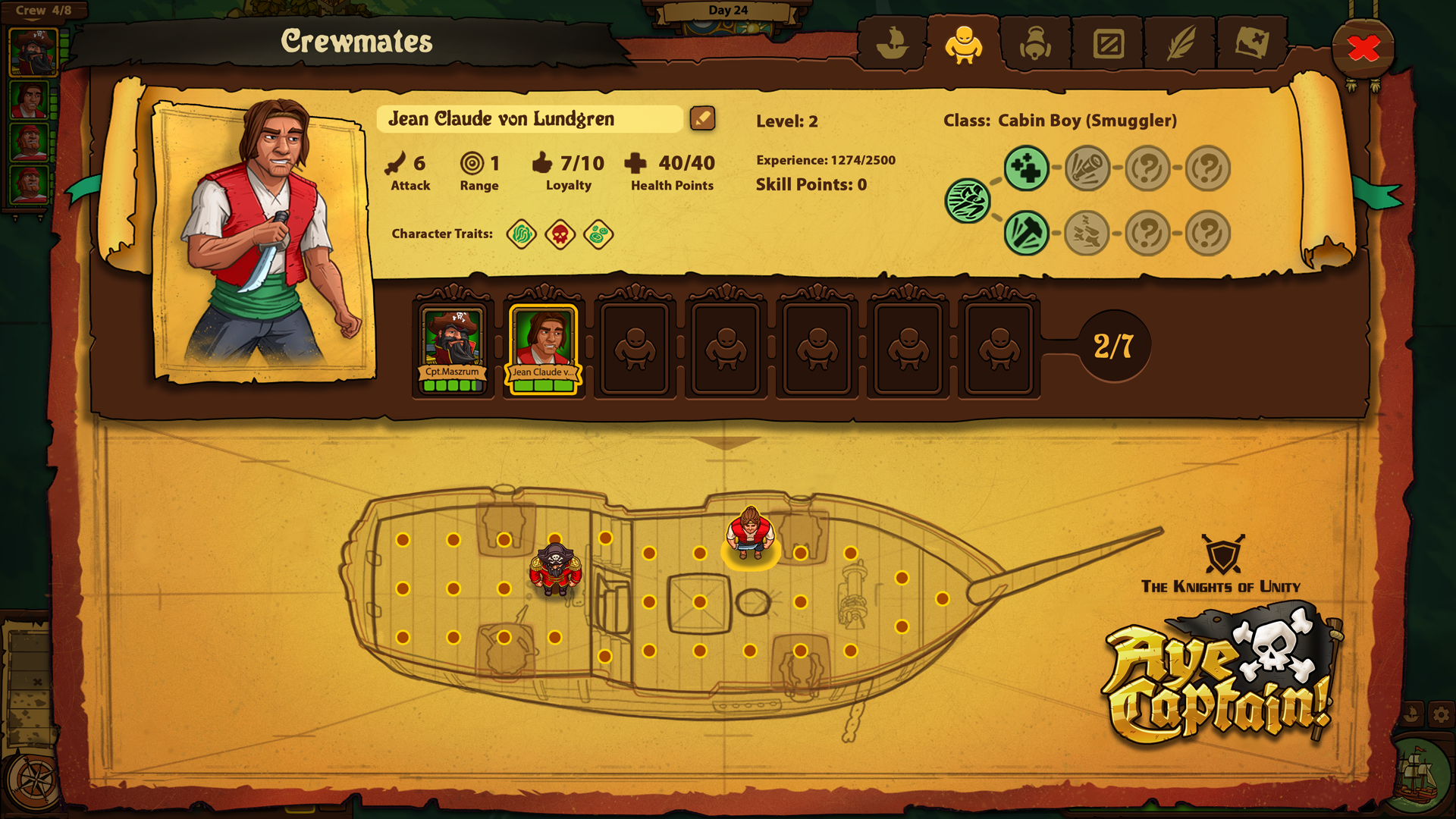 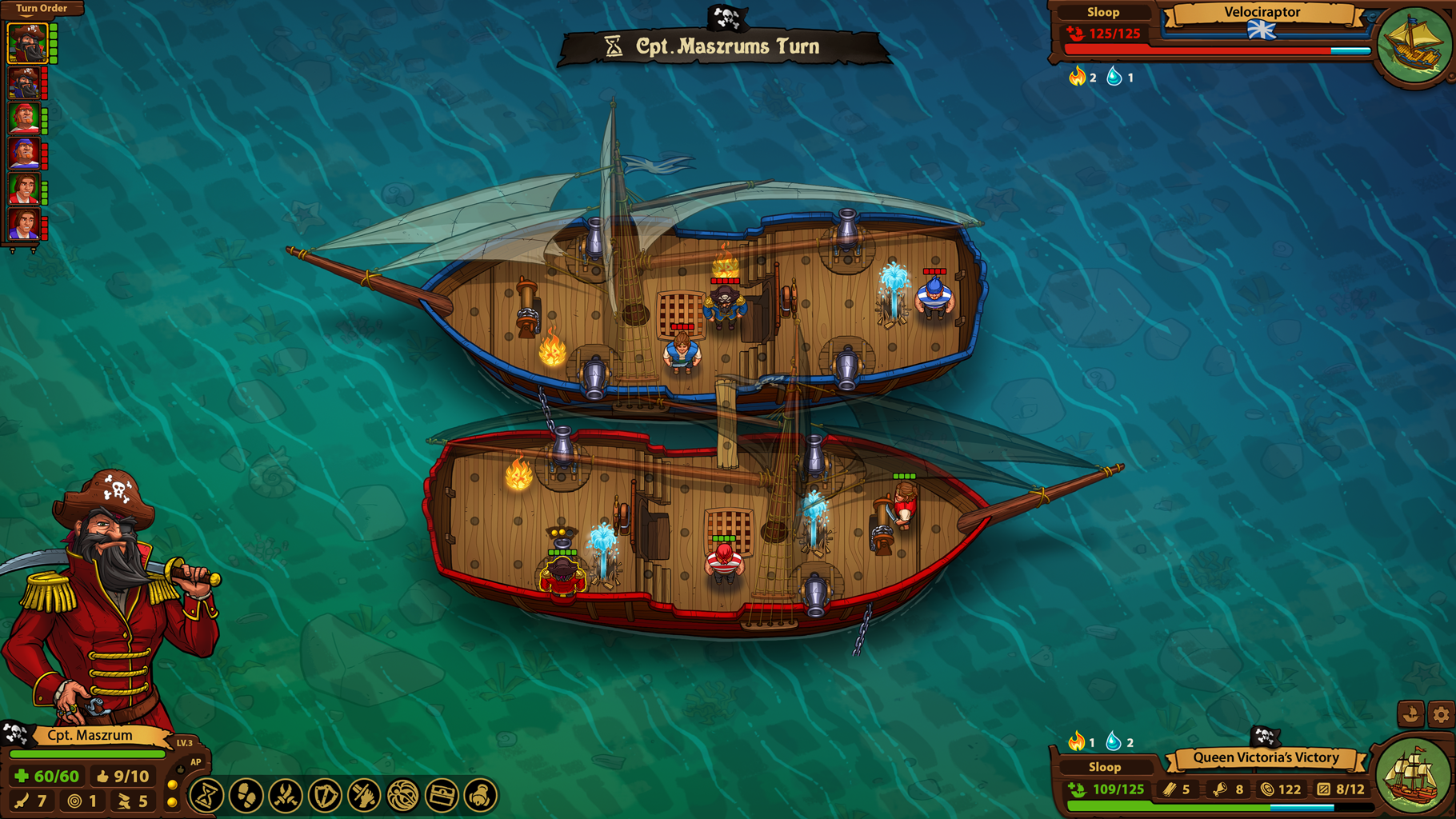 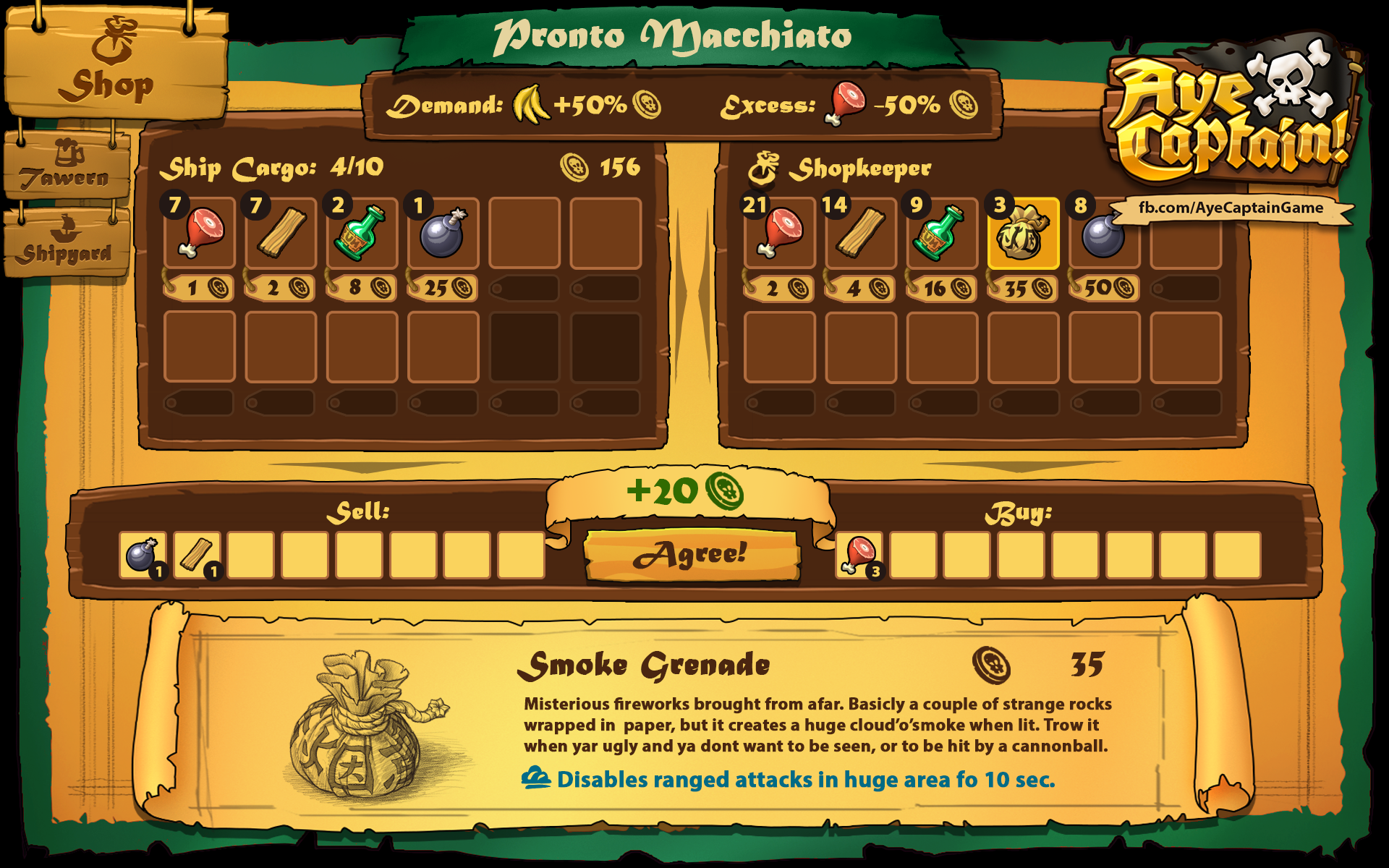 Early alpha version of Aye Captain! was playable at PAX East 2019, as part of the Indie Games Poland booth. Kotaku wrote about it in the article “15 Games That Grabbed My Attention At PAX East”. The Knights are still working on the game.

Number of Knights: 2
Time spent: 2 years
Developed fully
by The Knights
Our other projects:
PORTING TO OCULUS QUEST

The Wild at Heart

Porting The Wild at Heart published by Humble Game...