Clone Drone in the Danger Zone

Development support for the PC version and porting to consoles.

Clone Drone in the Danger Zone is a third person sword fighting game where any part of your body can be sliced off. With your mind downloaded into a robot gladiator, you must survive the sinister trials of the arena.

In this game, you are a human that was vaporized and turned into a sword fighting robot. Then you were forced to fight in the arena, with many different robots of varied and ever-increasing difficulty. Upgrade your robot’s Jetpack, archery, kicks, clones and more. Find the right upgrade strategy to survive as long as possible! Grow your skills and become the best fighter in the arena. 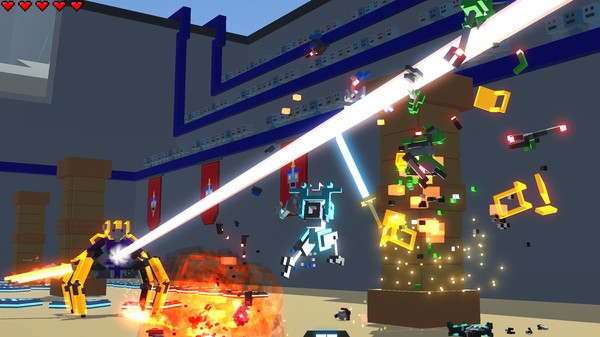 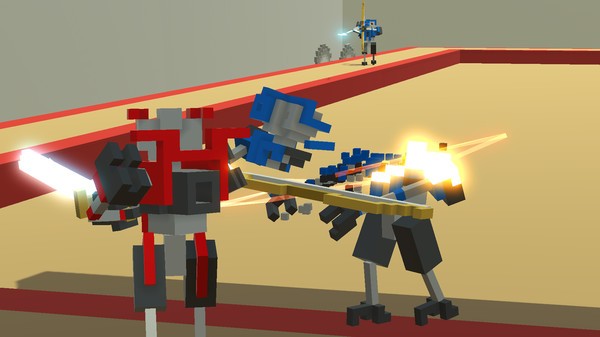 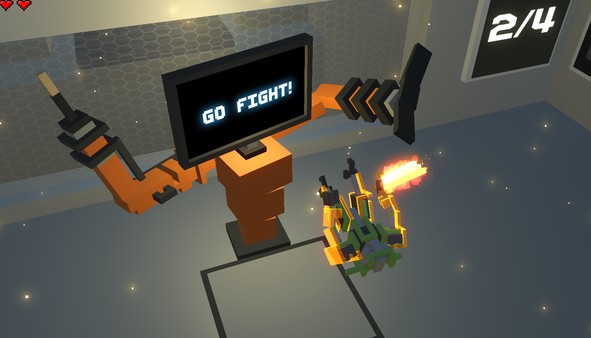 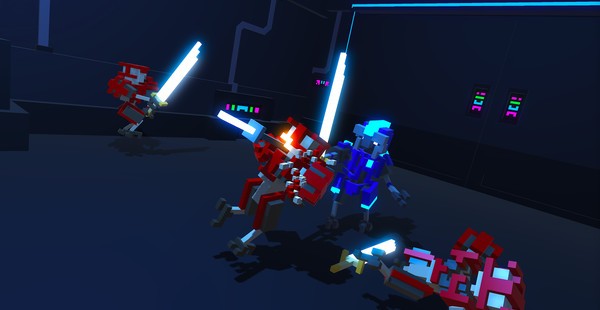 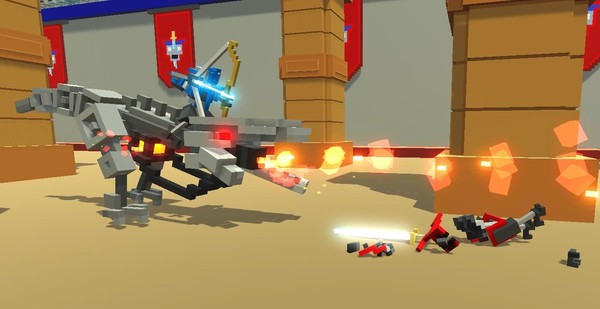 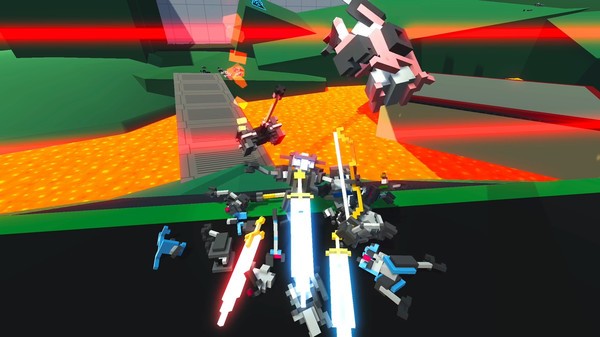 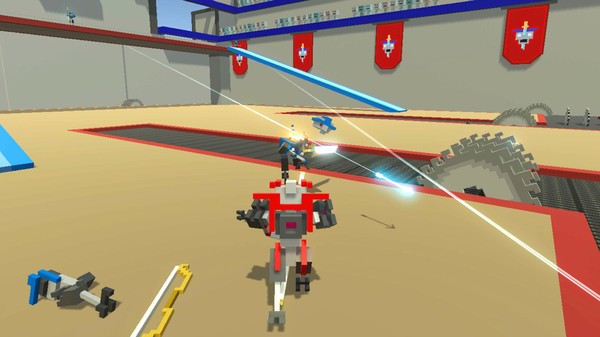 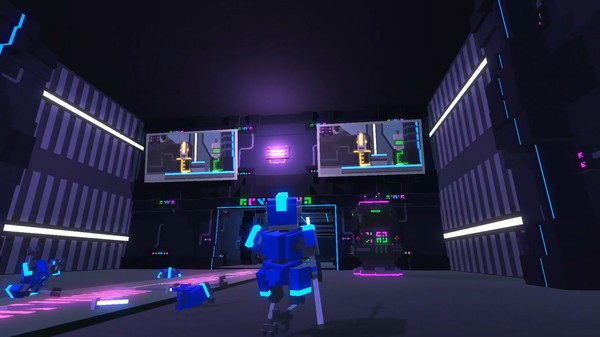 THE KNIGHTS HAVE WORKED ON

Knights have supported Doborog Games, Clone's creators, for over 2 years. We worked on development support including bug fixing, features and tools development. As a result of Knights' involvement in the project, Clone Drone in the Danger Zone is now available on consoles. We made long-awaited porting to XBOX, Nintendo Switch, and PlayStation 4.

Number of Knights: 3
Time spent: 2 years
Developed partially
by The Knights
Available on:

Our other projects:
Google Play Instant

As in the case of Forge of Empires, the Knights cr...
PC, Porting to Consoles