Knights of Honor II: Sovereign is a modern empire-building grand-strategy game that runs in real-time and is set in the medieval era, developed by Black Sea Games. Become the king and fight over Europe! Manage provinces, gather armies, initiate diplomacy, and dabble in espionage.

The game was published by THQ Nordic on December 6, 2022.

When working with Black Sea Games, we first created a system for generating maps for RTS battles based on the main world map. We also developed tools for editing these maps (spawning trees, painting textures, etc.). Then we worked on RTS battles in general, including the movement of formations and individual soldiers, melee combat and positioning during fights, improving the system for ranged combat, AI for battles, and the system for spawning squads and calling for support.

Finally, it was mostly polishing and bug fixing of these systems. It’s worth mentioning that many of these systems used multithreading (job system + burst). We were also responsible for graphics programming and adjustments, including CPU and GPU performance analysis and optimizations, solving rendering-related issues, designing and implementing procedural town generation for battles, and custom grass shading. 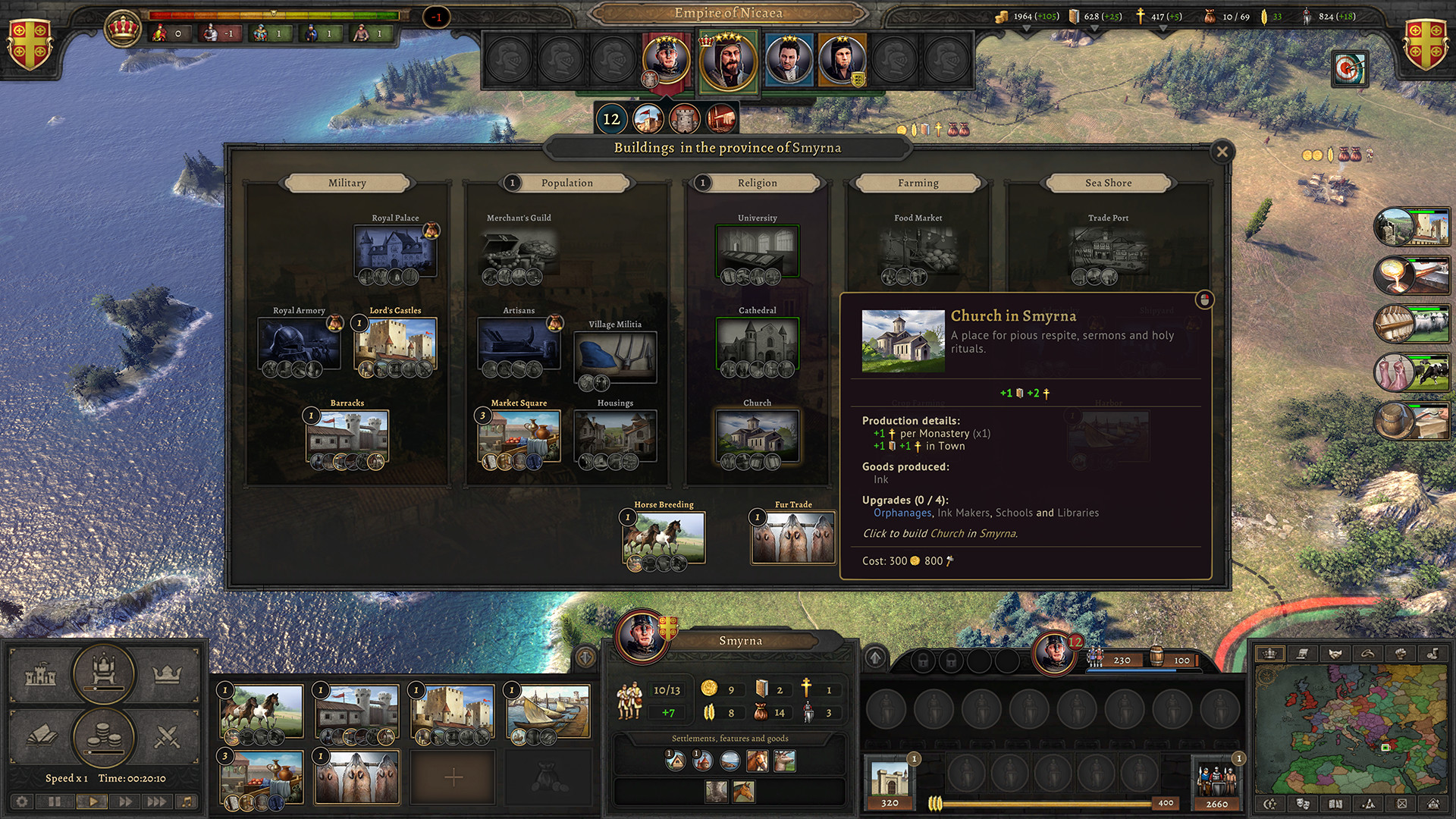 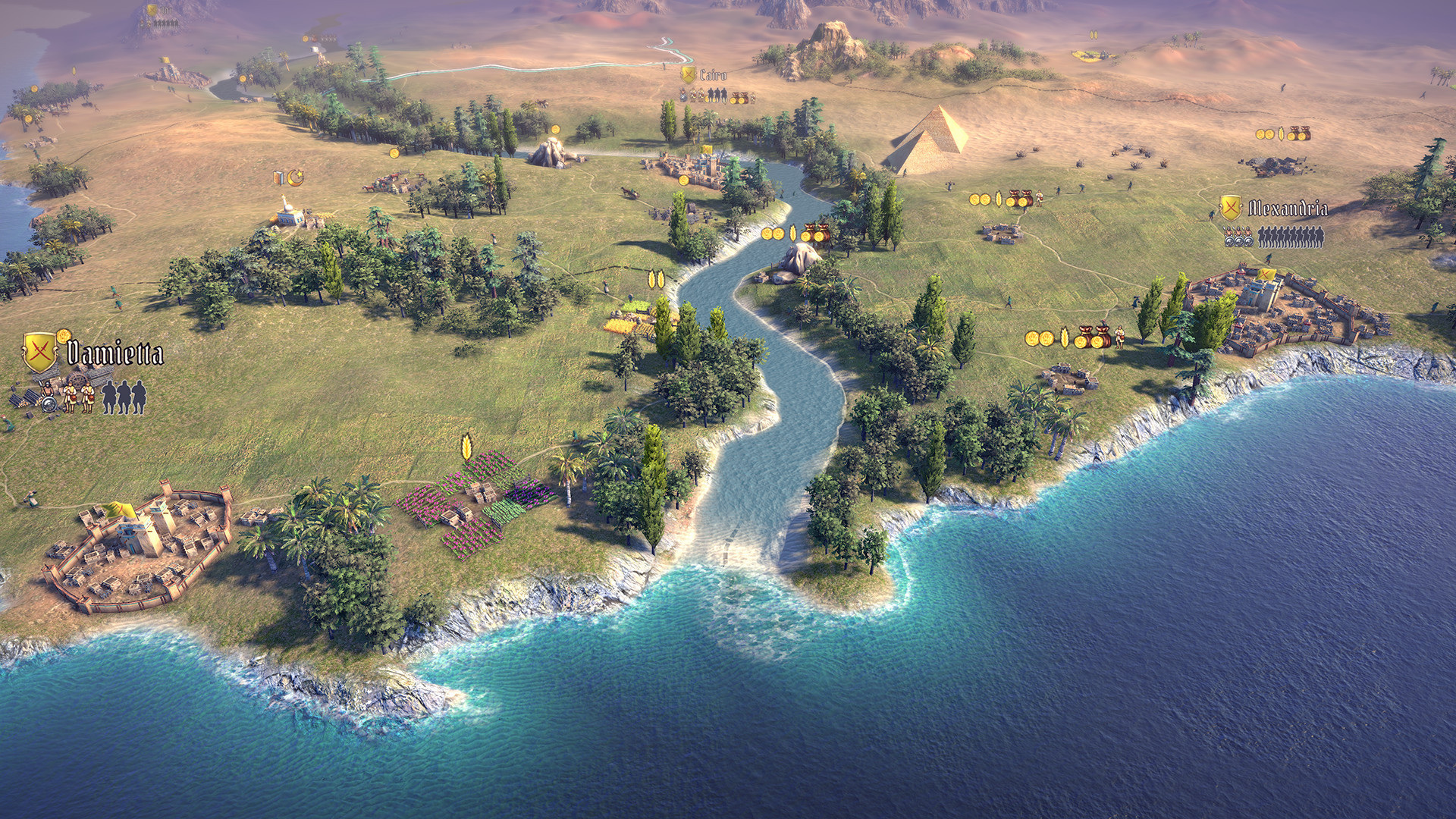 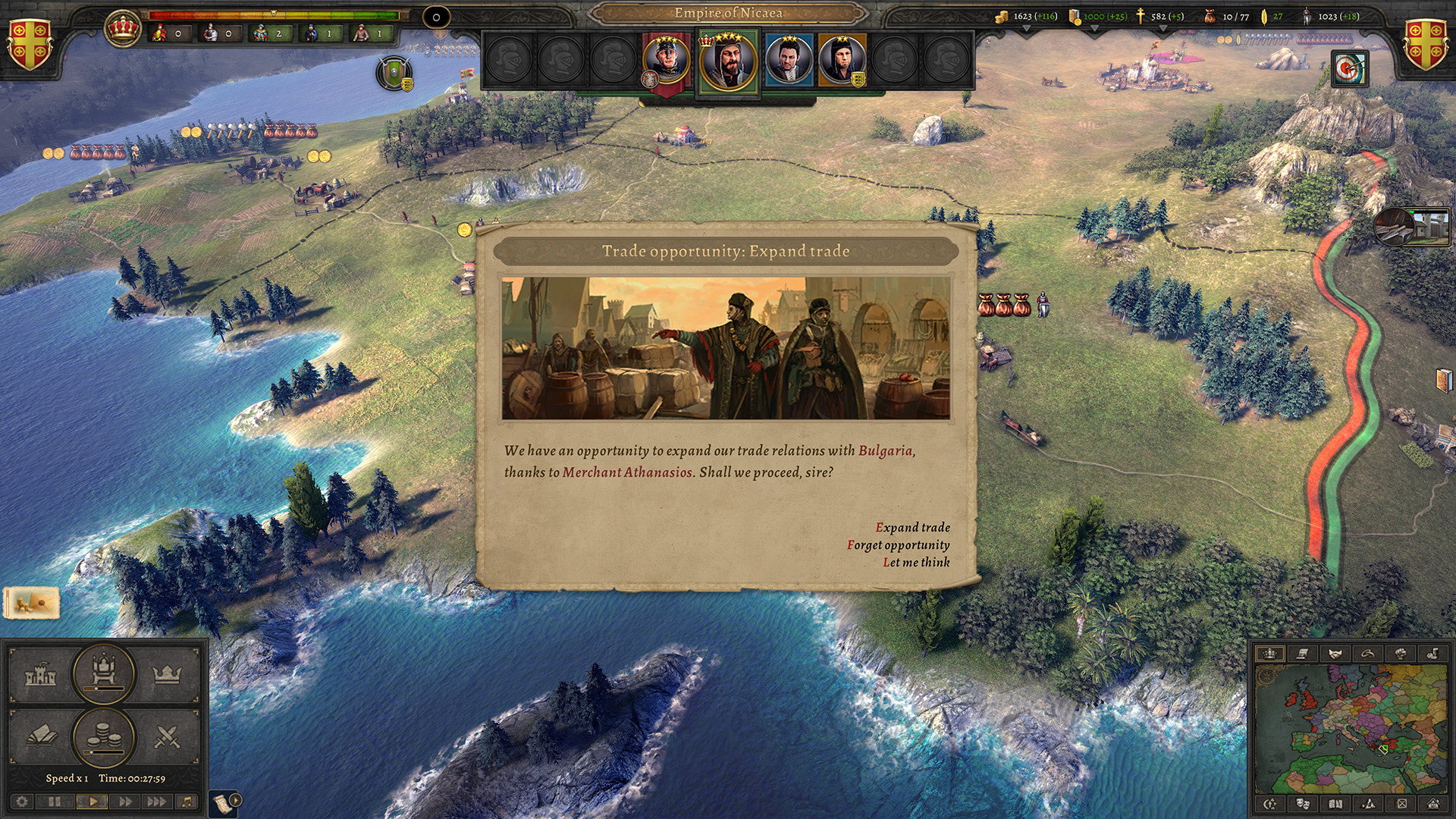 Number of Knights: 4
Time spent: 2 years and 3 months
Developed partially
by The Knights
Available on:

Our other projects:
Google Play Instant

The Knights have created a special localization to...