Death Roads: Tournament and Death Roads: All Stars are two separate projects set in the same Universum. Both are currently in continuing development. The first game focuses on single-player experience and it is the digital title. The second is a board game that just ended the Kickstarter campaign with great success.

The year is 2056. Desolate lands cover most of the continent. The rich or lucky enough live in “PRIME ONE”, a gigantic AI-operated city. Sheltered from the hostile environment, cared for by the robots, people seek thrills in dark stream entertainment. Death Roads is the most popular show, a grand and violent race from West to East Coast. Each new season, only a few selected riders from the “Outlands” are permitted to participate. The prize is the right to join the “PRIME” society. Rarely any of them survive...

Death Roads: Tournament is a turn-based, Mad Max styled card game, where players compete in a death race tournament. They fight in frantic car combats using their own sets of cards. They perform deadly manoeuvres switching gears and blasting opponents with weapons to win encounters!

Add to your wishlist on Steam!

About Death Roads: All Stars

Death Roads: All Stars is a fast-paced, car fighting game set in a fictional dystopian future where nearly half of the Moon has been destroyed. It is a board game for 1-5 players where you choose a car, a driver and weapons. As an outlander, you fight for the right to live in an automated metropolis among its other lucky or rich residents.

The first board game title by the Knights went to Kickstarter in July 2021 and gathered over 2000 supporters. The campaign has been funded in 44 min and has raised over 130 000 dollars. 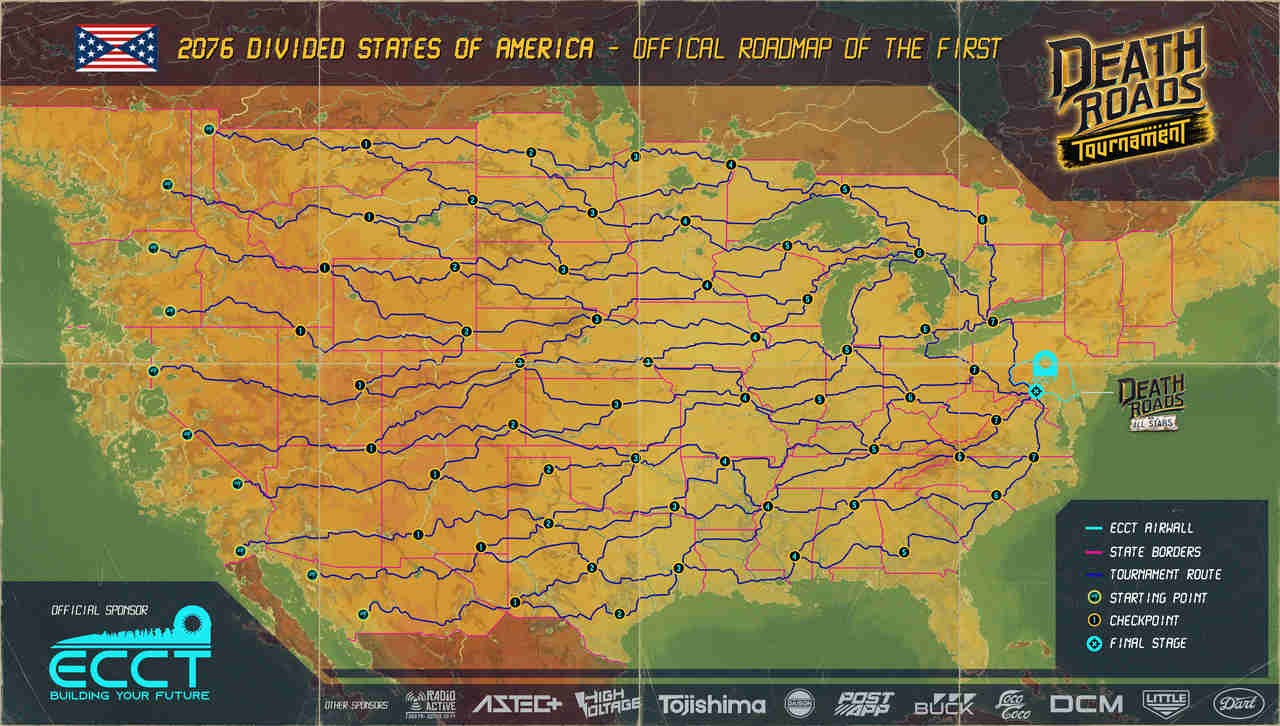 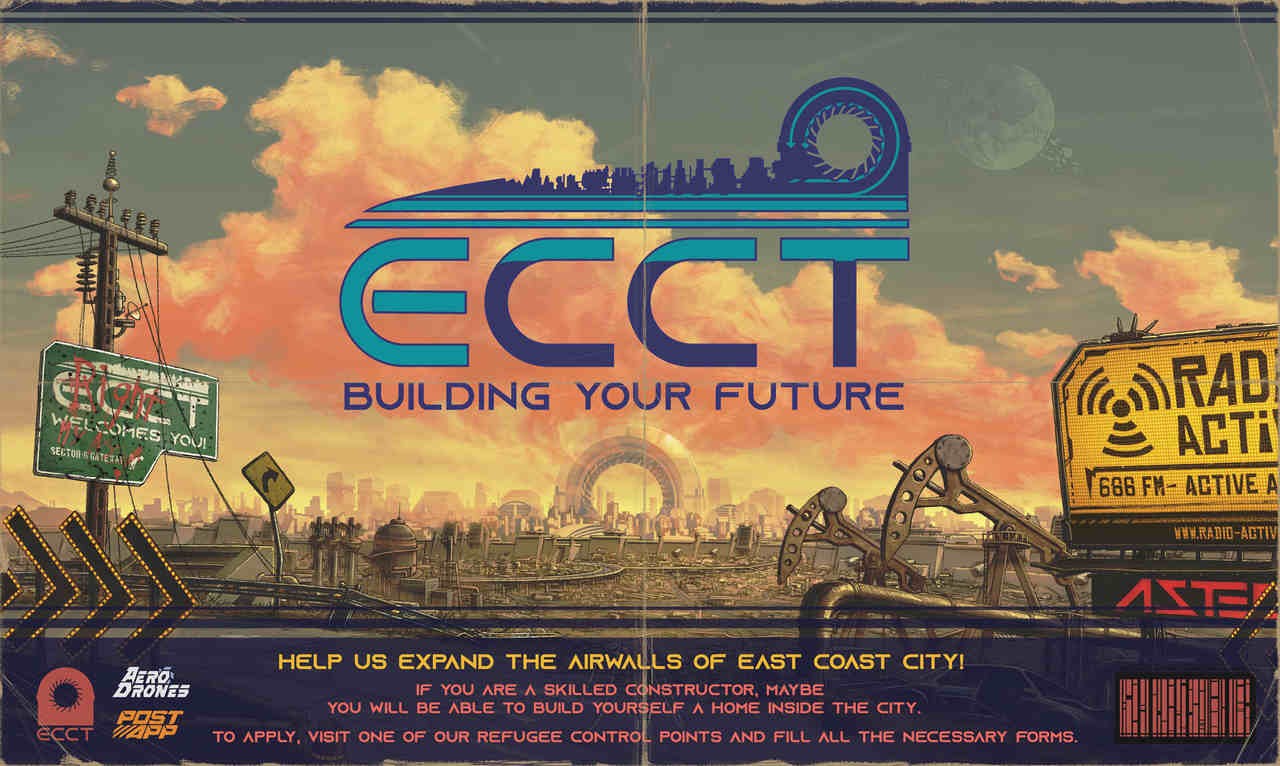 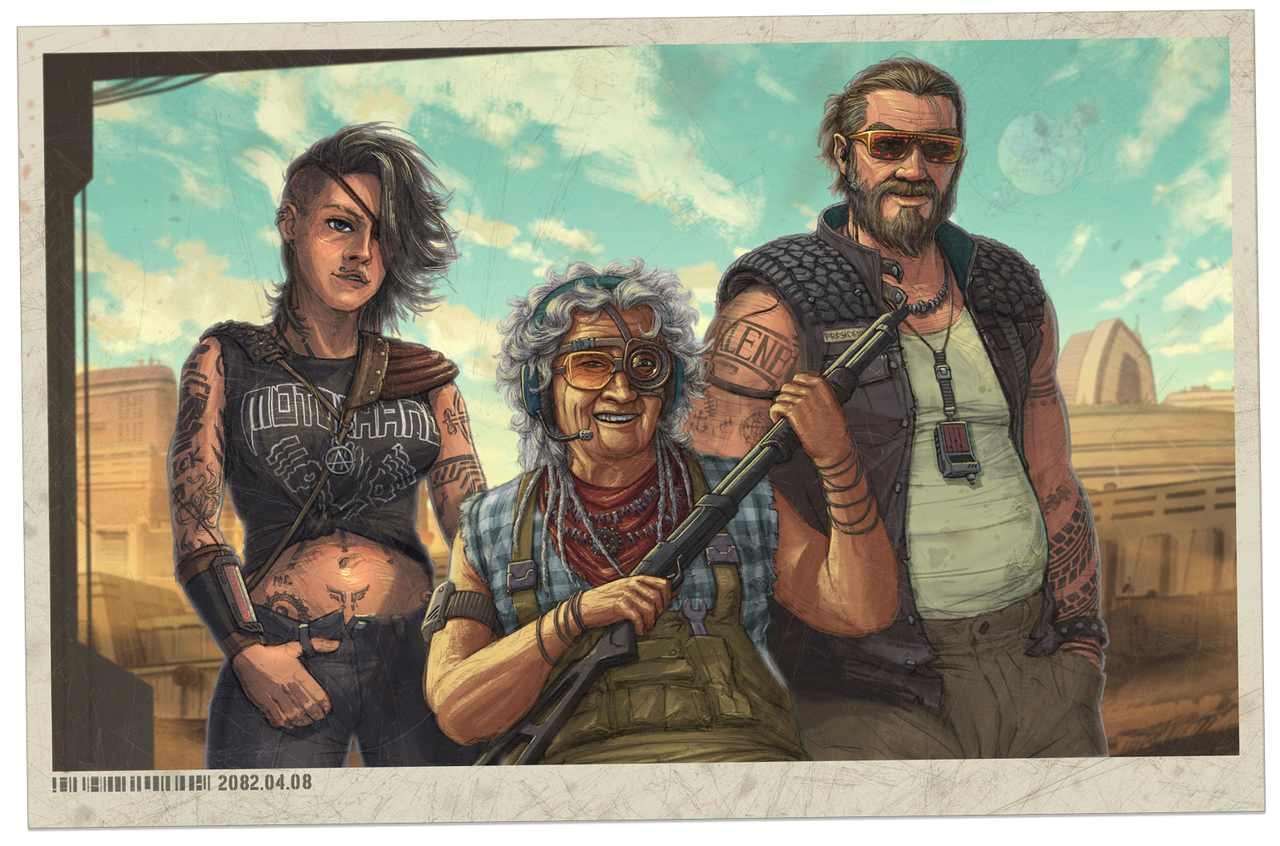 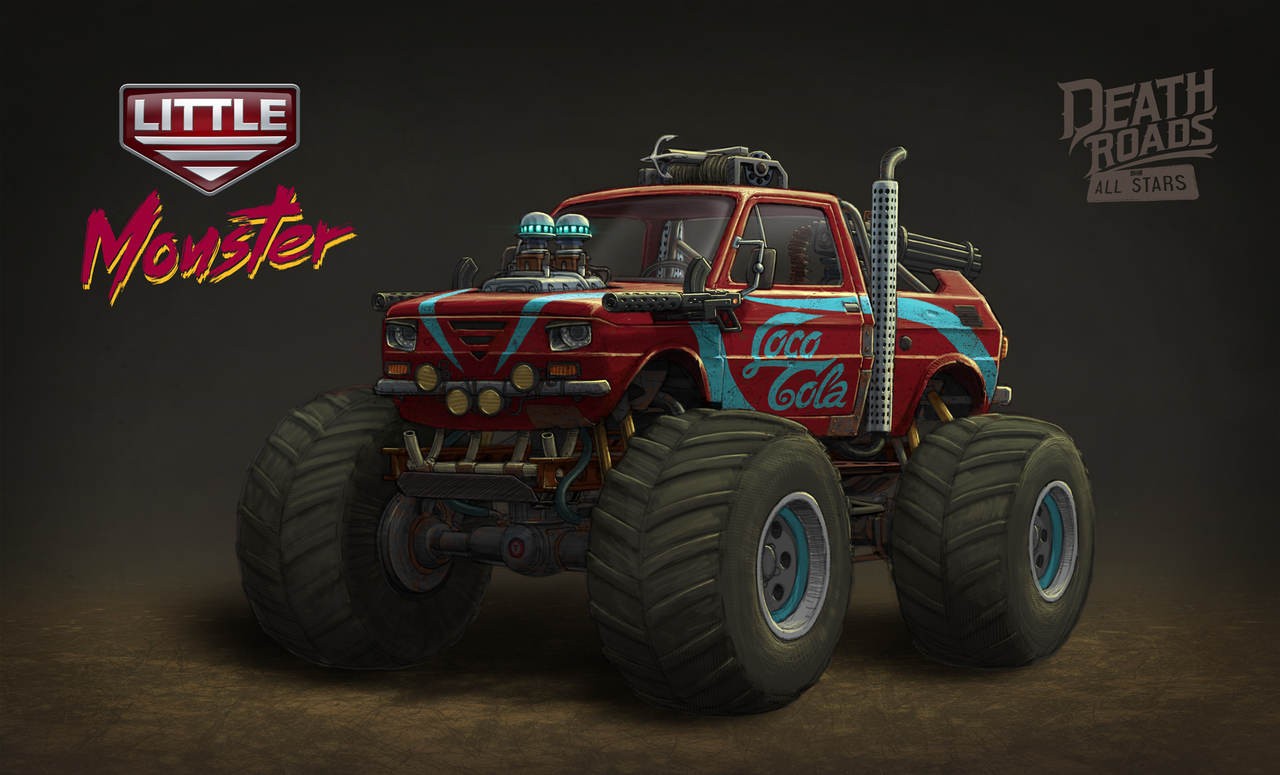 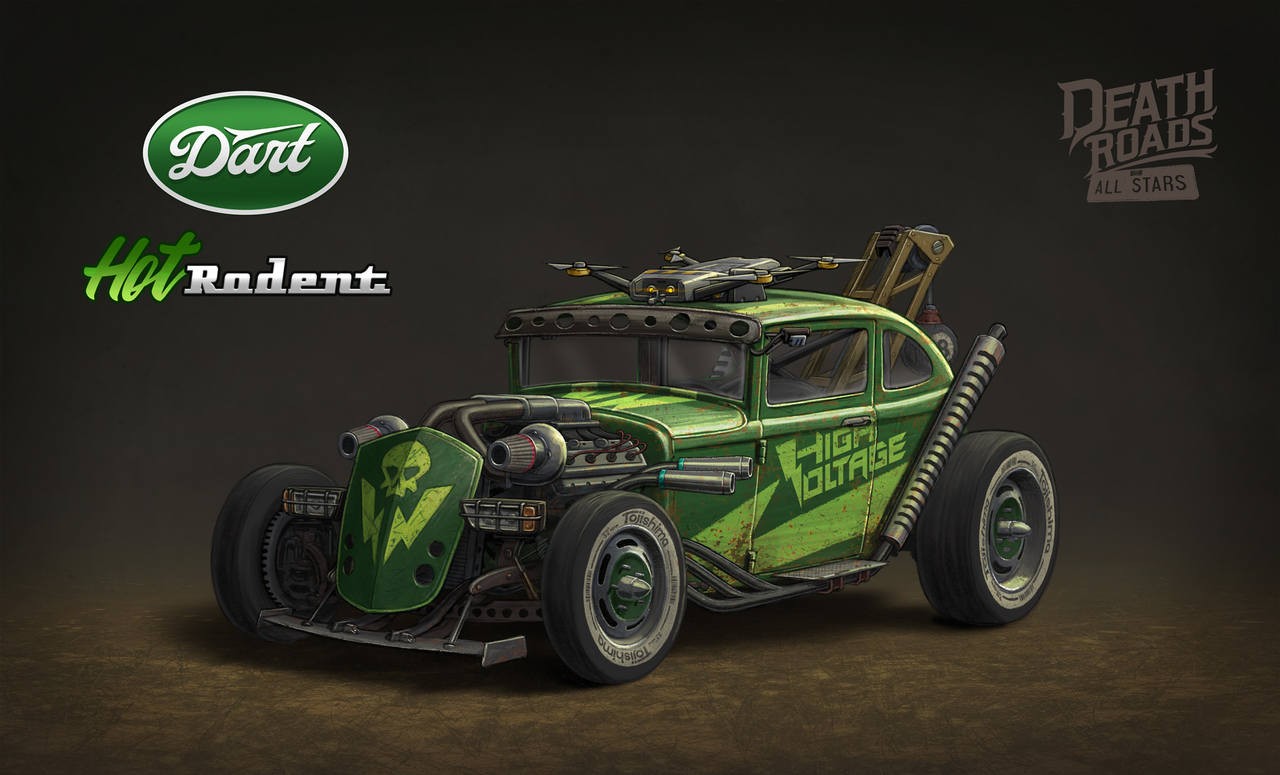 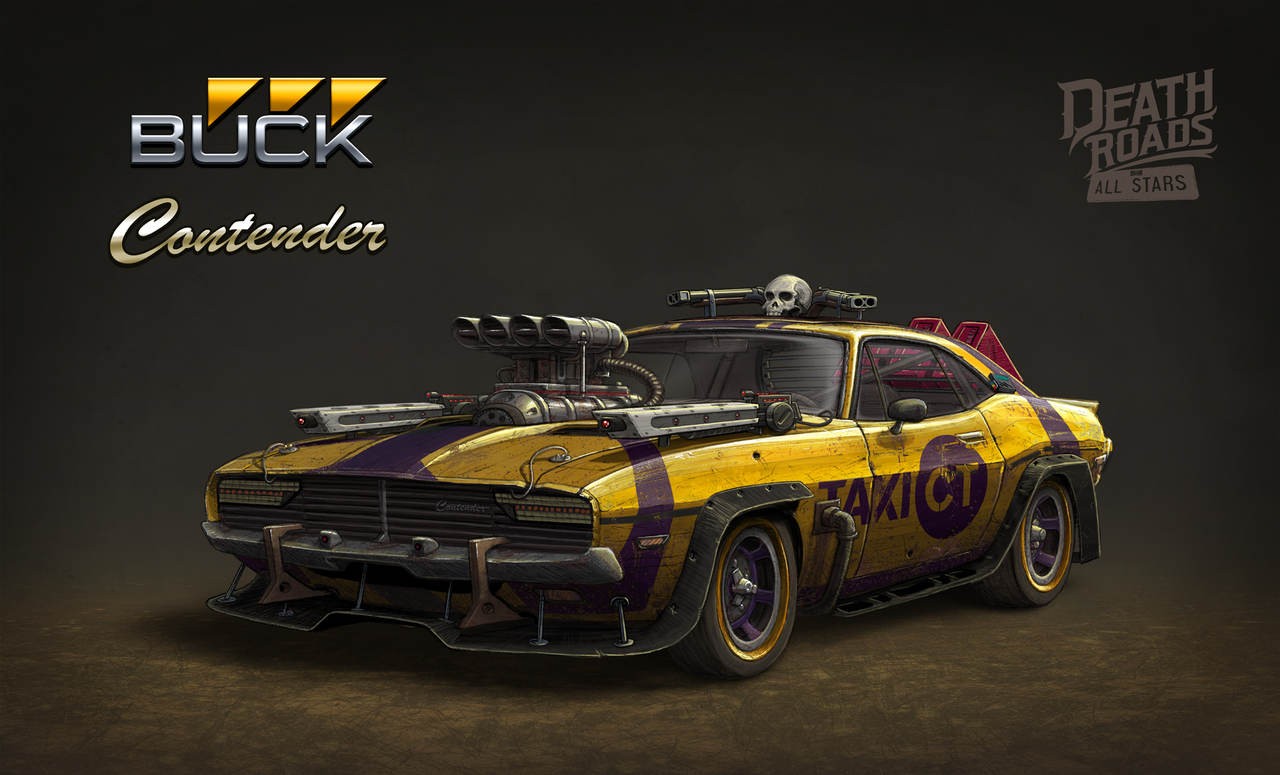 Number of Knights: 6
Time spent: continues
Developed fully
by The Knights
Our other projects:
PC

The best RPG of 2019. Development support for over...
Mobile

Cubeus is a 3D puzzle game that brings the players...