Little Racer - dynamic racing game available on Nintendo Switch, which is the second (after Tools Up!) IP created fully by The Knights of Unity. We have been responsible for each element of the game: starting from design and art, all the way to coding and bug fixing.

The idea for the Little Racer game was born during the Slavic Game Jam 2018 in Warsaw. The main goal of the project was to transfer the "slot cars" toy to the digital world. After creating the prototype and collecting positive reviews from the first players, we decided to expand the project to the Minimal Viable Product version. The addition of mechanics that allowed you to change the track revolutionized the gameplay and reception of the game. After the end of the MVP phase, we showed the game to the publisher - All in Games -  which stated that he wants to release it. Then we started work quickly, gathered the team and in 4.5 months we did it! We created Little Racer for Nintendo Switch!

Little Racer is 90’s slot cars with a twist! Be the first one to pass seven laps. Avoid the obstacles, pass by your opponents, be careful on turns to not fall off the track! You only need two buttons – one to dash forward and one to swap lanes. Enjoy the race with up to 4 of your friends or AI opponents. Unlock new cars, worlds, and tracks in the campaign mode. Create new levels in the level editor. 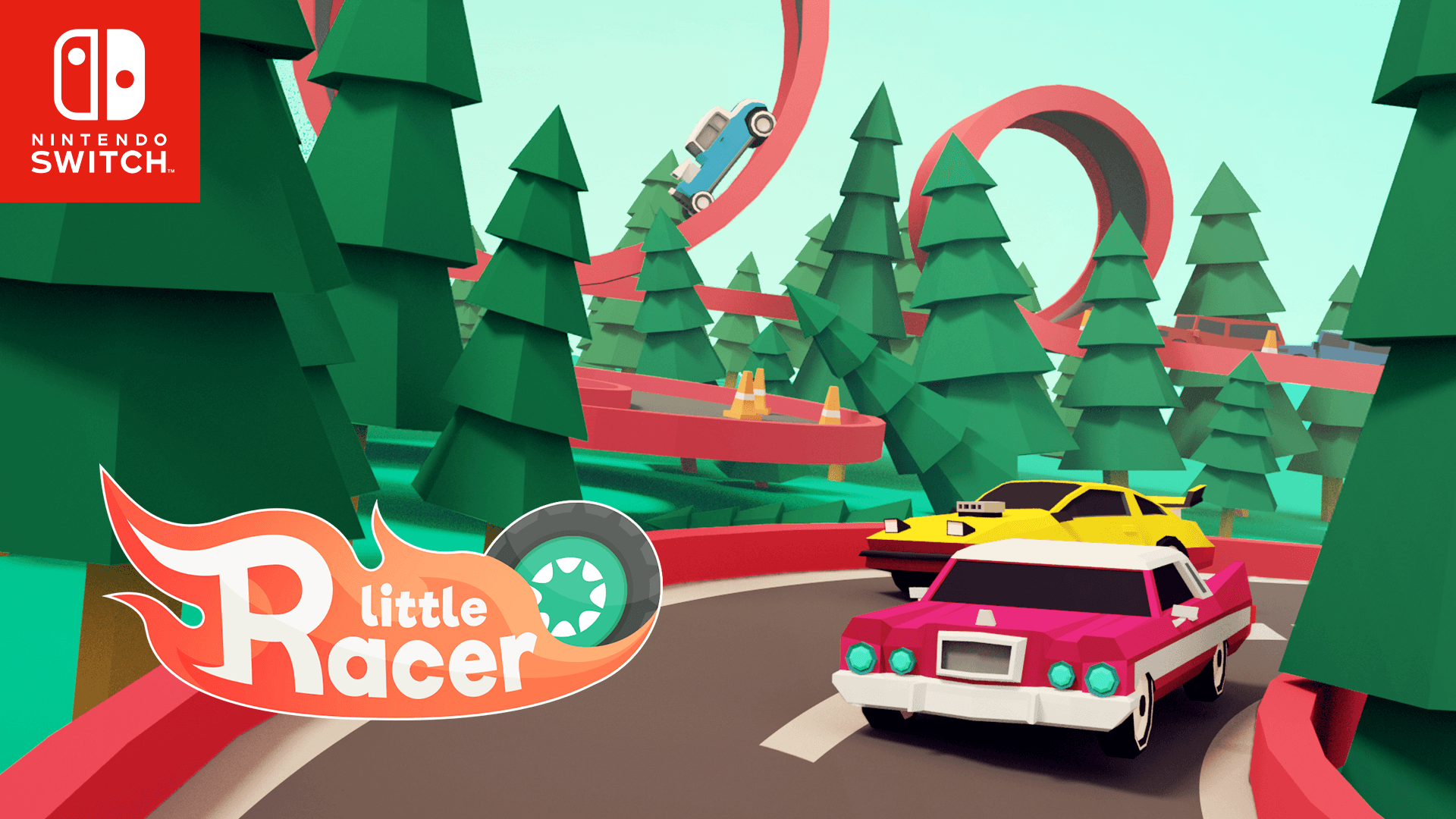 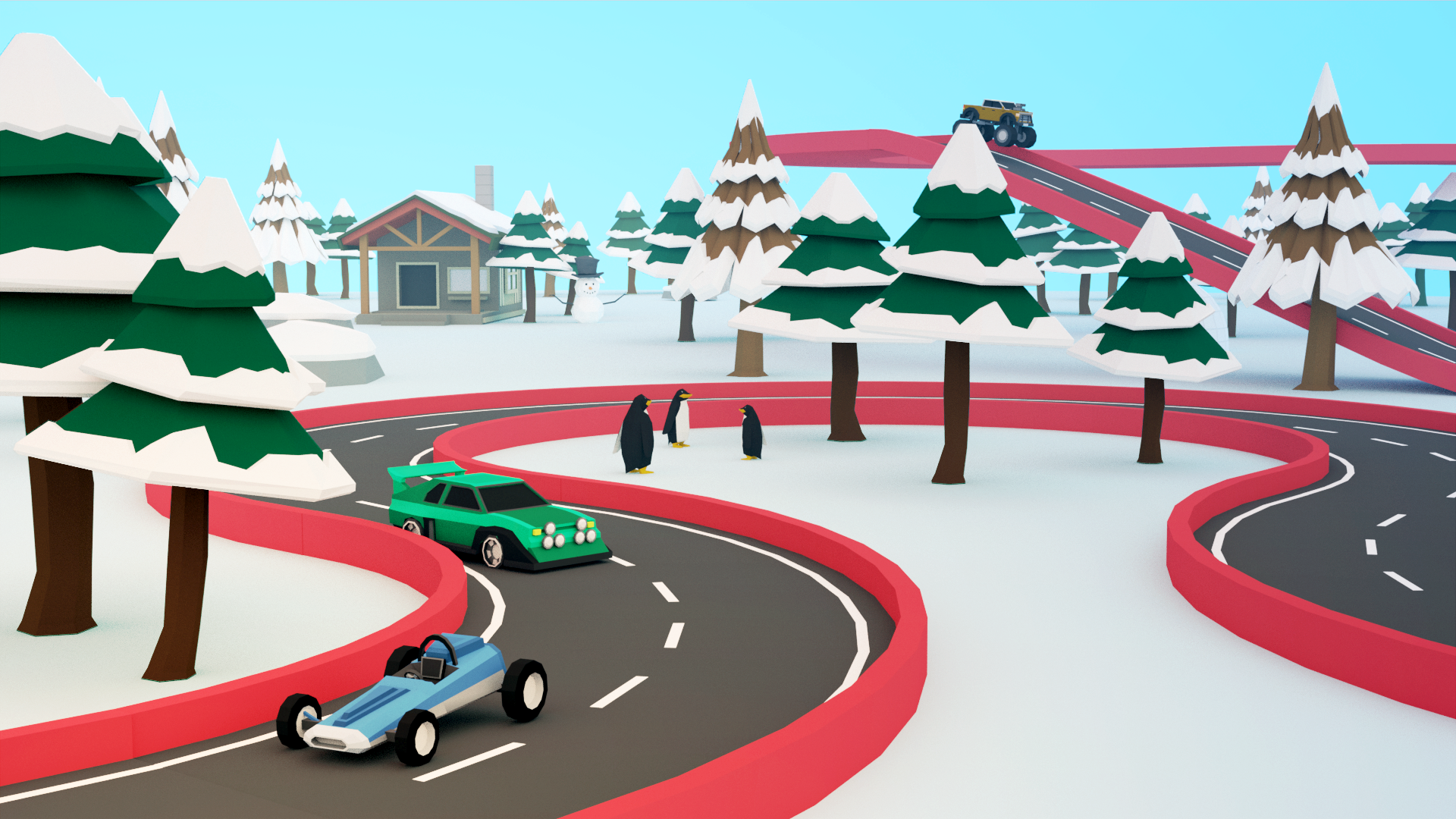 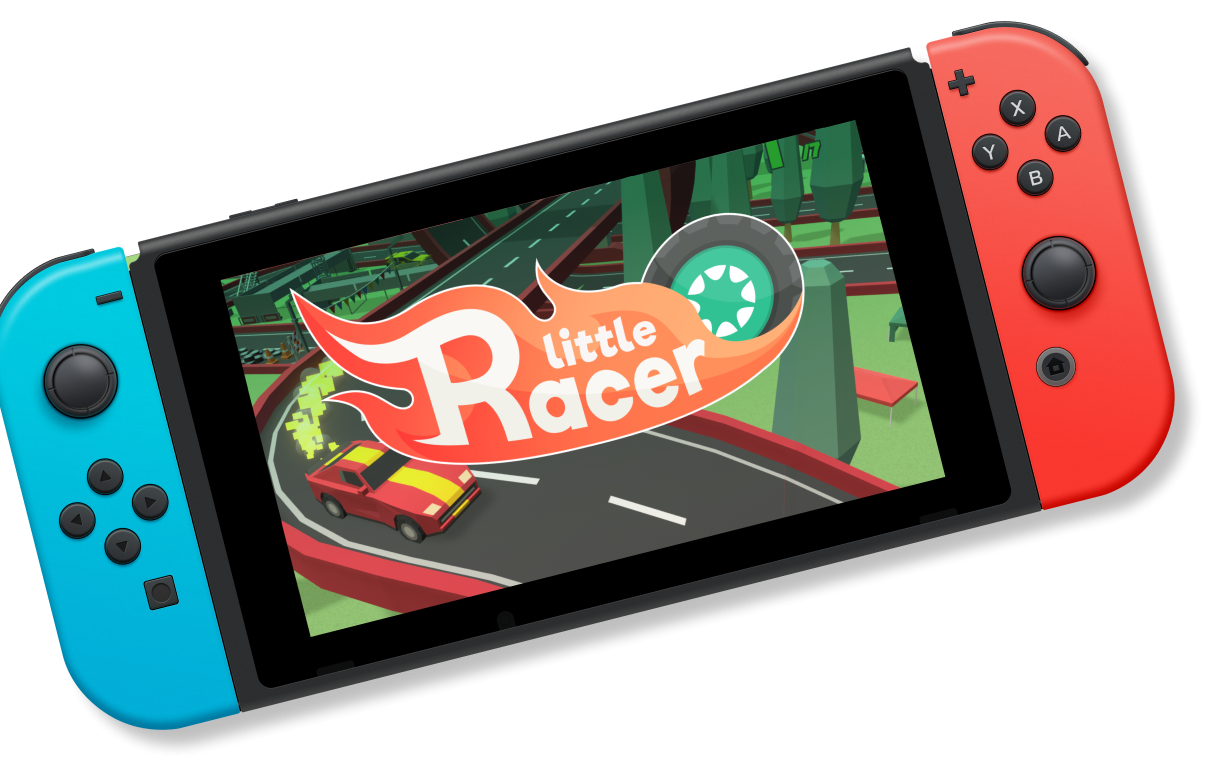 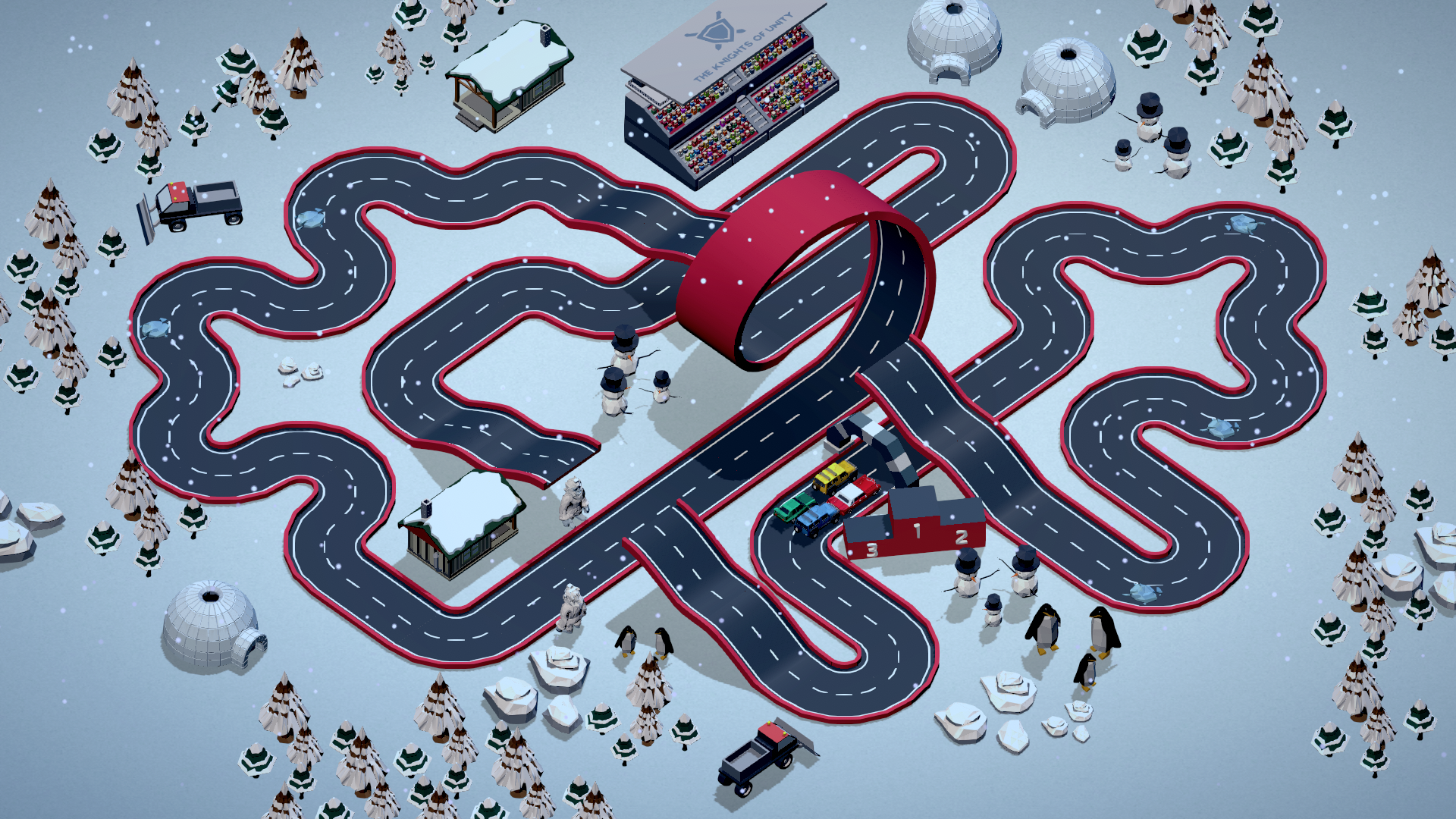 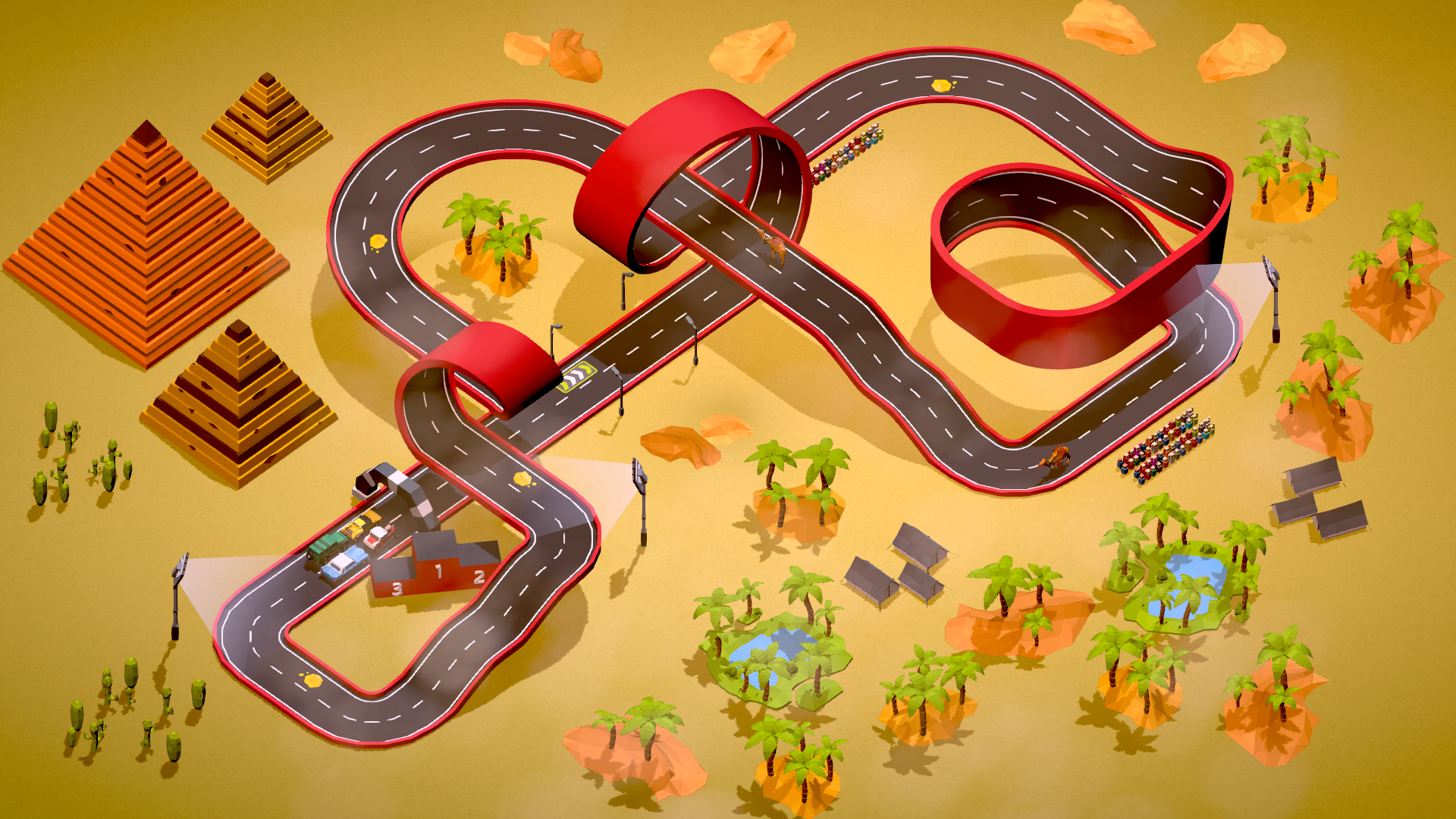 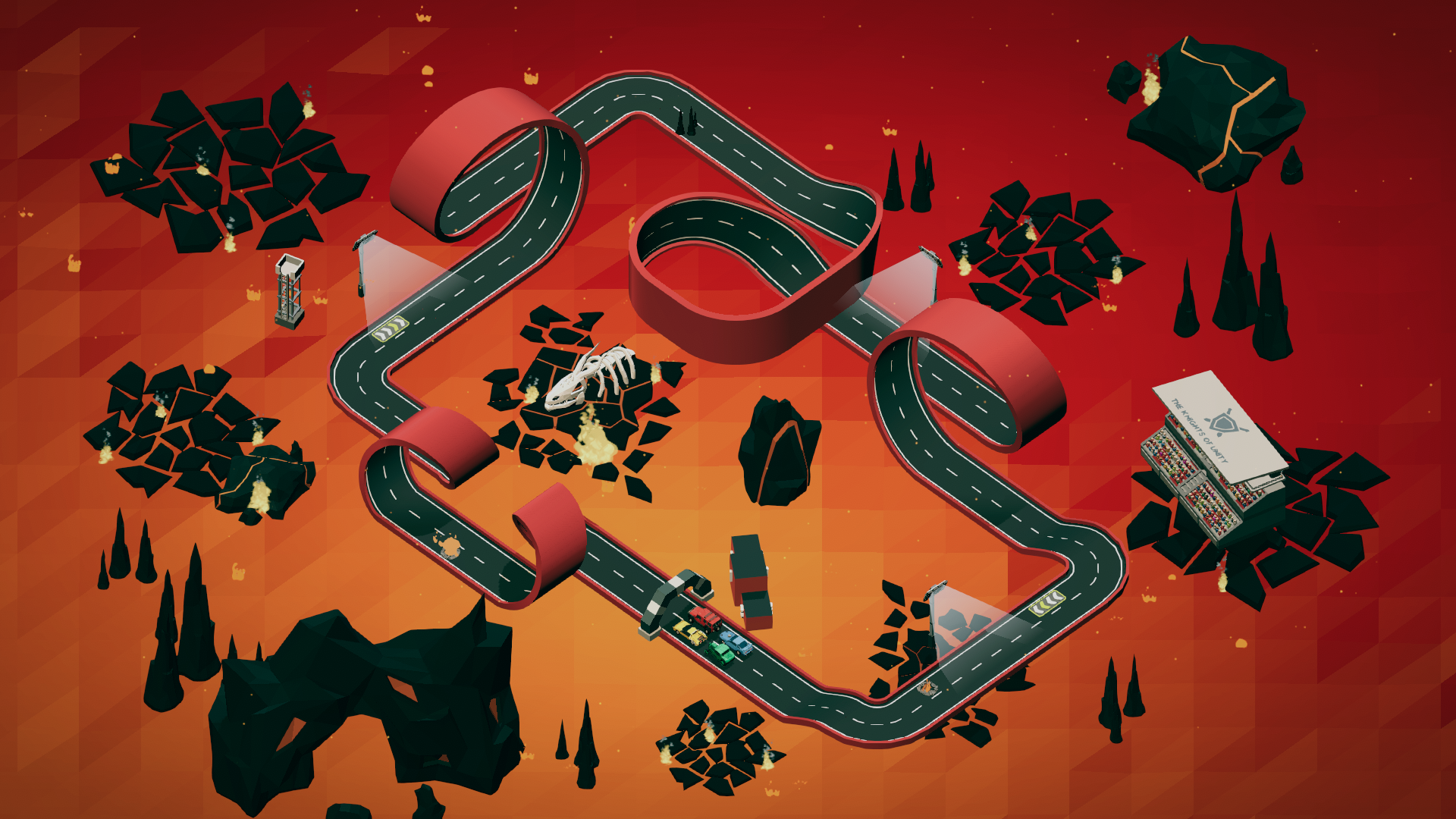 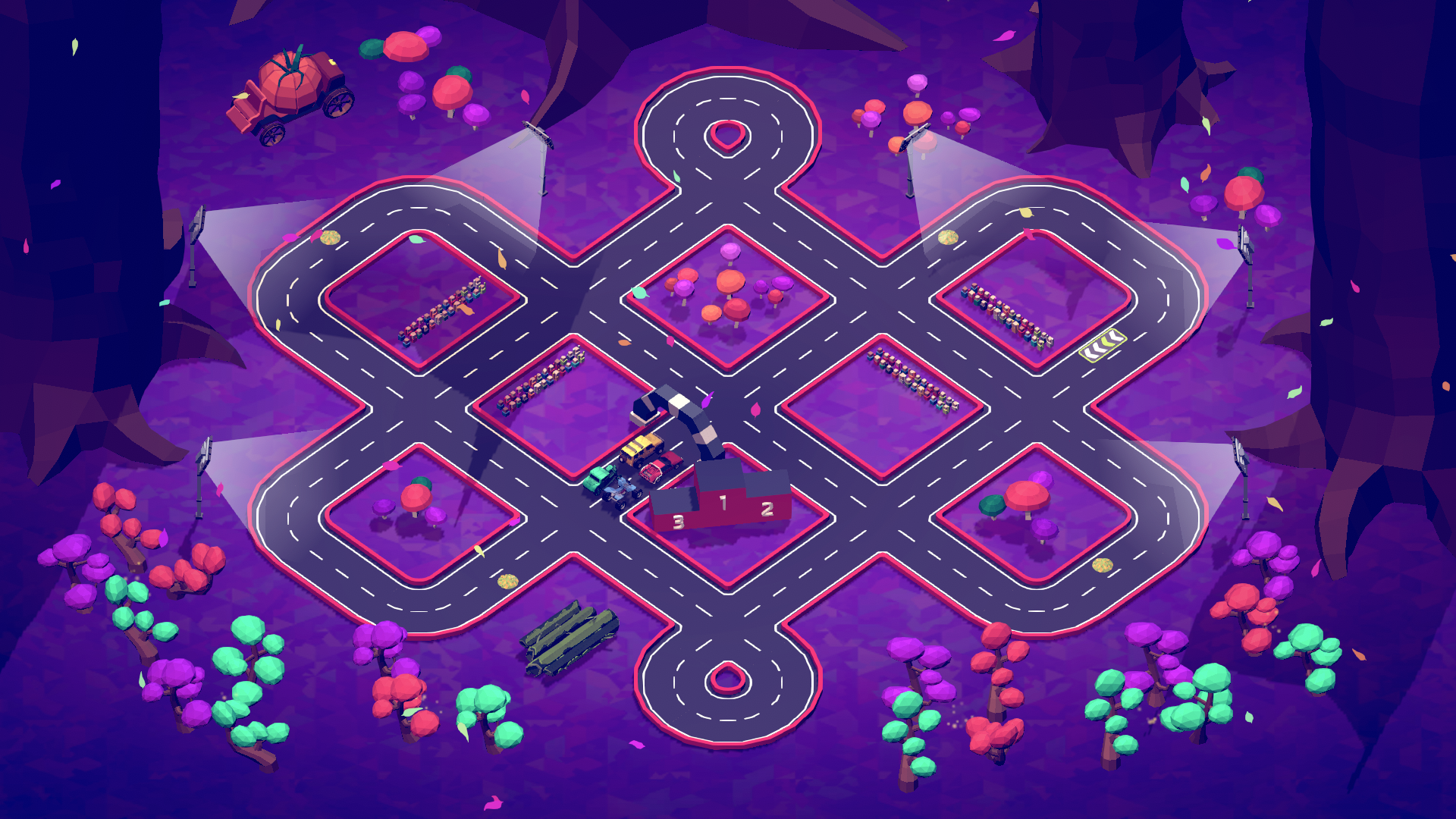 Number of Knights: 4
Time spent: 5 months
Developed fully
by The Knights
Our other projects:
Mobile

Manage your zoo and visit France this summer in se...
Porting to Xbox One and MacOS