Midnight Fight Express is a modern, brutal beat 'em up created by independent Polish developer - Jakub Dziwnel. You play as a former member of the criminal underworld lured back into “the life” by a mysterious drone. Fight your way across the city before sunrise, and prevent a citywide criminal takeover.

The game was published by Humble Games on Steam and consoles on August 23, 2022 (Nintendo Switch release date: September 20, 2022).

The Knights of Unity allowed players to experience Midnight Fight Express on consoles. We have ported the game to the following platforms: Xbox One, PlayStation 4, Nintendo Switch, Xbox Series X|S (backward compatibility), PlayStation 5 (backward compatibility), and Microsoft Store. We paid a lot of attention to optimization and bug fixing - the project involved 3 Unity developers and a dedicated QA team. We entered the project in January 2022 and worked until the full release, supporting Jakub in production. 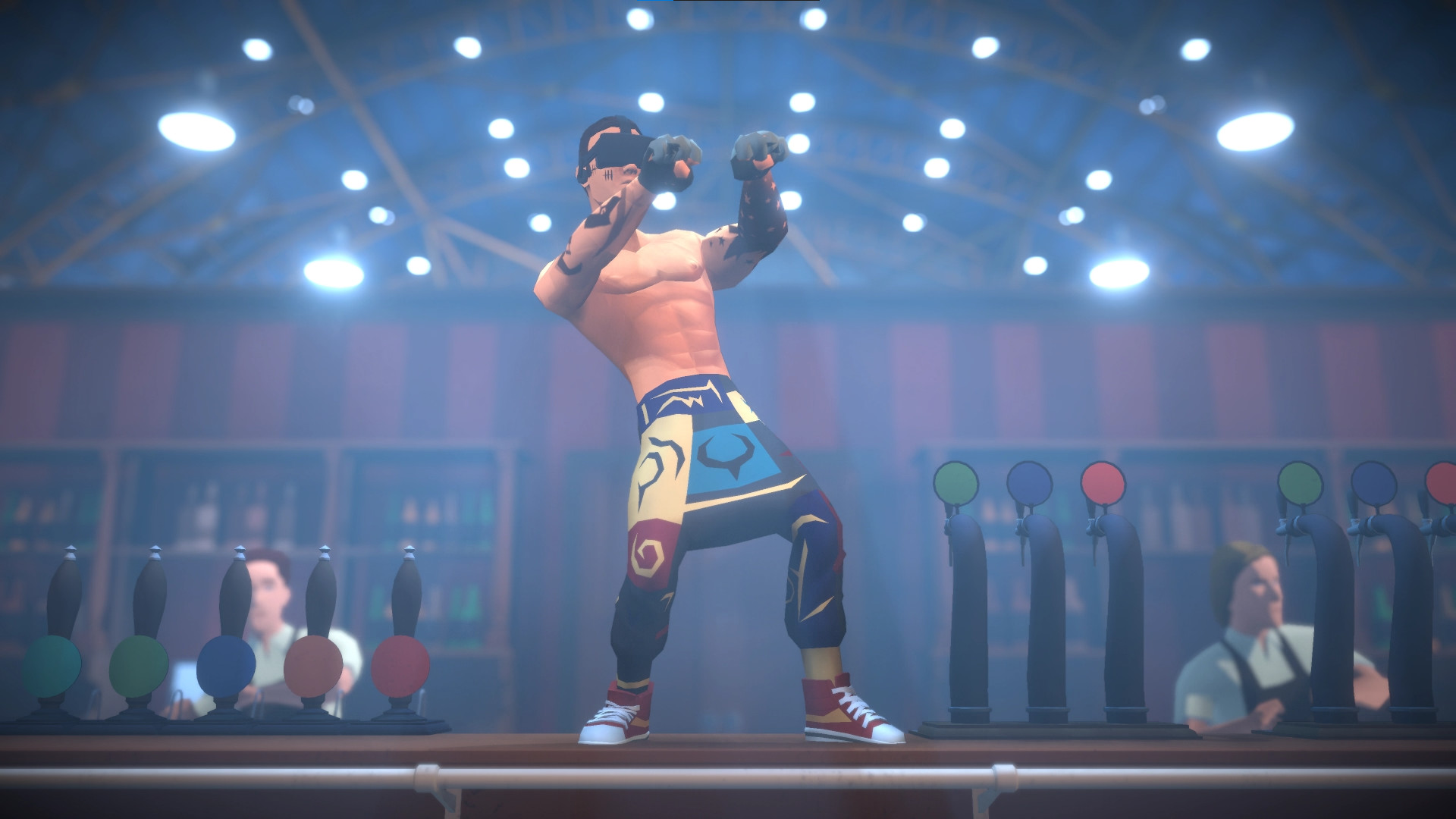 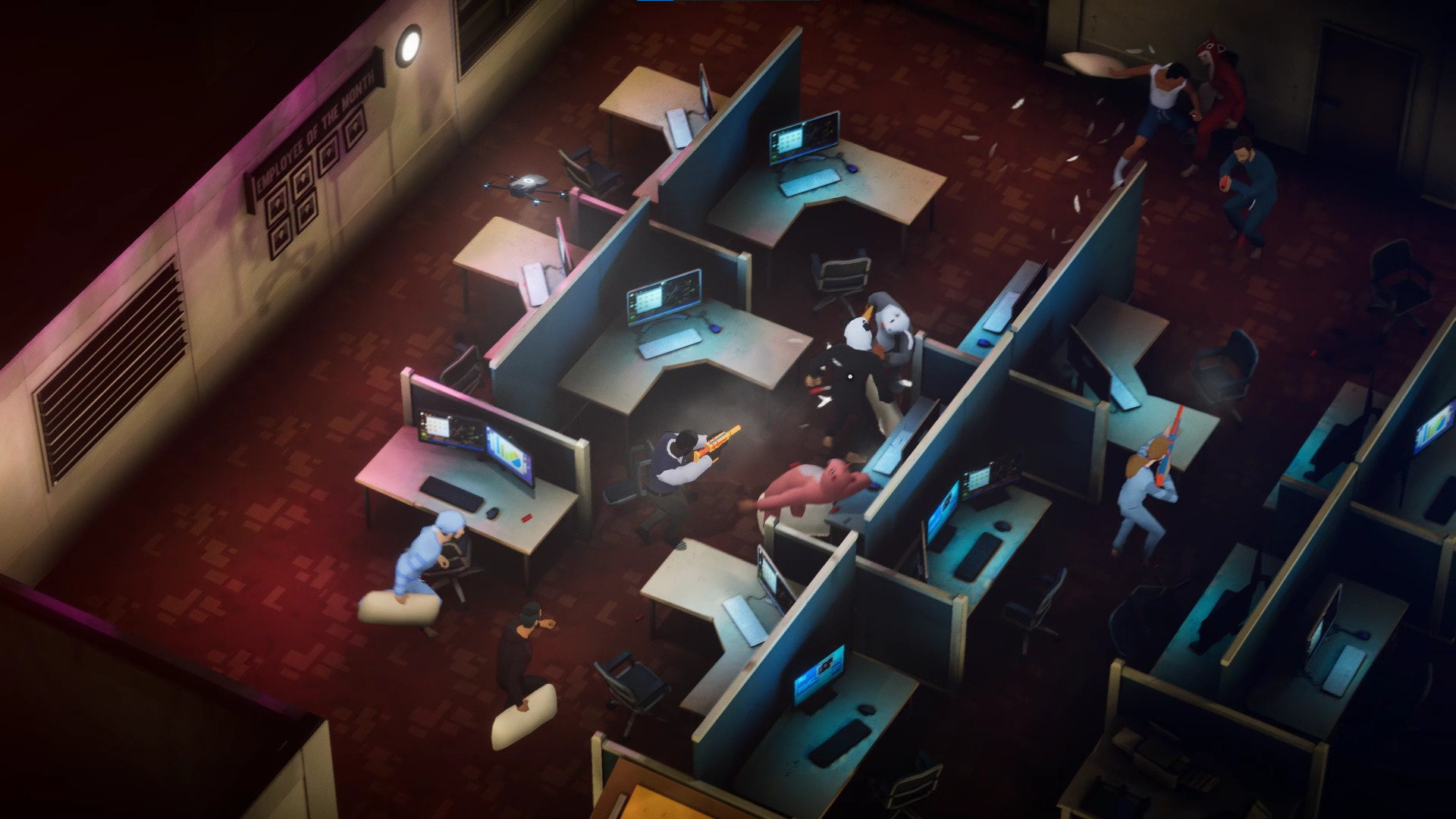 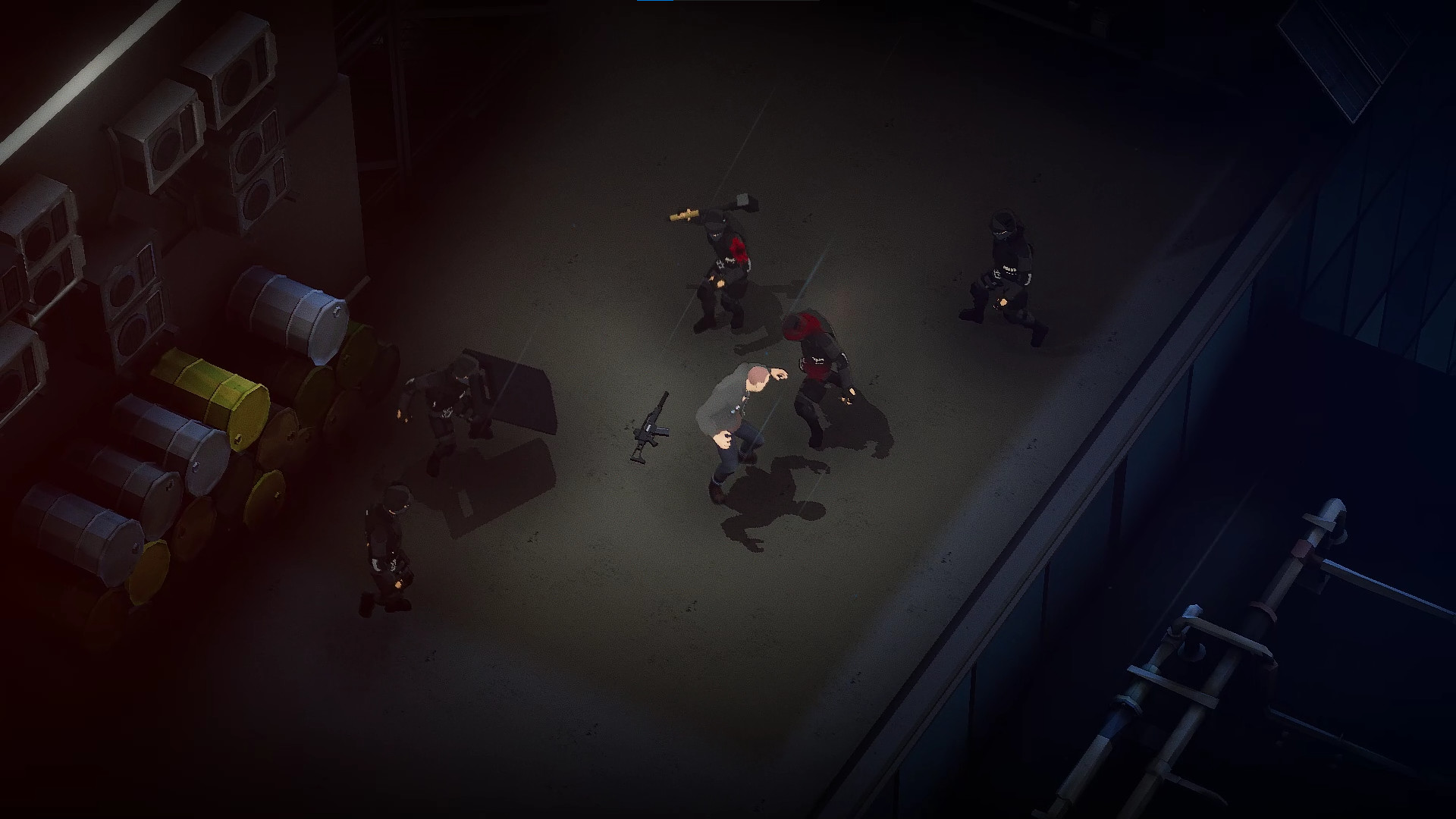 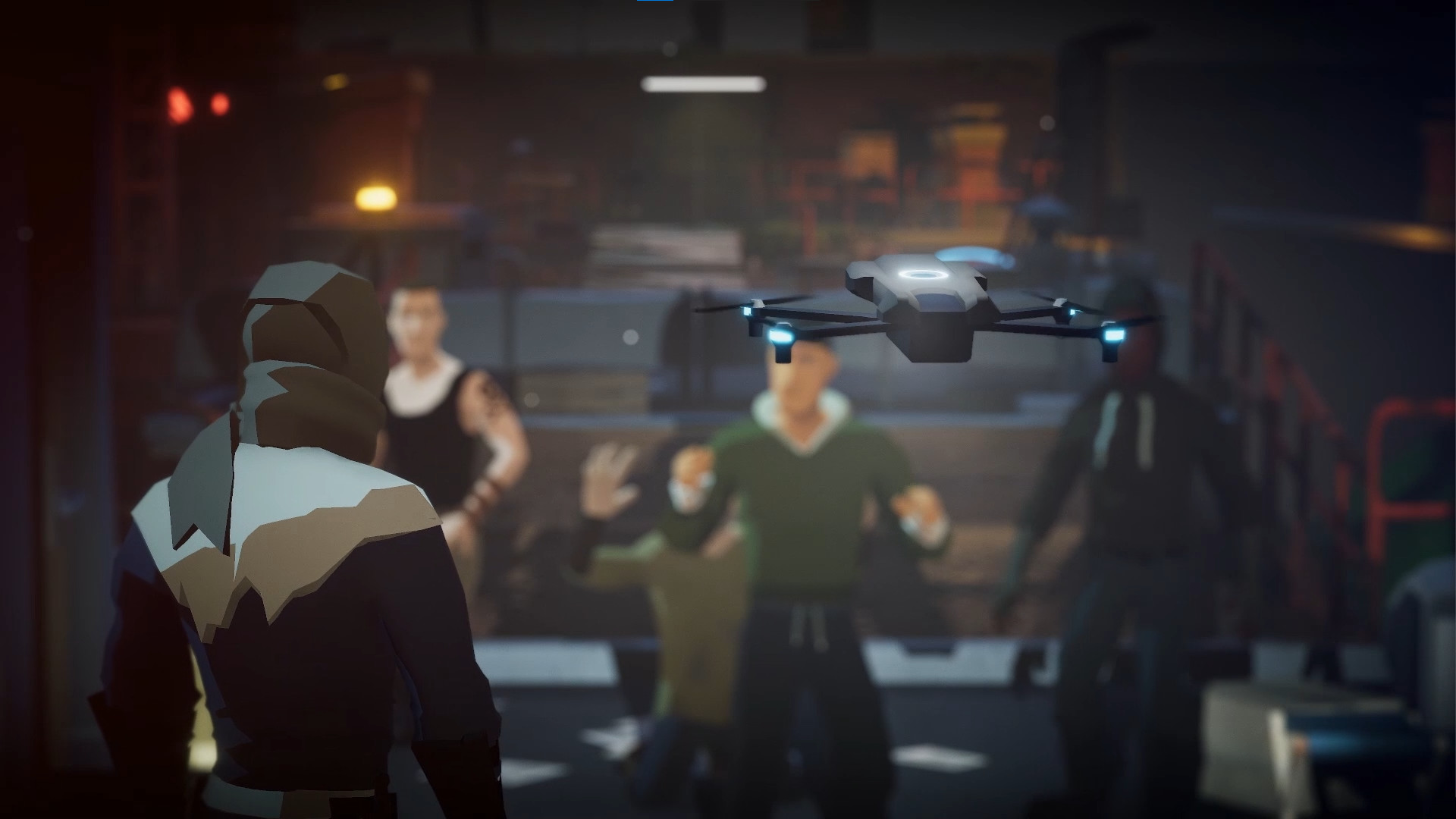 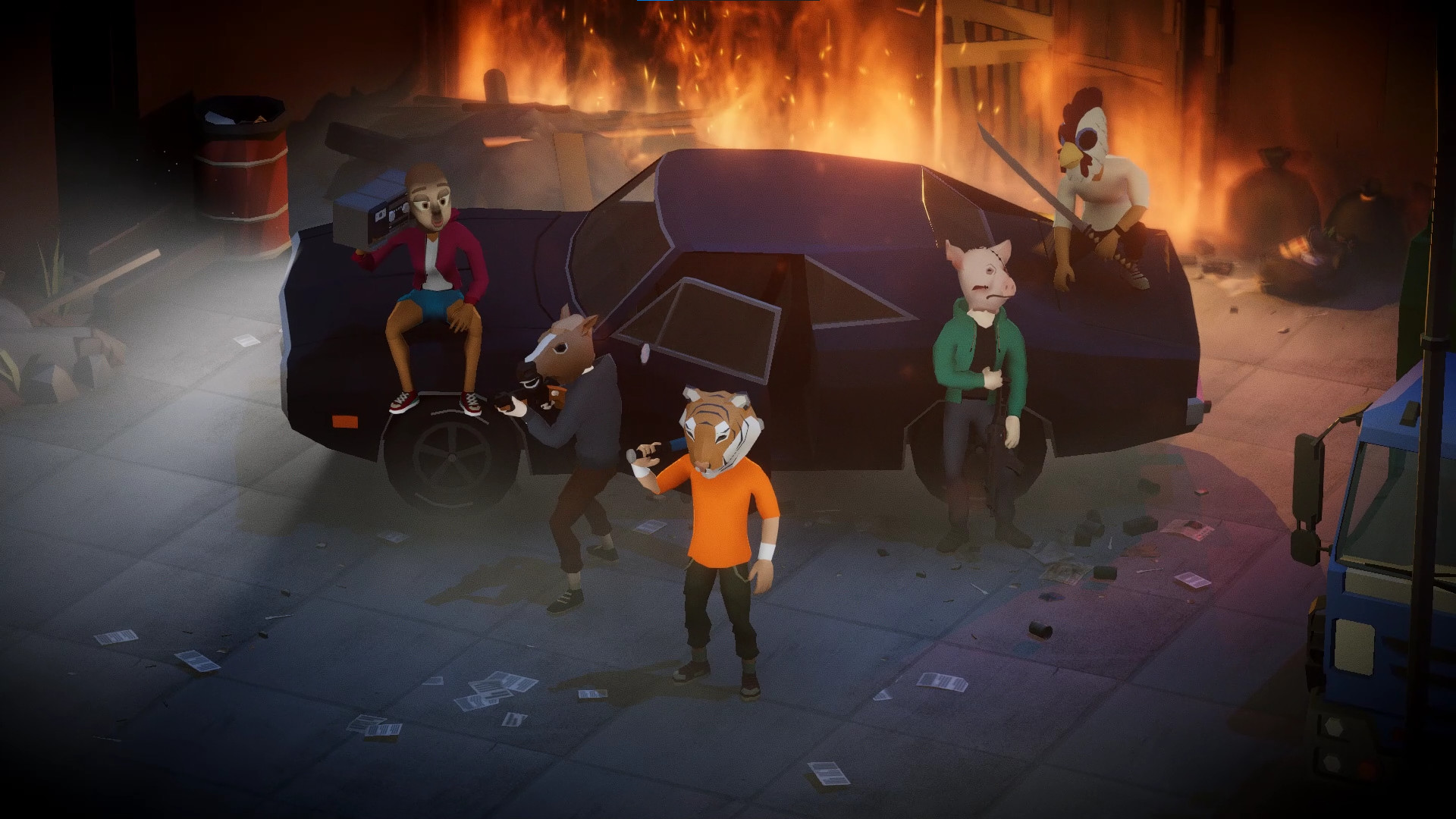 Number of Knights: 3
Time spent: 9 months
Developed partially
by The Knights
Available on:

Our other projects:
Mobile, Multiplayer, Porting to Nintendo Switch

Porting the SIGNALIS game to consoles and Microsof...